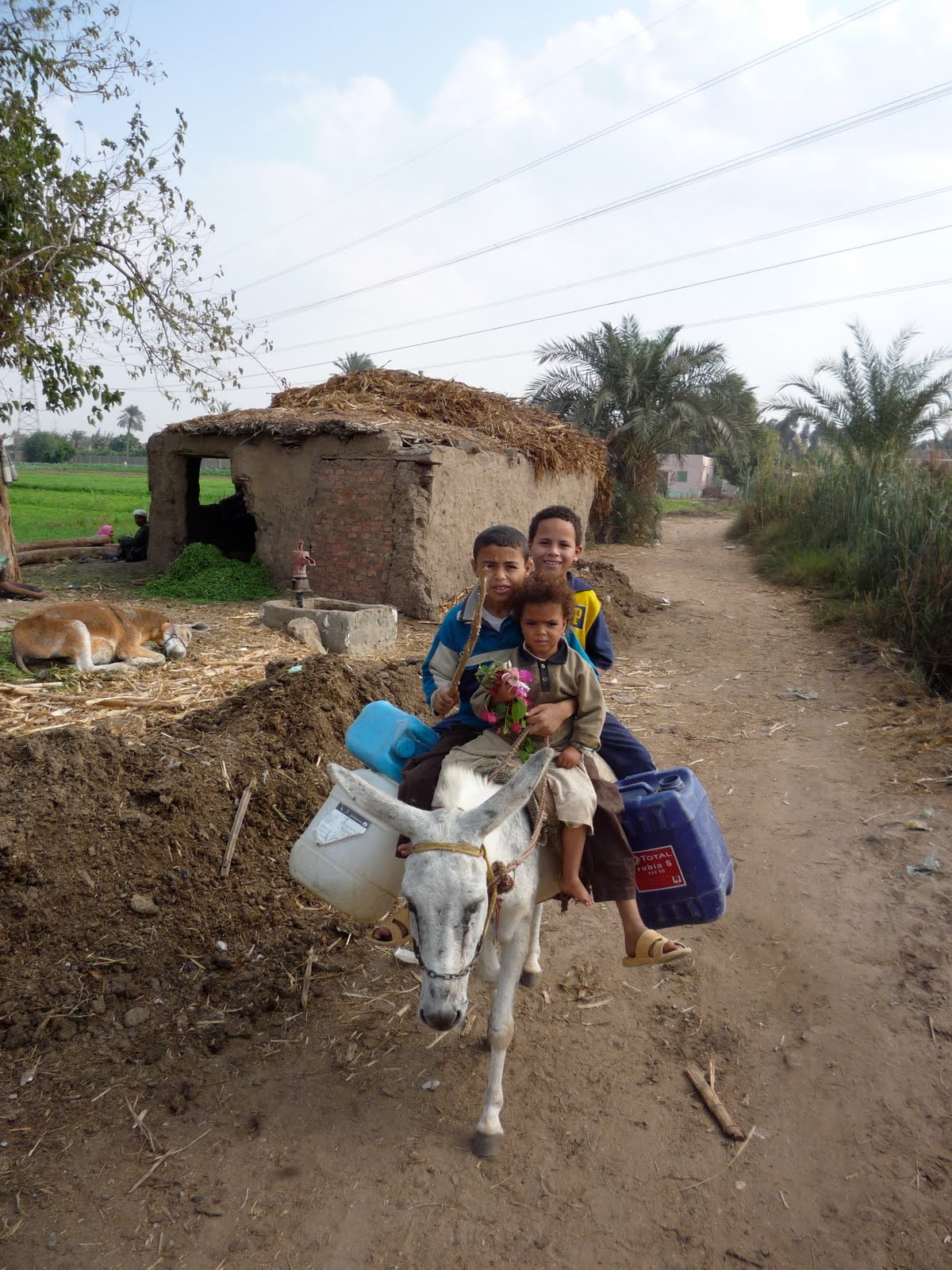 Nazif’s economic policies were increasingly viewed as maintaining the status quo by concentrating capital and wealth in the hands of a select minority and perpetuating the poverty afflicting the rest of the population. The previous government failed in making its reform program relevant to the majority of the people. Today, two years after the January 25 Revolution, Hesham Kandil’s government is attempting to start where Nazif’s left off; more unimaginative neoliberal economic reform that is irrelevant to the poor. Again, Kandil’s government is bound to fail like its predecessor. For any reform program to remain viable, the Government must ensure that aside from mitigating the adverse effects of these reforms on the poor, in the short term, ways must be found to make it relevant to the economic life of all citizens.

Egypt suffers from an endemic problem of “dead capital.” Hernando De Soto a Peruvian economist, who previously worked with the Egyptian government, defines dead capital as any asset that cannot be used in efficient and secure market transactions and as such cannot be converted into capital, hence the term “dead.” Despite the prevalent poverty that is characteristic of the Egyptian population, most Egyptians actually own property. Take a look around you and you will quickly see different assets being used such as homes for shelter, the lands being cultivated and merchandise being consumed. These different assets are, however being only used for their primary purpose, like shelter, production and consumption. Effectively this property is not “live” and it lacks value. It cannot, for example, be used as collateral to secure a loan or to generate credit.

Egypt’s dead capital is estimated at anywhere between USD 180 and USD 240 billion (Hernando De Soto – Dead Capital and the Poor in Egypt, 1997); a staggering figure no doubt that is equivalent to Egypt’s entire GDP today. The obvious conclusion here is that the majority of capital in Egypt is dead and that the majority of property is informal. If Egypt wants to successfully implement an economic reform program, the Government will need to find a way to formalize property ownership so as to integrate it into the market economy and enable its owners to use it to generate wealth.

Formalizing property in Egypt and integrating the informal sector in the economy will serve to make economic reform relevant to the majority of Egyptians. Most people will hold formal legal titles to their properties and businesses allowing them to access bank credit and use their property to secure collateral. Formalized businesses will have access to more sources of capital, which is an essential driver for growth. Simply put, when people have formalized legal titles and they feel that their property is under their own legal control, they are incentivized to improve it.

Property formalization is extremely important in the context of a market economy because in its most basic form a market economy is nothing more than a series of institutions created to facilitate the exchange of legally held property. When more people can transact using their property, wealth will inevitably be created. A market economy will not create wealth if the property and rights of citizens cannot legally be enforced.

When the poor have direct access to the market through their ownership of formalized property, they will be able to transact in the market and it becomes relevant to them. Subsequently, economic reform becomes correspondingly relevant, because the benefits of macroeconomic achievements are increasingly made available to them. An inevitable shift will ultimately take place, where the poor move from a small, sheltered and impoverished informal market to a larger and much more globally connected market, which should lead to more prosperity.

This is by all means a very daunting task that requires a great deal of creativity, vision and careful planning. I believe that integrating the poor in any reform program is the key to putting the economy on the right track towards real and sustainable growth. The formalization of the informal sector coupled with sound structural reform and adjustment programs is vital to the creation of a broad and inclusive market economy. This country will not move forward without the majority of its citizens, the Poor.