20 of the Most Unforgettable Scenes from ‘Friends’ 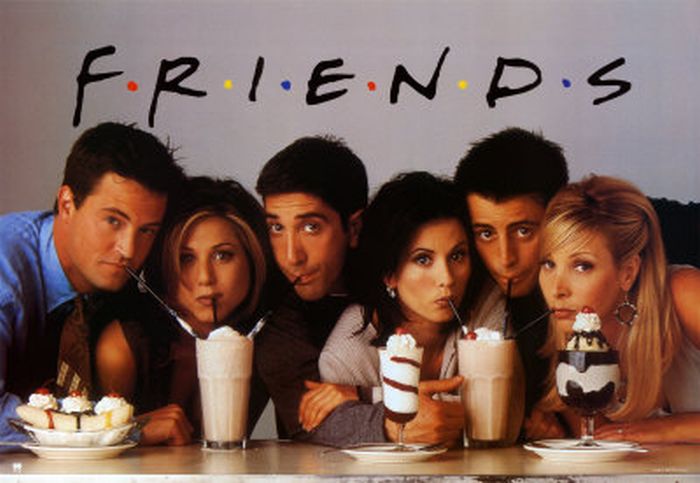 Every now and then, something or someone comes along and changes an aspect of life as we know it. On Sept. 22, 1994, the first episode of the hit sitcom Friends aired and it changed the sitcom industry as we knew it.

Many shows after that have tried to capture the spirit that the show had and the chemistry between the cast members, but there remains only one Friends.

Endless pleas have been made by every single fan on the face of the Earth for a reunion, but to no avail. Fine, we can’t have a reunion, but we’ll always have those scenes that are engraved in our memories. Some made us crack up with laughter while others had us reaching for the tissues.

On its 20th anniversary, we bring you 20 of the best scenes, emotional and funny, that Friends have left us with:

2. The One Where Chandler Is Trapped in an ATM Vestibule

3. The One Where Chandler Took Joey’s Underwear

4. The One Where Phoebe Has the Triplets

5. The One with Ross’s Sandwich

6. The One Where Phoebe Finds out about Chandler and Monica

7. The One Where Monica Proposes to Chandler

10. The One Where Rachel Finds Out She’s Pregnant

11. The One Where Condoms Are Only 97% Effective

13. The One Where They Choose: Food or Sex

14. The One Where Ross and Joey Are Dating the Same Girl

15. The One with Chandler’s Speech

18. The One Where Ross and Rachel Break Up

19. The One Where Rachel Gets off the Plane

WE SAID THIS: Don’t miss “12 Types of Friends We All Have” and “13 Reasons Your Best Friend is the Only Therapist You Need“