As more and more of the Arab world’s young adults and college graduates venture off into the first world, we decided to dissect exactly where and why Arab immigrants are bound to go.

According to Jean-Christophe Dumont’s research with the UN Secretariat, here’s what we found: 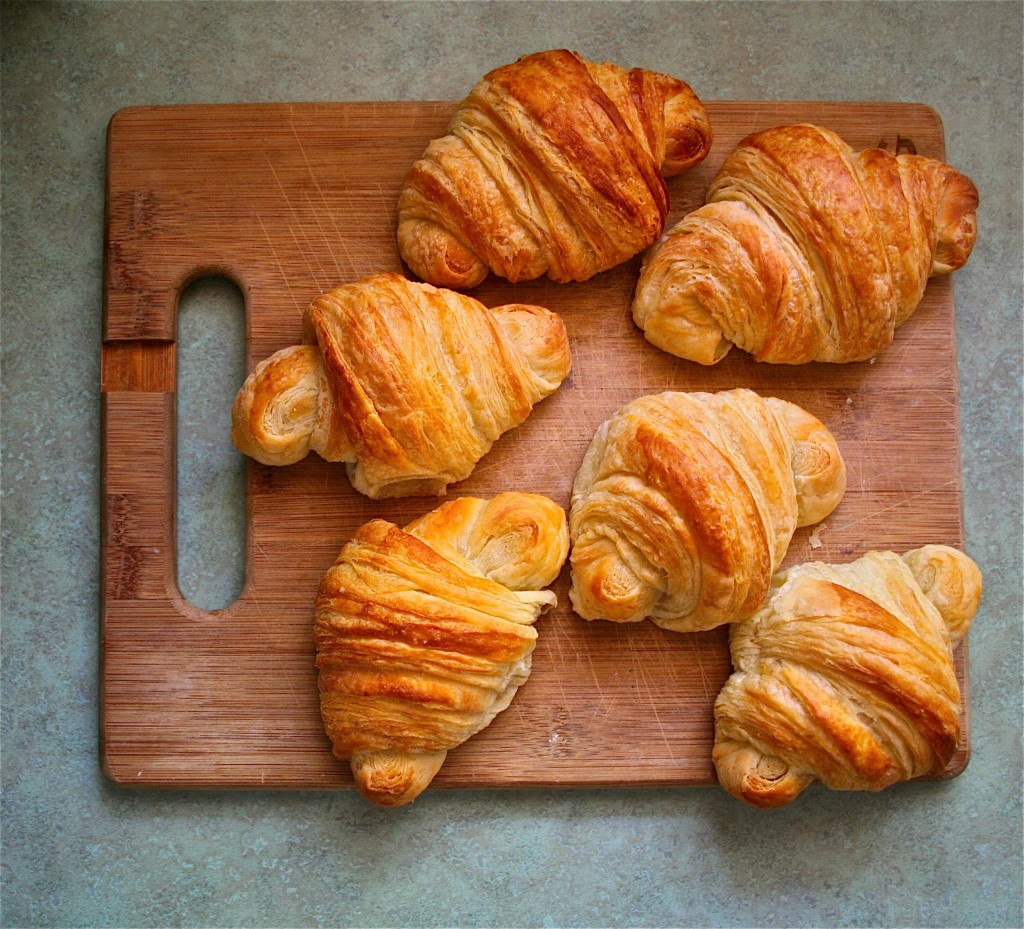 A startling 48.1% of immigrants in France are of Arab origin, mainly of Maghreb nationalities, e.g. Algeria, Morocco and Tunisia, no doubt caused by the colonial connections. 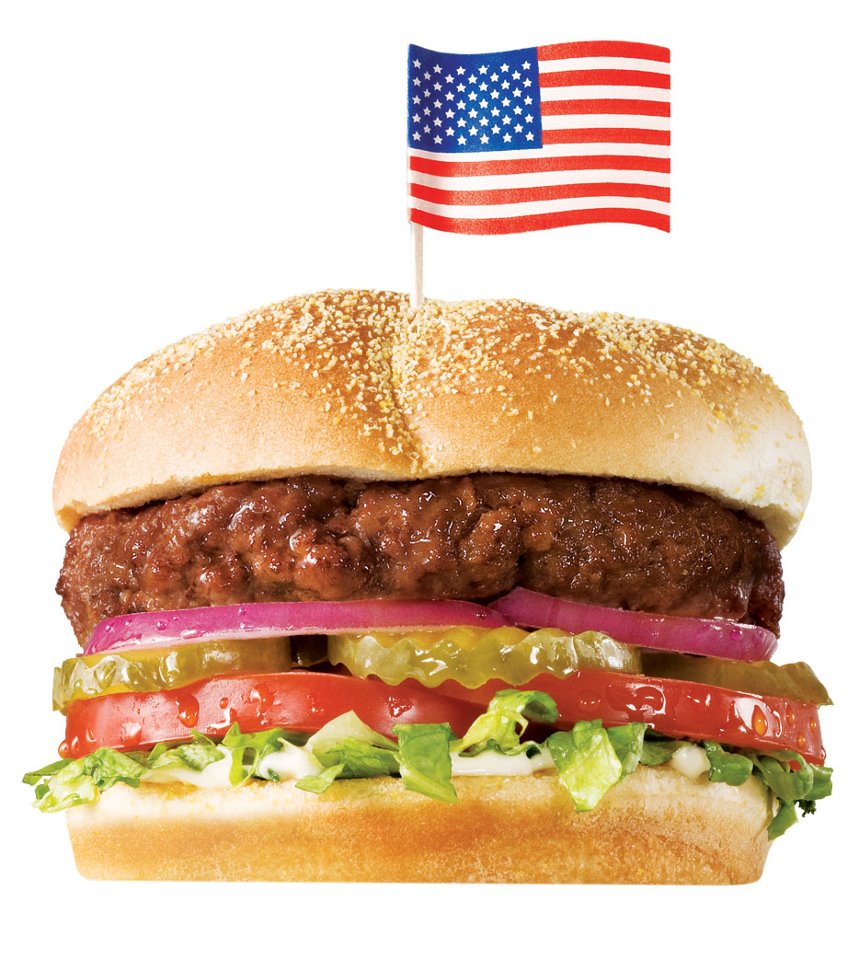 11.6% of total immigration to the United States are by Arab individuals. The U.S. is known for having a huge immigrant population, in which job-seeking young adults are bound to see opportunity. 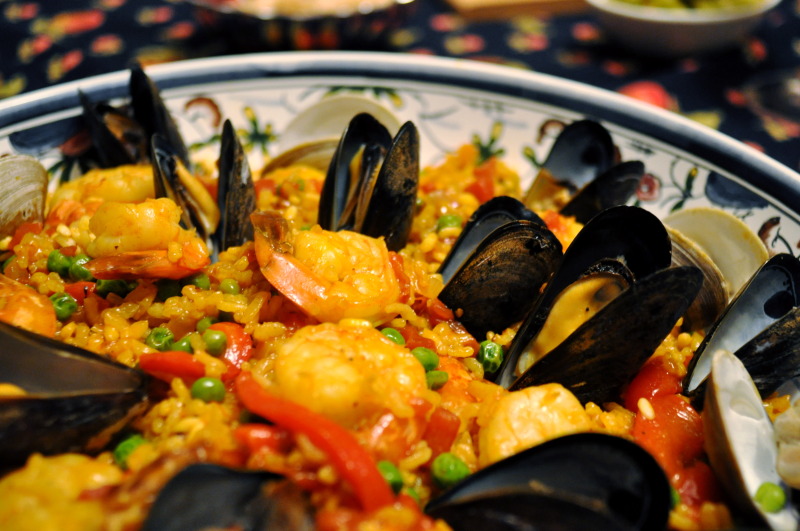 7.2% of immigrants in Spain are from the Arab peninsula. Because of the recent drop in Spanish economy and cheap housing prices, eager young Arabs pack their lives up and head to the Mediterranean nation.

6.3% of foreign residents in Italy are made up of Arab peoples. This number is due to proximity of the nation to neighboring Arab Mediterranean countries such as Egypt, Libya, Lebanon, Tunisia, Morocco, Algeria and Syria. Colonial ties between Italy and Libya play an important role in Arab immigration to the nation.

UK Added To Green List – What Does This Mean For Passengers… 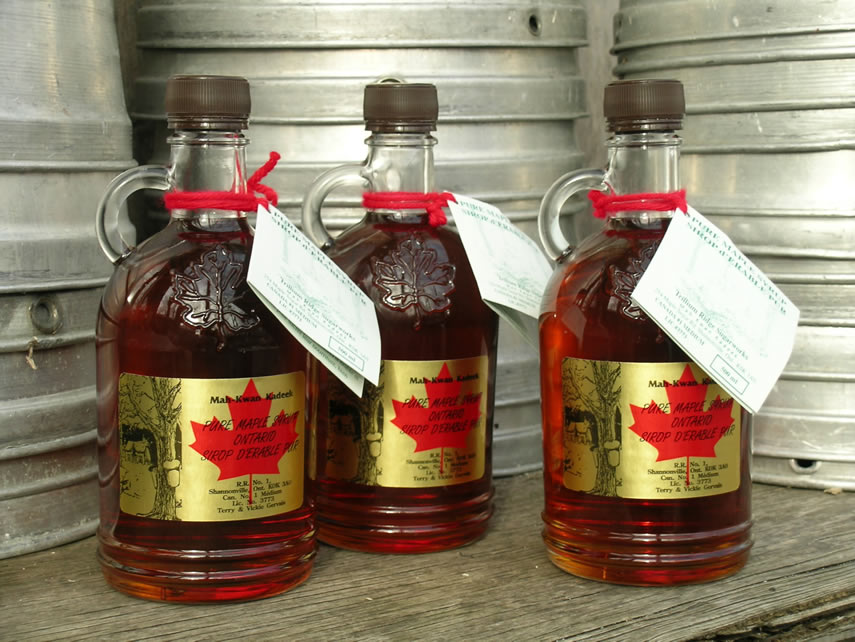 A total of 5% in total immigration to Canada is made up of Arabs. The total number of immigrants to Canada is quite hefty, making 5% a large number despite what you might think. This is because of the country’s rapid economic and sociocultural growth in the past decade. Canada’s socialist policies make it so that even unskilled, low-income individuals have a fair chance at a good life. 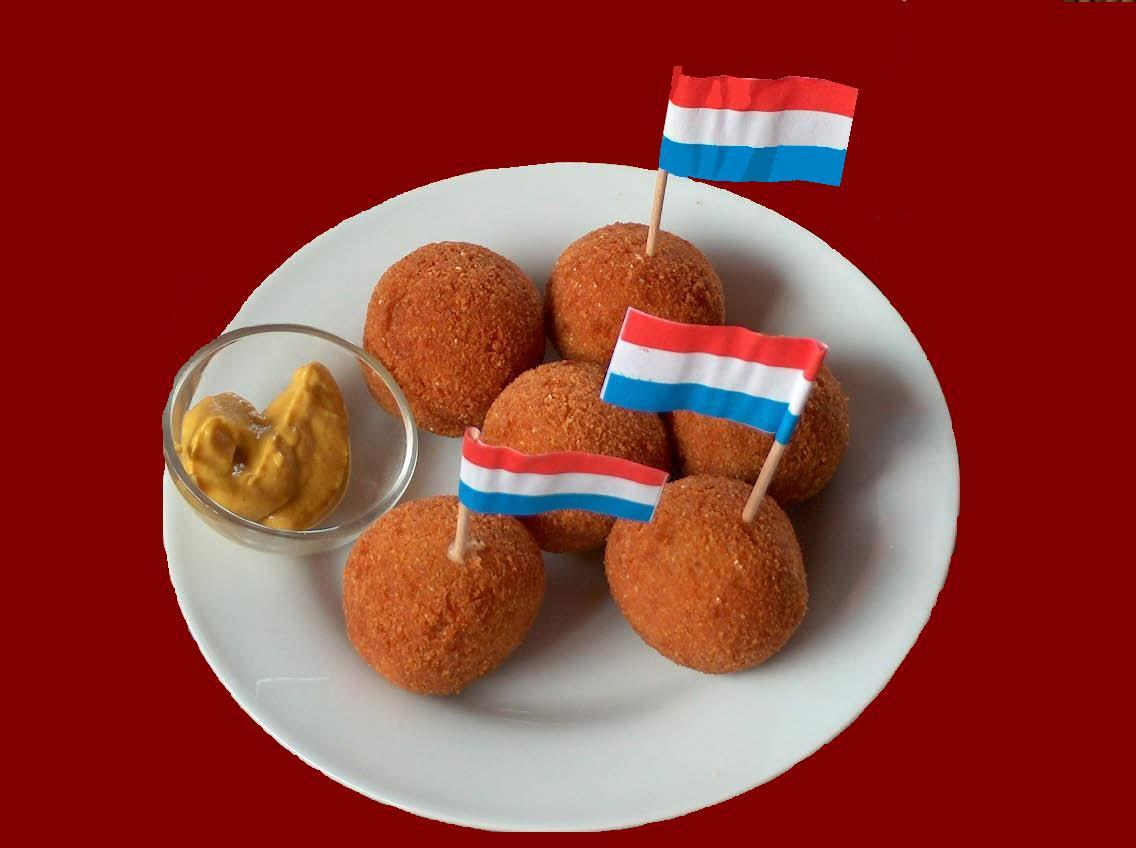 4.5% of immigration to the Netherlands is accumulated of Arab nationalities. Although Holland is quite expensive, and there are rumors of anti-Muslim hostility in the small nation, the Netherlands has a long history of being home to Arab immigrants and continues to pull Arabs to the nation until today. 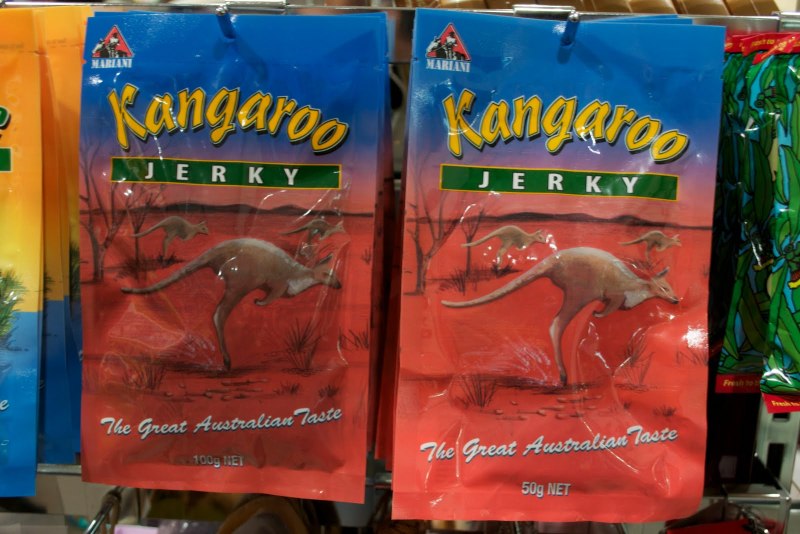 The country of Australia is home to 3.1% immigrant Arabs total. Much like Canada, the young nation has only just recently began booming economically, which attracts newcomers and young professionals. 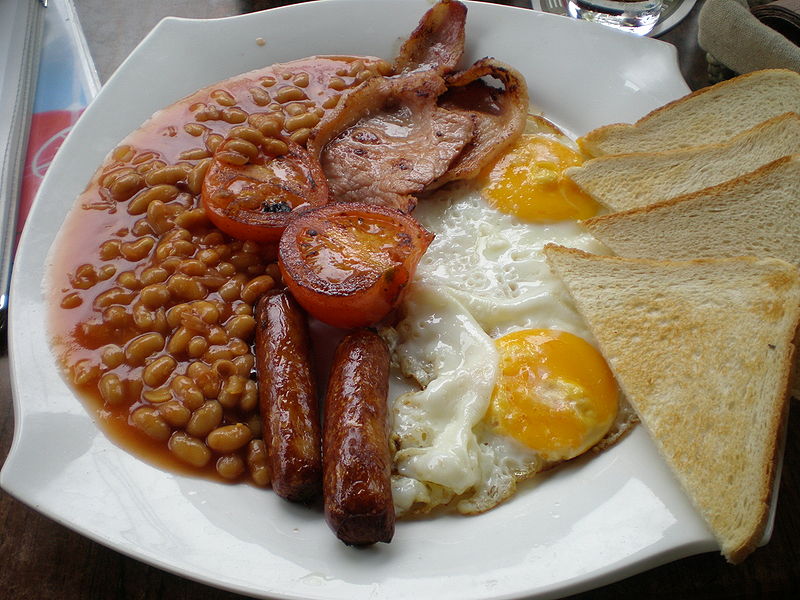 3.1% of total immigration to the UK is made up of Arabs. Although this is a high figure, one would have expected an even bigger number of Arab immigrants considering the strong colonial history the UK has played in shaping modern-day Arabia. 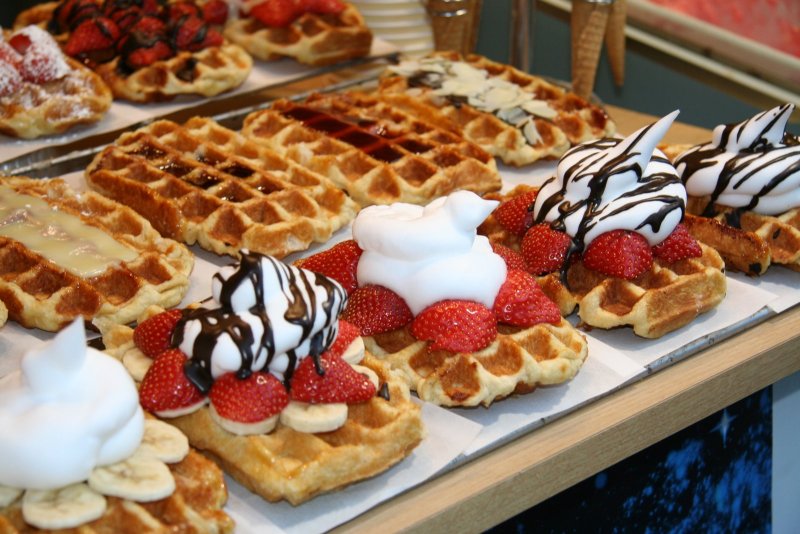 And finally, 3% of immigration to Belgium is made up of Arab individuals. This began in the 1960’s when Belgium signed migration agreements with Turkey and Tunisia. To this day, the high number of Muslims in the region attracts Arab newcomers.

WE SAID THIS: Don’t miss 11 Times My Headscarf Defined Me Abroad.