11 Times My Headscarf Defined Me in the West 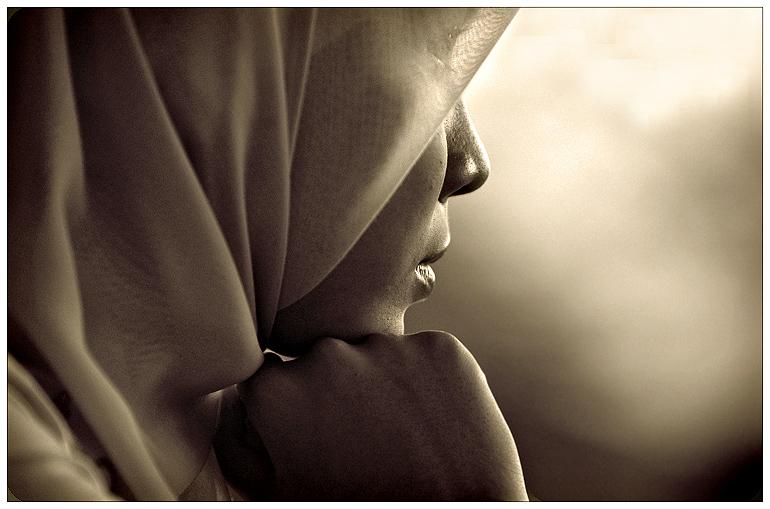 I come from a pretty religious family where being veiled was not forced, but somehow just engraved into our system. I always knew there would come a time and it would be my turn to wear that headscarf, but that never bothered me.

On the contrary, it was something I looked forward to – my turn to somehow be the face of my religion (though I have to say I’m not doing it so well). Nevertheless, it’s something I take pride in doing.

Being raised in London and going on holidays abroad, there were many times when I was defined as a Muslim because of the headscarf I was wearing. It’s not as bad as people think, but for every person who has disrespected my choice of religion, other people made up for it.

Here are some of the reactions people have given to my and my loved ones’ headscarves:

1. When I received welcoming smiles from fellow Muslims

The best thing about being a hijabi is that people can tell straight away that you’re Muslim. Therefore it’s so much easier to spot a fellow Muslim and share the brief smile or a quick “Al Salamu Alaykom” as you’re passing by that I like to refer to as the “secret code” between Muslims. It can be one of the small things that just lights up your day and makes you feel at home.

2. When I got suspicious looks and stares after a terrorist attack 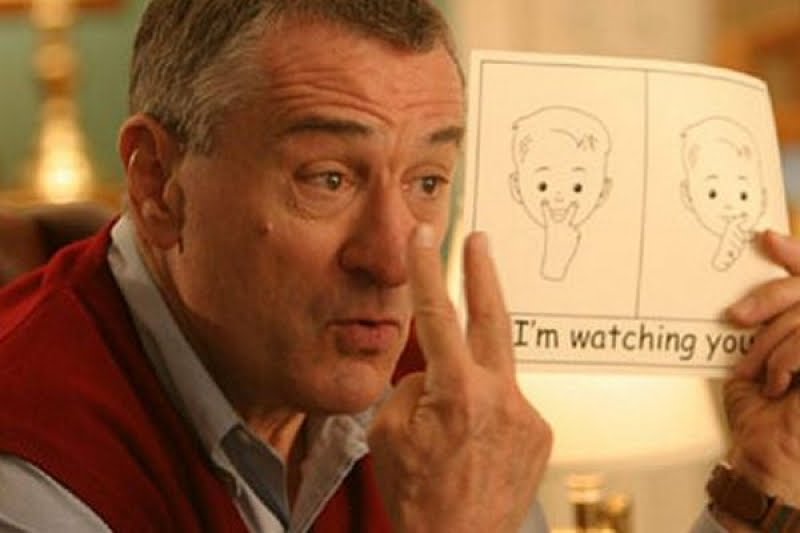 The problem with the media is that they tend to magnify any terrorist attack that is associated with Islam in any way. Since the veil is iconic to the image of a Muslim woman, she somehow becomes the main target of suspicion, like somehow it was her fault just because she’s a Muslim.

3.  When I got free ice cream and doughnuts! 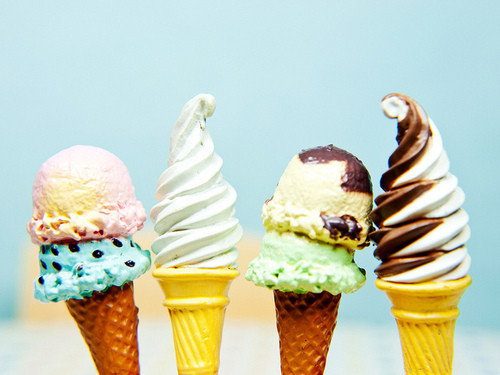 I remember once in Berlin, my friend and I found this ice cream stand and having the sweet tooth that I have on quite a sunny day, I ran straight to it. Being both veiled, the ice cream man noticed we were Muslim Arabs and started speaking to us in Arabic. Luckily, we got free ice cream that day just as a tribute to our hijab and religion!

A similar situation happened in Dunkin Doughnuts, when the cashier guy told my veiled friend that this one was on him as a gift to his “Muslim friend”. Isn’t that enough to make your week?!

4. When my sister got egged 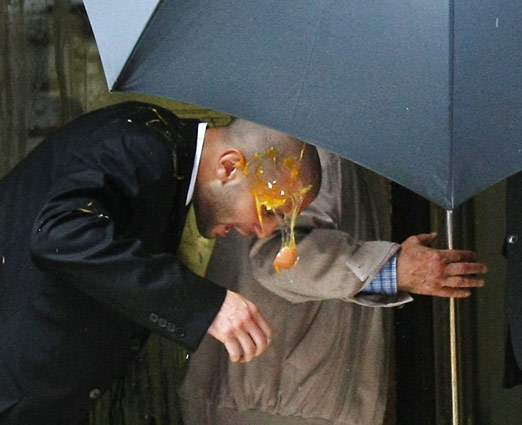 Being in the same area as a terrorist attack automatically makes you a target for some people who just don’t know better. Walking home from work after the 2005 London bombings, my sister found a car following her only to stop right next to her and smash her with half a dozen eggs or so!

Why? Because she was veiled, which indicated she was Muslim, which in their stupid, ignorant heads made them feel she was somehow an accomplice in these terrorist attacks!

I remember seeing how shook up she was that day and feeling how unfair it was for her to have to go through this just because she wore a headscarf. 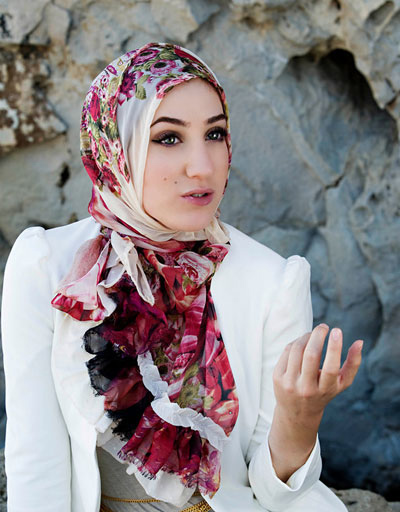 You’d think working as a waitress in London as a hijabi I would get lots of cold stares or racist treatment, but my experience was quite the opposite. I was greeted every day with smiles and the usual stops of regular customers just to chitchat and say hello.

But the highlight of my experience was when a textile/fashion designer came in and was fascinated by the scarf I was wearing! He even called his wife over, made her feel the texture of my scarf and was just fascinated by the patterns.

It ended with a promise from him to visit Egypt and call me up (yes, he even took my number!). I was left with quite a big smile on my face.

6. When I was stereotyped 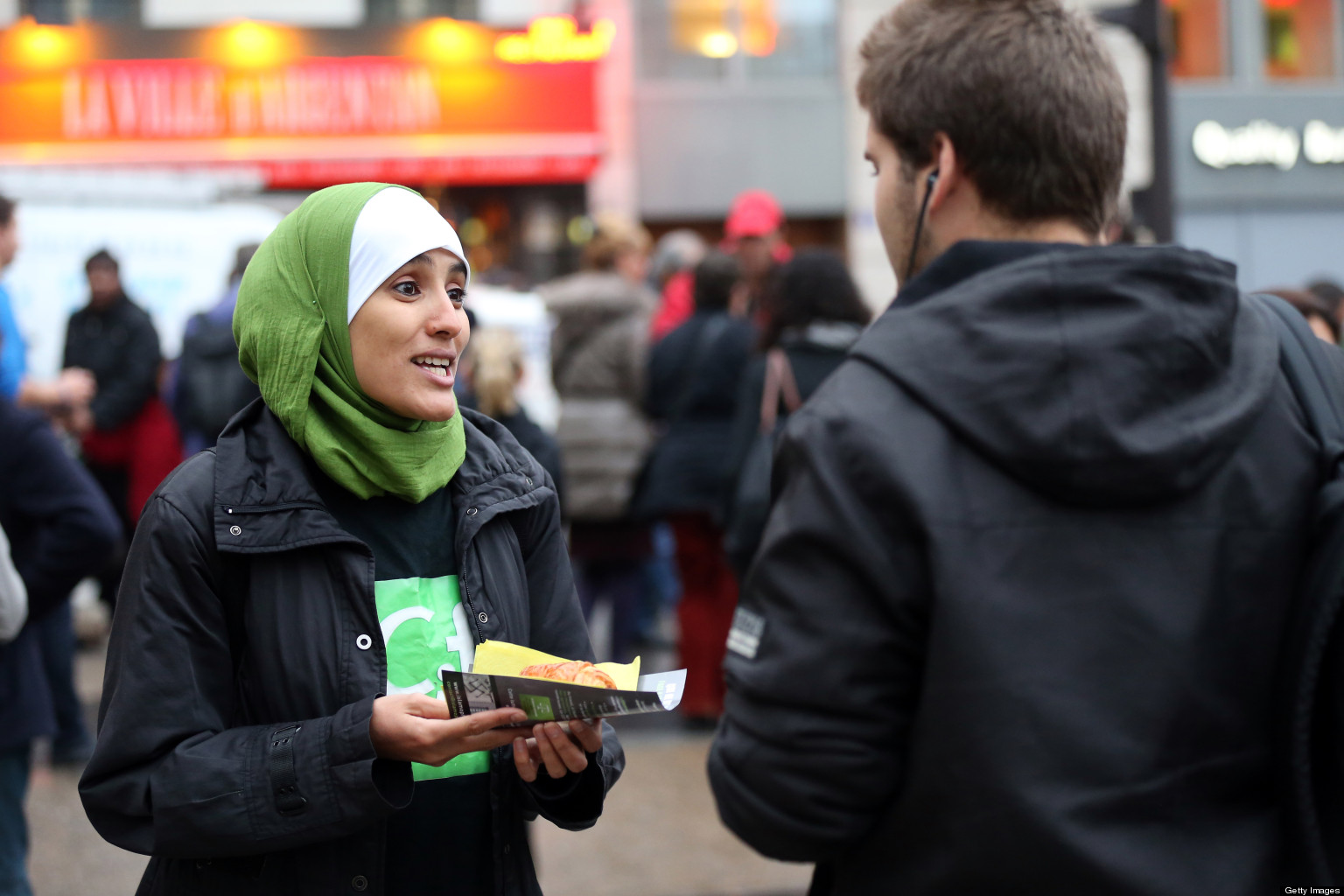 Unfortunately, the way you are usually treated is defined by the image the person has of Muslims in general. If they have encountered Muslims that have been helpful and friendly or they have seen the positive side of us, they’ll greet you with smiles and be ready to chitchat.

Otherwise, people are afraid of you, they won’t sit next to you on the bus (they might even get off the bus in fear for their lives!) or just eye you with caution. Being veiled will mean that you represent whatever image of Islam they have.

7. When someone tried to pull off my friend’s headscarf 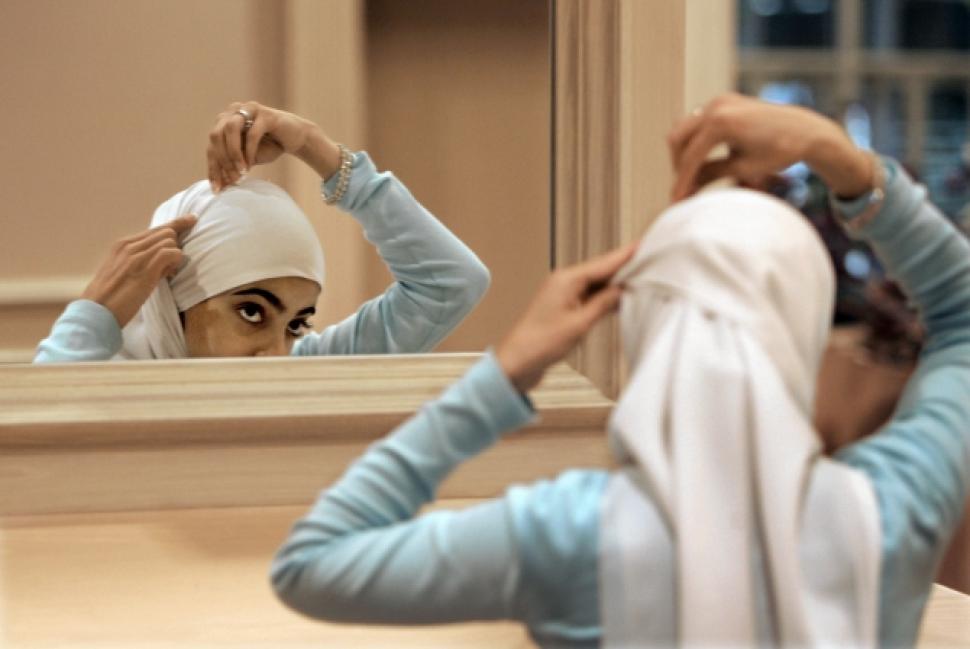 My eldest sister was veiled when we were at school in London. She’d get home from school by train with a couple of other veiled friends. One day, a drunken guy tried to pull off one of her friend’s scarf, but with her friends around and lots of shouts and screams, he let it go and they ran away at the next station. 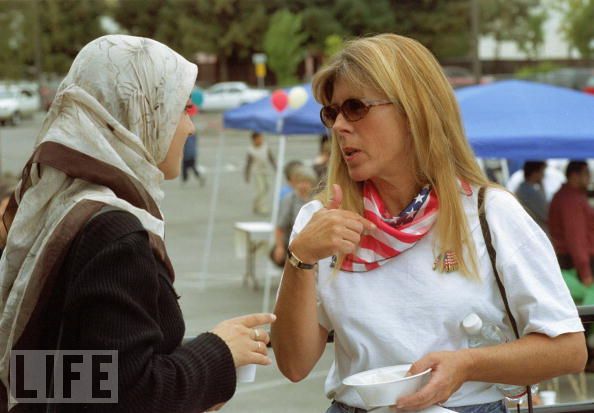 Nowadays, things have gotten a lot better for Muslims, especially in London with all the diversity in culture. People don’t stare, give you a look or even shy away. On the contrary, people have started to view hijab with respect and are curious about the concept behind it – curious enough to ask even though you’ve just met!

A few months ago, I was taking my nephew to the park just around the corner from home. When other parents are there, it’s impossible for a conversation not to start somehow! One time, I was asked about Islam and hijab and what the concept was behind it. The conversation was very smooth and based on an eagerness to understand, rather than having a critical and judgmental tone.

9. When I was called “sister” from someone I didn’t know was Muslim 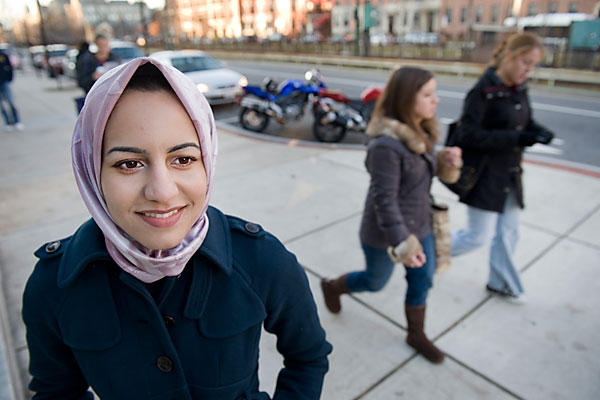 I just love how a foreigner will be so proud of his religion that he’d want to acknowledge it and find a way to tell the other Muslims around him that he too shares their beliefs! Whether it’s asking for the time or being given a rose addressed to the “beautiful Muslim sister”, feeling that unity and pride in the least expected time and place is wonderful. 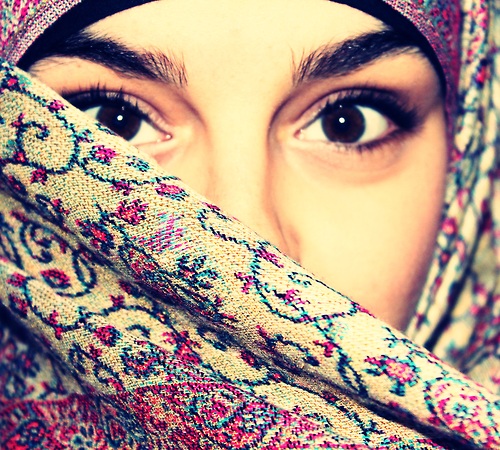 I got into the most absurd conversation with a jewelry seller in a London market. I found this really cool pendant that had a small tube with white tablets labeled “Suicide Pills” (yes, this is the kind of accessory that attracts me!) and so having the feeling that I’d found something I’d actually wear, I asked the seller for a longer chain to make sure my headscarf wouldn’t cover it.

The reaction I got led to one of the most interesting conversations I’ve ever had. The guy had presumed that Muslim women were not supposed to wear any form of jewelry because it wasn’t “modest”. Being the argumentative person I am, I went on debating about how wearing a piece of jewelry had nothing to do with modesty.

It was interesting to see what people had heard or expected in relation to Islam and being able to change those preconceptions and give proper explanations. I just love those conversations!

11. “Take that horrible tablecloth off your head!” 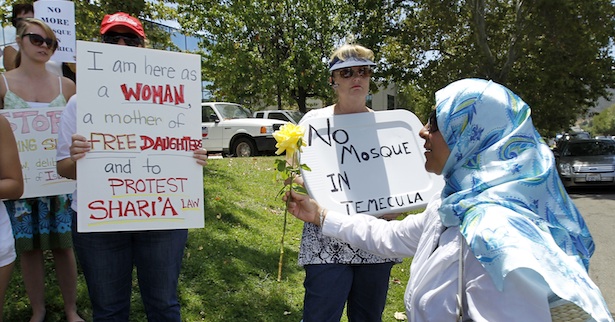 Not everyone is so nice and accepting to the idea of the headscarf and some people feel that they have a right to express their opinion about what I decide to do. So when a total stranger came up to me and said, “Take that horrible tablecloth off your head!”, I was guilty of forgetting how I should be representing Islam and just answered back in rage!

WE SAID THIS: Don’t miss: “Arabs in Paris“