Sherif Madkour Might Be One of the Smartest Guys on TV 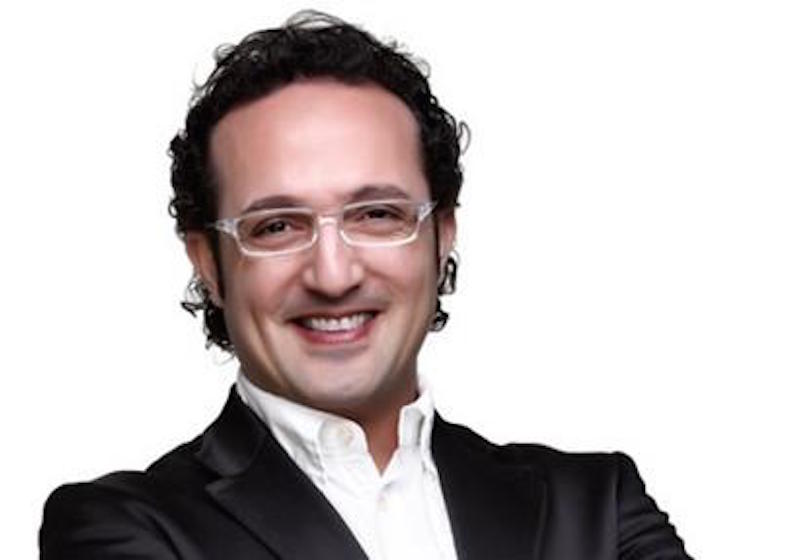 You can make fun of him as much as you want, yet at the end of the day the TV show Sa3a with Sherif is a hit. Egyptian TV show host Sherif Madkour has made a name for himself in Arab media due to his constant controversial statements and shocking, live TV moments.

I’ve been asking for years, what is it about Sherif Madkour? Why do all moms and grandmothers like him so much? And you get the weirdest answers like, “Because he loves his mom, so the older generation appreciates that” or “Because he is always hands-on when someone is cooking and we like watching him mess up”.

Whatever their reason is, Madkour has housewives wrapped around his finger and the show Sa3a with Sherif has become a household necessity. It’s always on in the background. 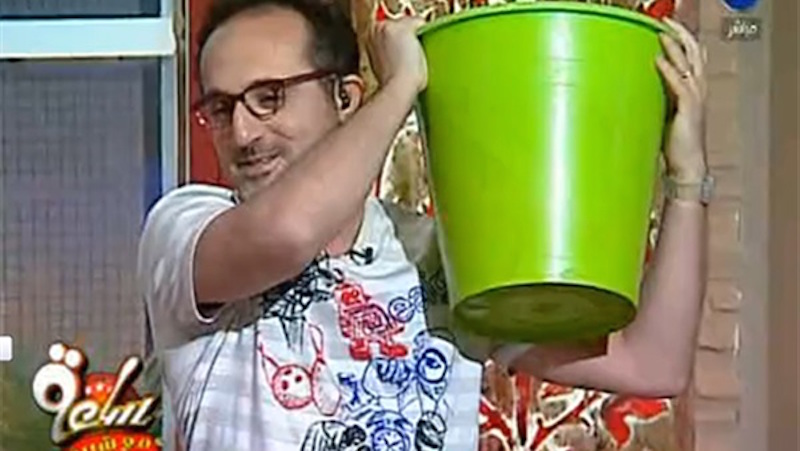 The show has been going strong for years. Every month, he manages to do something during an episode that goes viral and ends up with crazy viewership ratings.

He is controversial, which is what publicity is all about, and is always making headlines. He has no care in the world about participating in whatever tricks his guests have up their sleeves, which is entertaining as hell. And he won a Cairo Artwork and Media Mondial award for Best Family TV Show.

Everyone either loves or hates him, no in-betweens. Now, isn’t the entertainment business all about controversy, ratings and haters? If that isn’t good TV, I don’t know what is.