Welcome to the Pnut Gallery, brought to you by The Daily Pnut, your weekly world news in a nutshell!

Sign up here to get the Daily Pnut‘s newsletter delivered to your e-mail. It’s funny and informative – we promise!

In a Nutshell: Must Read 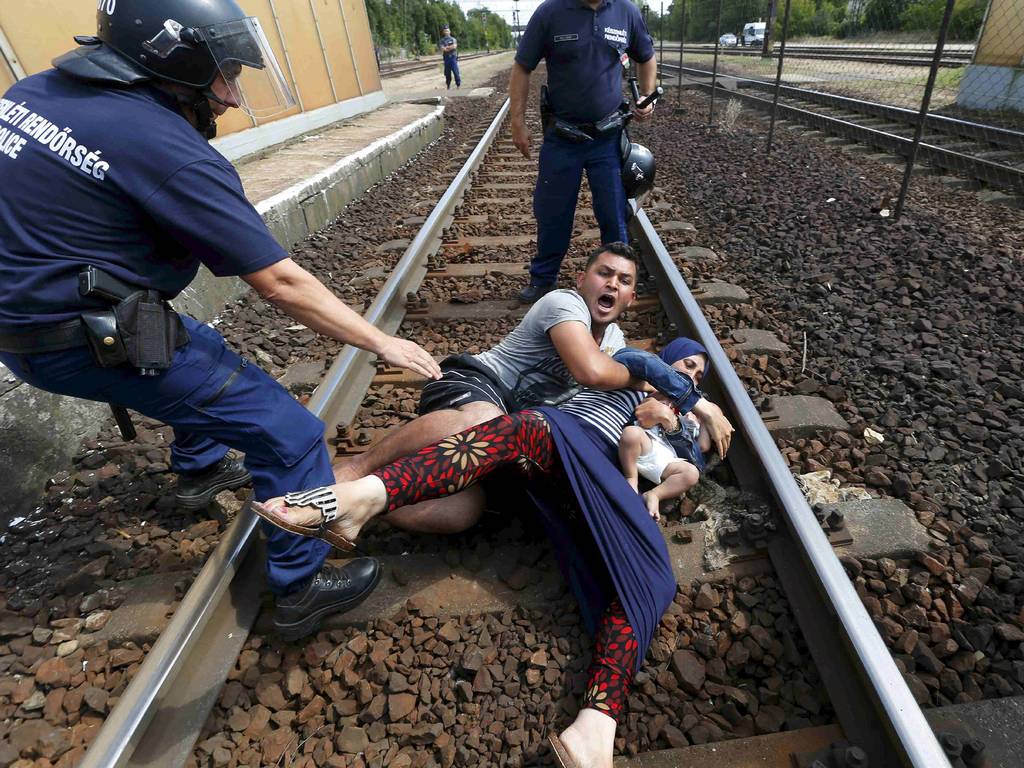 1. Refugee Crisis: Can You Please Just Explain It To Me?

Hungarian PM Viktor Orban is determined to play the villain as he panders to xenophobic elements in his country. He stated that this was a “German problem” and that refugees threatened Europe’s “Christian roots.” Throughout last week, Hungary has barred refugees from taking trains from Budapest to the rest of Europe.

Then Thursday, Hungary allowed refugees onto a train, told them they were on a train to Germany, stopped at a random station, and told them to get off because they were going to a refugee camp… Just let that sink in for a moment.

Thankfully, not everyone has been behaving like Orban. EU President Donald Tusk said that Orban’s attitude itself was “unchristian.” French President Francois Hollande said that Europe “must protect those for whom she is the last hope.” While the rhetoric is certainly uplifting, we have yet to see concrete proposals on how the EU will respond to the crisis.

The EU has promised to meet on Sept. 14 to discuss a new approach to the crisis. Higher quotas, defining who is and isn’t a refugee and a new registration process that doesn’t require perilous sea journeys are all on the agenda. Even David Cameron seemed to be warming up to taking more refugees as 100,000 people signed a petition encouraging him to “fulfill Britain’s moral obligation” to help.

2. How Many Senators Does It Take To Pass An Iran Deal?

Yesterday, enough U.S. Senators announced their support for the Iran Deal to ensure that the Senate could not override a veto by President Barack Obama and block the deal. While we will certainly miss the “bachelor” style revelations of who is and is not supporting the deal, the world is interested to see what comes next.

The U.S. still has to grapple with restive and insecure allies in the region — Israel, Saudi Arabia and an Iran that continues to destabilize its neighbors and exercise hegemony — all while ensuring that Iran does not violate the agreement. Quite a delicate balancing act.

GOOD READ: What Should Obama Do Next On Iran? (former Undersecretary of State Nicholas Burns)

Nuts and Bolts: Should Read

Amid Population Peak Egypt Considers Rewarding Women With Under Two… 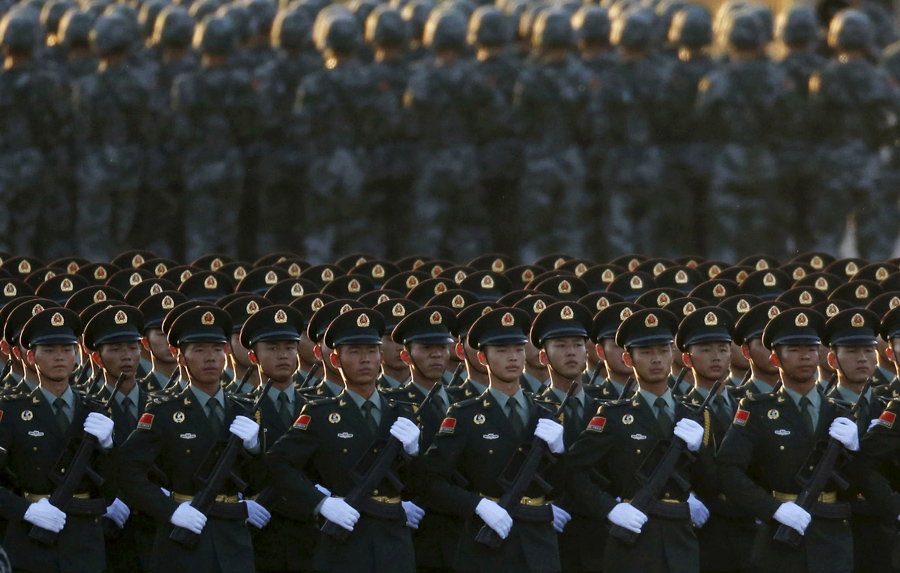 China flexed its military muscle last week. On Thursday, it threw a massive military parade where it displayed a “carrier killer” (China has one aircraft carrier, the U.S. has 19) and its navy was seen “patrolling” around Alaska. They also announced plans to cut the military down by 300,000 people (the size of France’s entire military) as part of a “rationalization process” designed to make it a leaner, meaner fighting machine.

Elon Musk announced the (distant) unveiling date (it will start production in two years and pre-orders begin in March 2016) for the Tesla Model 3 sedan. As opposed to the the Model S (which only tech billionaires can afford), the Model 3 will be priced at $35,000. Musk said that the car will be different but “useful” and “not weird” (whatever that means). The car should be released in about three years — not sure why they made an announcement now.

Police arrested a second suspect as Thailand tries to figure out who/what/why bombed a famous shrine in downtown Bangkok last month killing twenty people. Rumors circulated that the bomber was a Chinese Uighur, a persecuted Muslim minority in Western China. Police are searching for more foreigners, including Turks who expressed sympathy with the Uighur cause. A Thai mystery wrapped in an enigma wrapped in a mystery.

Uber, the taxi company that doesn’t own taxis, might be in trouble. A California judge allowed a “class-action” lawsuit by Uber drivers to go forward Tuesday. This can be very expensive for Uber (think tobacco and asbestos) and could challenge a key component of its business model — its drivers are not considered “employees.” The lawsuit is important as it will define worker relations in the era of the modern sharing economy.

Keeping Our Eye On…

Loose Nuts: For Your Enjoyment 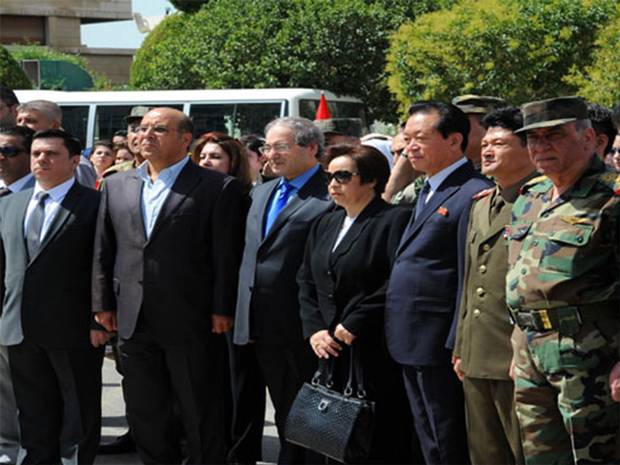 Syria opened the park as a “show of friendship” between Assad and Kim Jong-Un (possibly the two worst people to go to a park with). The Syrian government said that North Korea was a model for Syria and that they wished to expand bilateral ties between the two states. This is almost too absurd to write about.

If you enjoyed reading this, you should subscribe to our daily newsletter here!

WE SAID THIS: Don’t miss Q&A: Daily Pnut’s Tewfik Cassis on News, Satire and Entrepreneurship in the Digital Age.