Are Parents Right to Treat Sons and Daughters Differently?

Yes, life is unfair, but don’t blame only your parents for this. The only mistake our parents have made is trying to adapt to the unfair traditions and norms of society instead of trying to change them.

Not only our own parents, but every generation before them that has accepted and strengthened the gender differences to the extent that we are seeing today.

What we experience at home is another application of the idea of gender inequality. While we do not necessarily want to be equal to men, because we know that we are different, we are forced to unconsciously compare ourselves to them whenever we get treated not only differently, but unfairly.

1. Brothers have the authority to comment on their sisters’ clothes 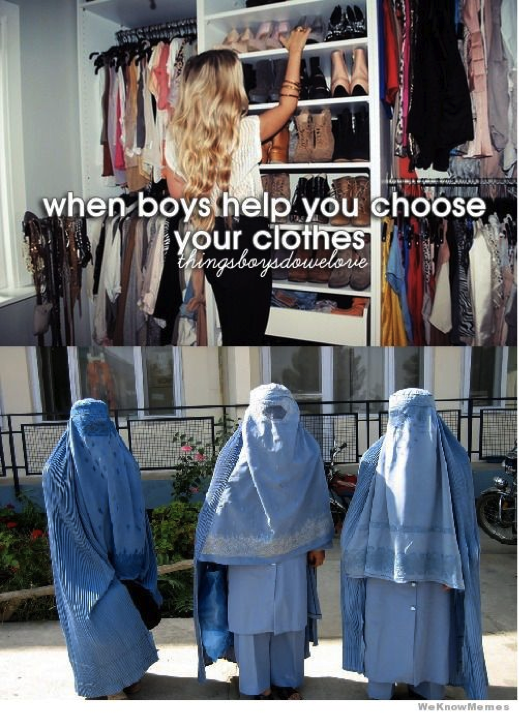 Yes, he has the authority to sometimes choose what you should wear to a certain outing, event or gathering. He is given the right to make you change if he thinks your outfit is “inappropriate”. Even if you decide not to change and stand up for your choice, the fighting and arguing is enough to ruin your day.

However, if we, girls, put ourselves in their shoes, would we act differently? With the high rate of sexual harassment in Egypt and the insulting words we hear constantly while walking in the streets, our brothers tend to be more protective. And yes, even those who wear non-revealing clothes experience sexual harassment in all its forms.

2. Sons are not obliged to do housework 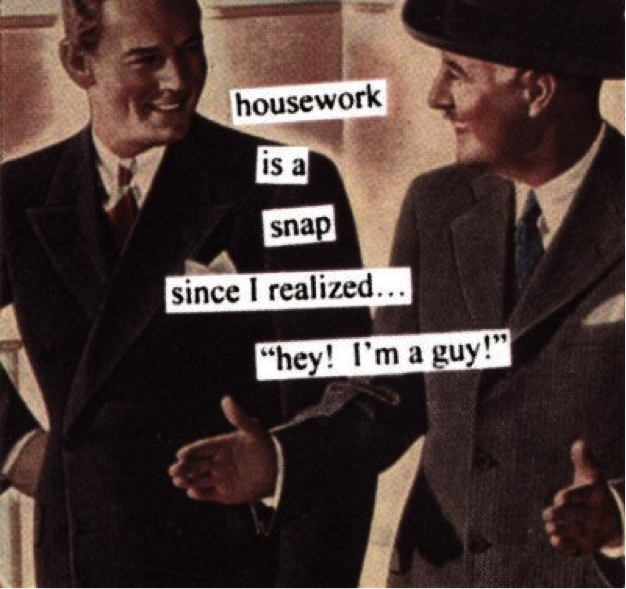 We hear endless comments by family members about how housework should be done by women. I have heard guys say, “Why would I do anything when my sister is here?” This one is a problem for women around the globe.

While I can understand the justifications and reasons for other discriminatory acts, I have failed to comprehend why men still refuse to help around the house, especially with today’s increasing rates of working women. Their excuse of “being tired from work” has clearly become invalid.

3. Boys are allowed to travel with their friends 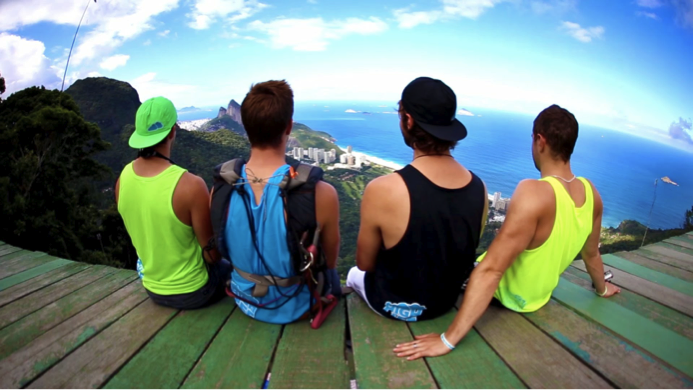 Traveling is one of those enriching activities one should experience several times in life. With all of its adventures, challenges, excitement and fun, it also contains an element of struggle. Is it a safe country? Are the people nice? Should you take cash or will a credit card be enough? Should you take one large bag or two small ones? Who will pick you up from the airport? Where exactly is the address of your hotel?

Reason: Fears based on gender

Parents put all of these fears into consideration when making the decision to let you travel alone, with your friends, or not at all. While we see it as unfair that girls aren’t allowed to travel alone, let’s first look at the reasons for parents’ hesitation.

Aren’t women perceived as weak human beings, making them easy targets for any kind of theft or kidnapping? Who do you think is most likely to be attacked: a group of guys or a group of girls? I am not claiming that girls are weaker, but I’m stating a fact that people actually believe that they are. Do we live in such a safe world that we shouldn’t worry about poverty, social injustice and inequality, which can lead people to commit crimes?

Because what will he do between getting home from college or work and taking his nap? Or between his lunch and shower? Come on, he will eventually go out after a couple of hours, isn’t he allowed to do his own enjoyable activities before going out and having more fun? How unfair of you!

The fights over what to watch on TV are common among all married couples, siblings and relatives. Yet, who wins at the end?

To be fair, sometimes women succeed in imposing their will. However, if there is a football match between El Ahly and El Zamalek or Barcelona and Real Madrid, we all find ourselves forced to cheer for any of them (depending on our fathers’/husbands’/brothers’ preference).

5. His opinion is always right 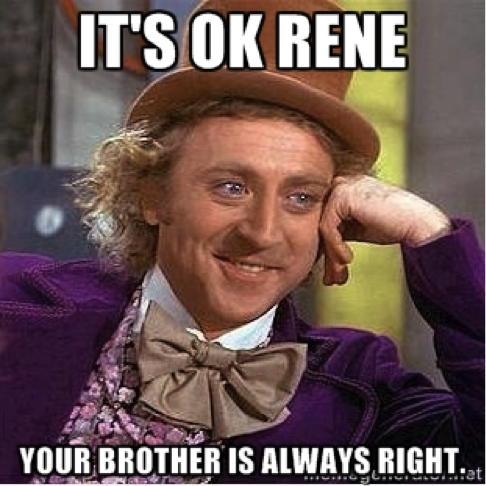 Why do you argue with your big brother? Don’t you think he has more experience, since he has lived more years? Or has been exposed to different situations and can thus judge better?

Isn’t it a popular belief that the older you are, the wiser you become? Yes, I know that your brother is actually not THAT older than you, but let us also be aware of the Egyptian proverb “Akbar menak be youm, ye3raf 3anak b sana”.

6. His curfew is WAY LATER than yours 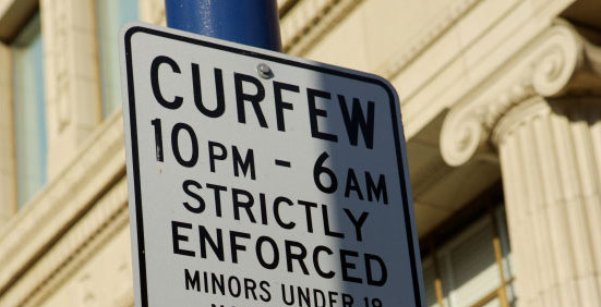 Here’s to our daily fight with our parents: the curfew! Why do we have curfew? And why do parents make such a big deal if we are just half an hour later? “This is not fair,” we sometimes yell…

No one can say that Egypt is a safe country nowadays, especially at night. Maybe our parents claim that getting home early is better, more appropriate and suits our societal values, yet their over-protectiveness comes from a place of love and care. They worry that someone would think badly about or take advantage of us.

Yet what really annoys me when it comes to curfews is how big the gap is between genders. Some parents command their daughters to come back home at 10 or 11 PM at the latest, while guys have the freedom to come back whenever they want. Or if they have a curfew, it would not be before 2 AM. So if parents’ justification is to preserve standards of politeness and appropriateness, why aren’t guys held to the same standards?

7. He can get away with anything 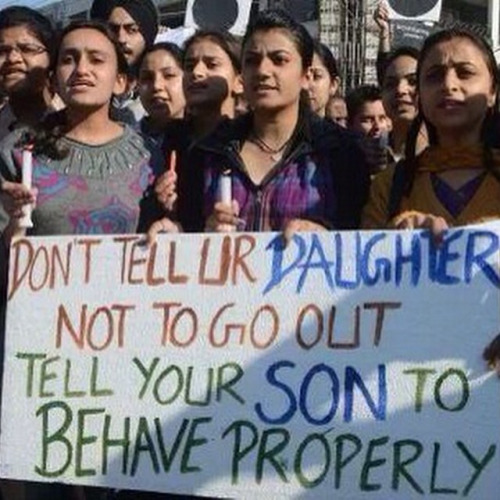 This is no exaggeration. Your big brother is able to get away with anything. He always finds his way out and your parents will find any unreasonable excuses for his mistakes.

Reason: “Awel ma shafet el 3ein” – the first to be born and seen

Big brothers usually get special treatment. He took all of your parents’ attention when he was young, so controlling his attitude when he is older is a challenge and he continues to be pampered. He will always have this special place in their hearts, which makes them easily get over any trouble he causes.

8. He is encouraged to have a girlfriend 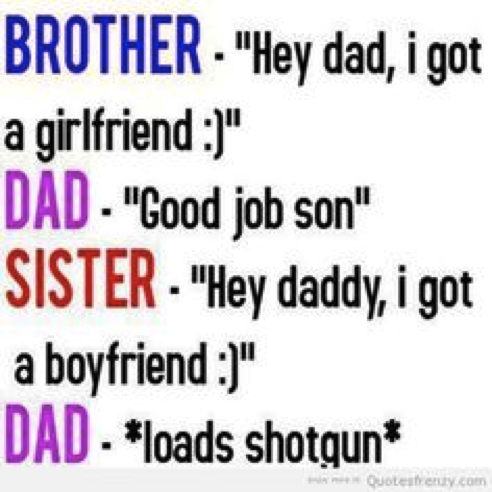 Your parents are proud of how they have raised your brother. They know that if he has a girlfriend, he will take it seriously. They have taught him not to be a jerk. They also trust his choice, since Egyptian men usually prefer modest, smart, intelligent and well-raised girls. So why not give him a chance to go through such a common custom? Let him fell in love and be responsible, he will gain from experience either way.

But you? Come on, how well do you trust your boyfriend? What did he study? Where does he work? How about his family? Where does he live? Is he responsible, ambitious and serious about being with you? Is he caring, loving and compassionate?

Here again comes the lack of trust parents have when it comes to their daughters’ choices. Even girlfriends judge their friends’ boyfriends; they always fear that he would turn into an asshole in the end or they usually presume that he has negative intentions. So if our “open-minded” friends are being protective, do you really think our parents wouldn’t be? 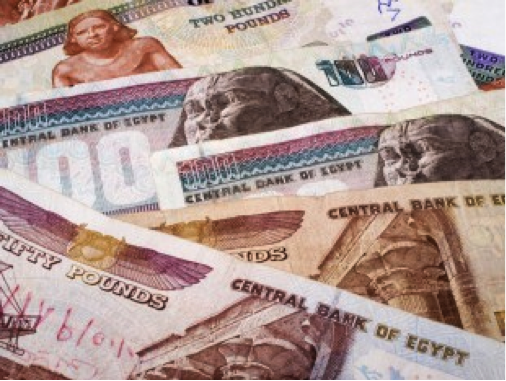 If he is allowed to travel alone, have his own car, have a girlfriend, stay outside the whole day and go out every night, isn’t it logical that he takes more pocket money? He should not be put in a situation where he can’t afford buying or paying for something. This is considered insulting for men. The best thing you can do it take a look at this great guide for kids saving money, which gives you ideas for all genders of all ages.

Reason: He really needs it

But how are we going to ever complain about this issue without changing the whole list first? This example is just a consequence of all the previous facts discussed above.

WE SAID THIS: Don’t miss Public Opinion on Gender, Politics and Religion in the Middle East.