Watch ‘The Square’ This Friday in Cairo 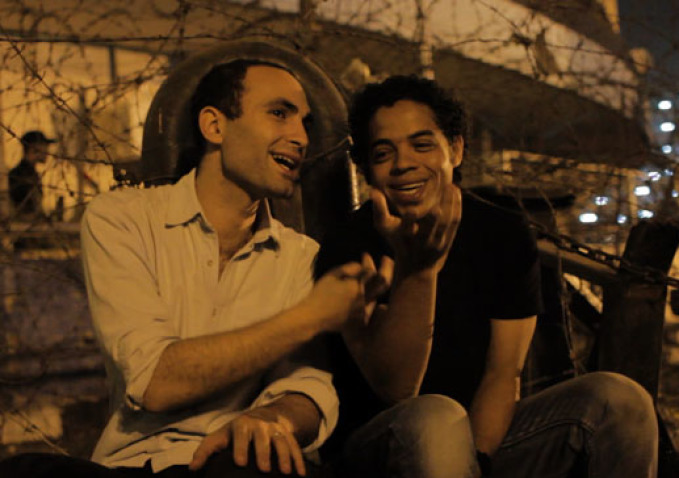 If you haven’t been lucky enough to catch The Square at any of the various guerrilla screenings held in Cairo in recent weeks or when it briefly graced YouTube before being removed, don’t miss it this Friday in Ard El Lewa.

Directed by Jehane Noujaim, The Square depicts the grit and grind, emotion and expectation of the last three turbulent years in Egypt. Largely hailed as a visceral triumph of storytelling – while dismissed here and there as mere fodder for the Western gaze – the documentary is nevertheless the most buzzed about film in the country at the moment.

Artellewa is screening the banned-in-theaters, Oscar-nominated documentary on Feb. 7 as part of their weekly Cinema Ellewa series at Studio Al Khalat. Attendance is free and the show starts at 6pm.

WE SAID THIS: In the spirit of freedom of expression, don’t miss Bassem Youssef’s recently leaked banned episode from last season, which we’ve uploaded here.