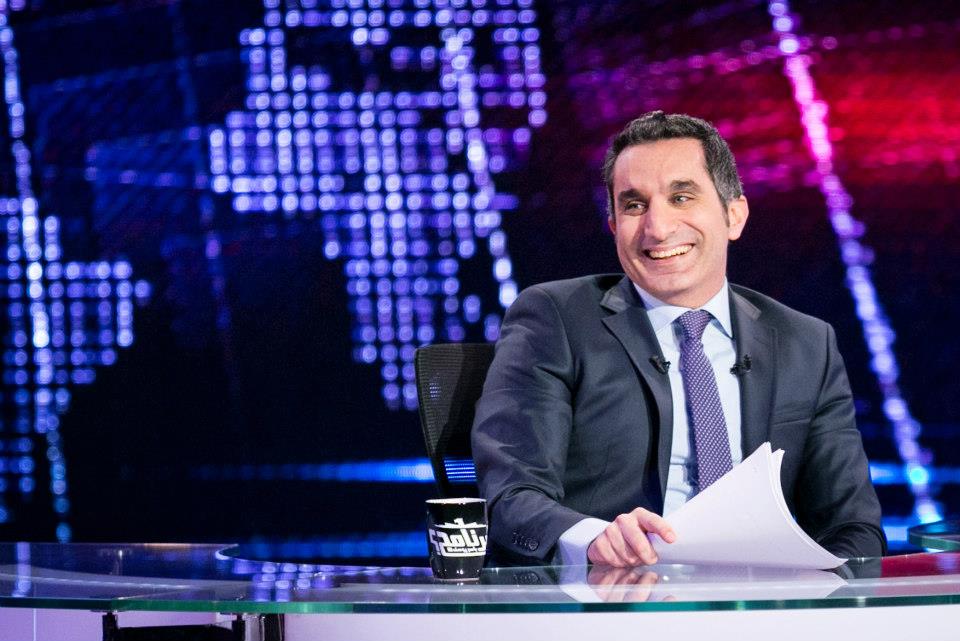 The episode of Bassem Youssef’s El Bernameg that was banned last fall and resulted in the show’s suspension has finally leaked online. It was the second episode of the the series’s third season and was recorded but never aired due to erm, differences with the network, CBC.

Watch the episode below:

WE SAID THIS: The show’s cancellation made our list of The Top Endehash Moments of 2013 – check out the rest here.