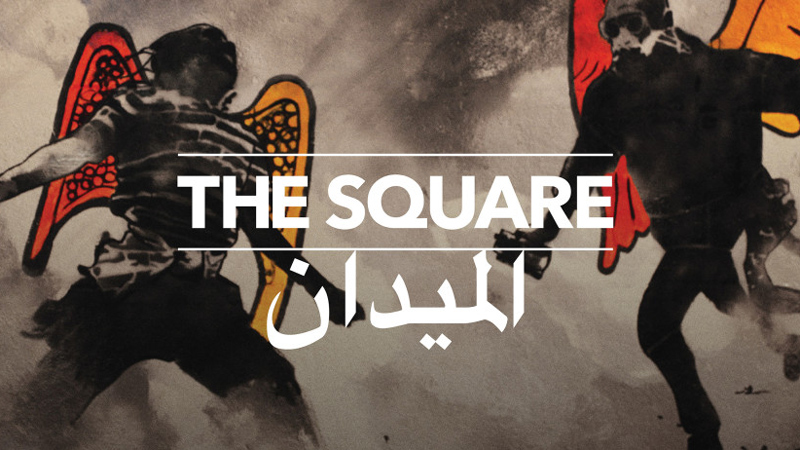 The Oscar nominations are in and it is exactly what everybody has expected: Both American Hustle and Gravity lead the list with ten nominations each, while 12 Years a Slave scored nine nominations. However, it was surprising that Oprah Winfrey didn’t score a nomination for her supporting role in 12 Years a Slave. 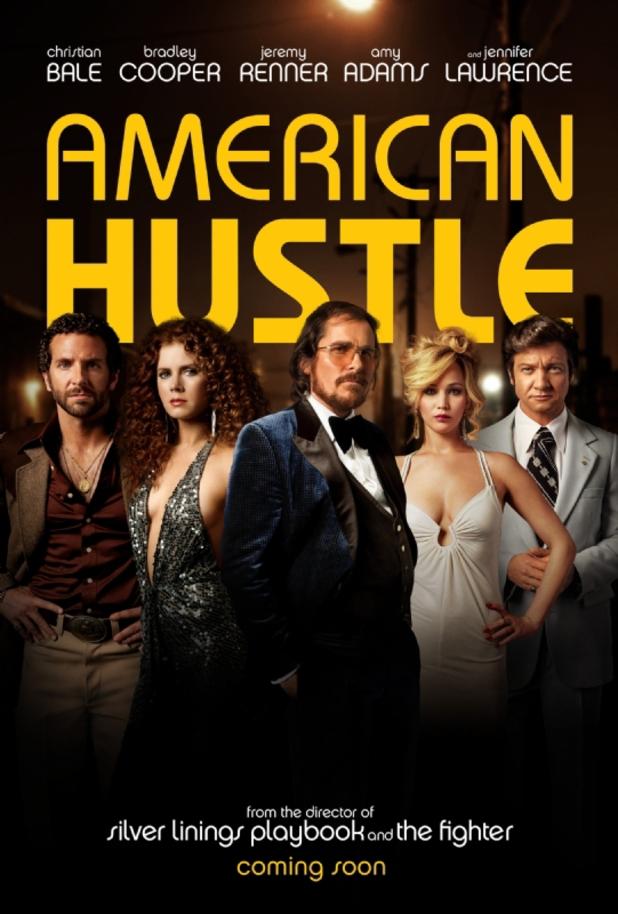 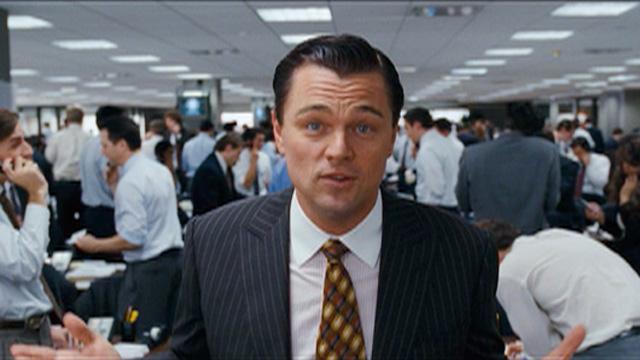 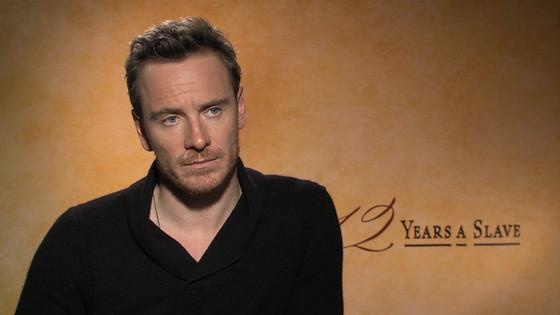 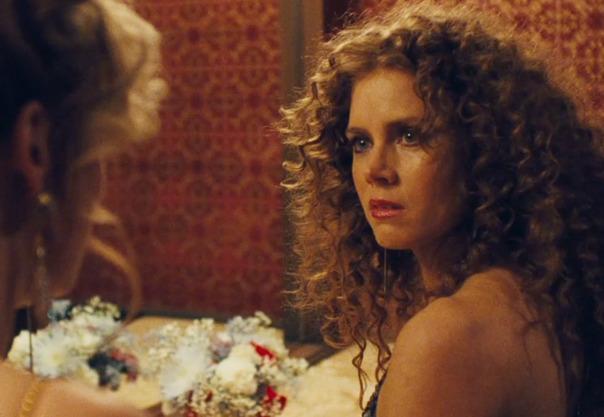 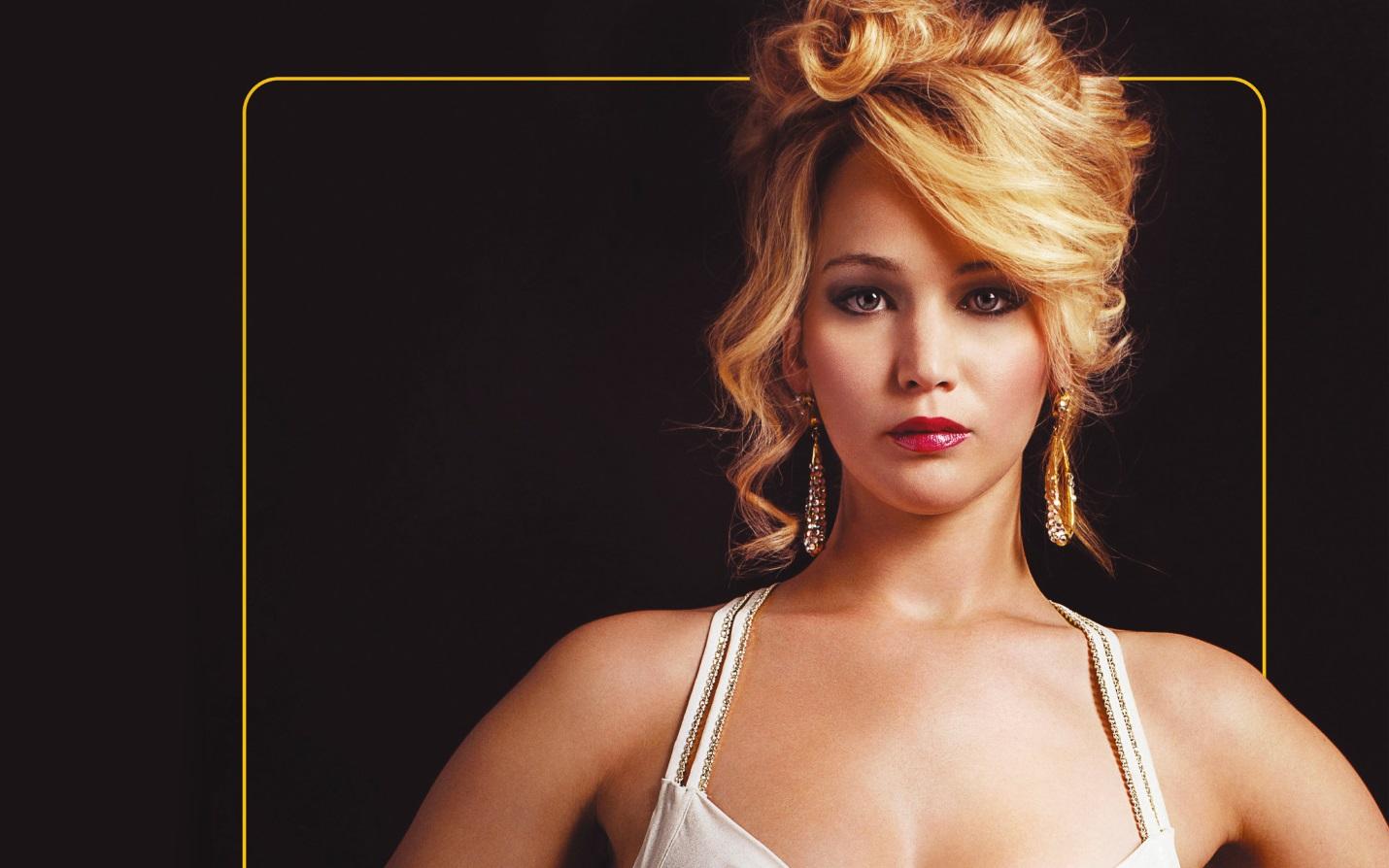 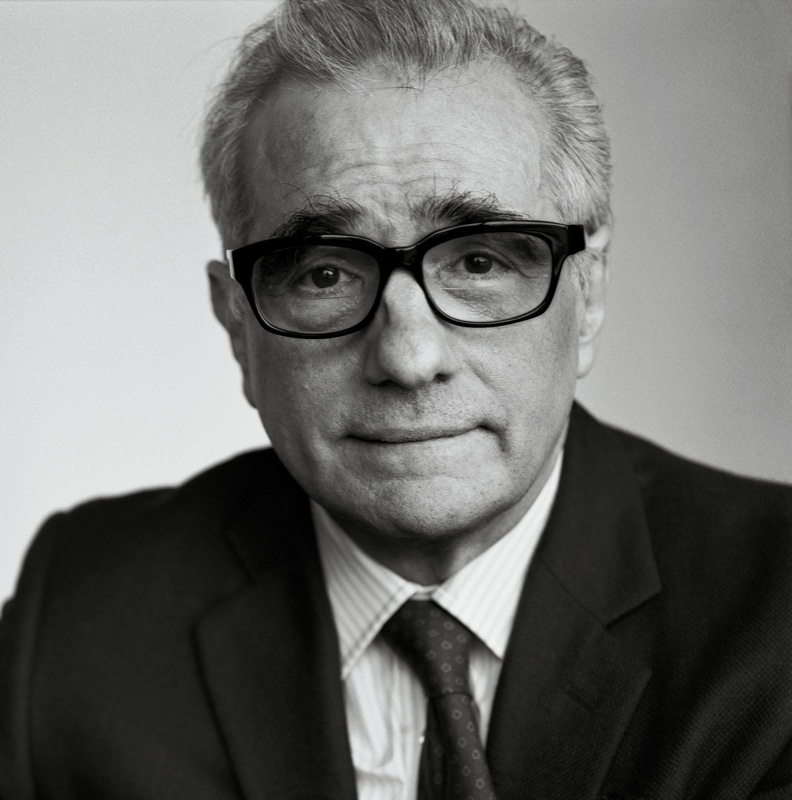 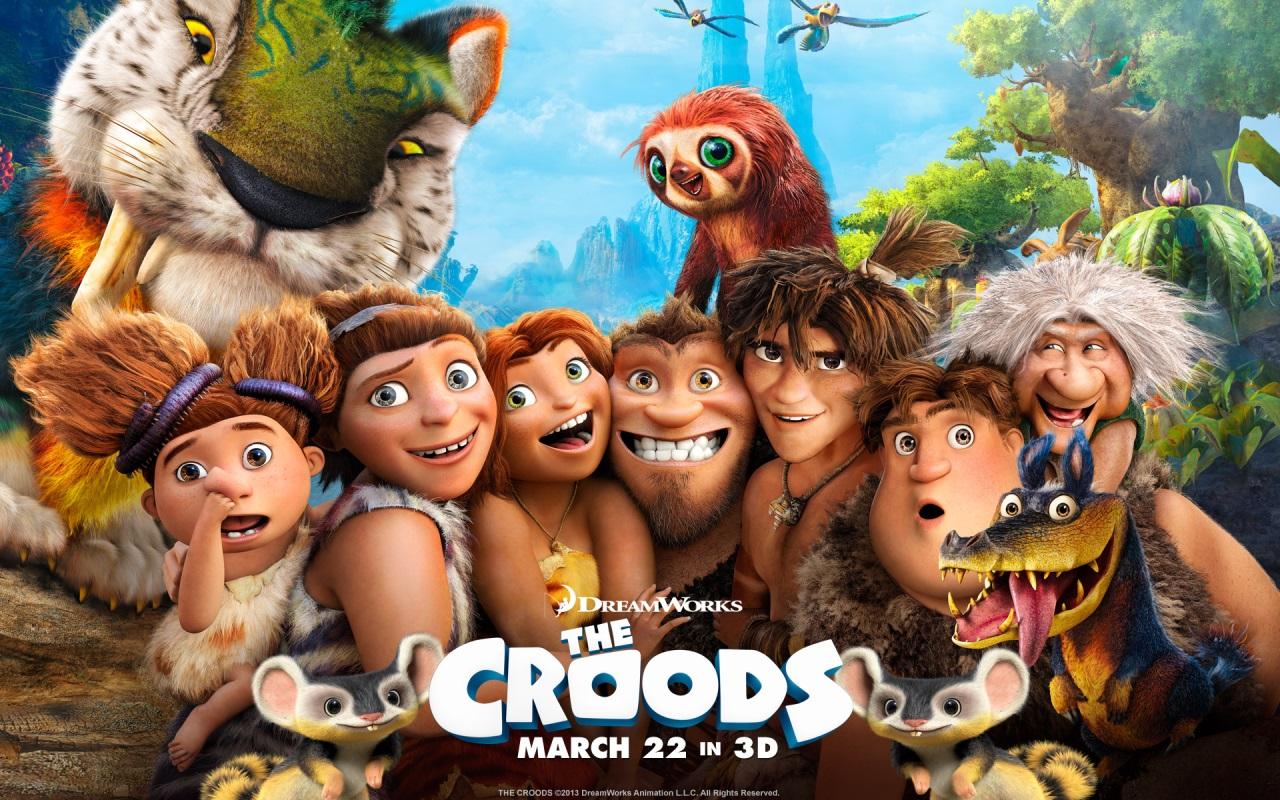 The Croods
Despicable Me 2
Ernest & Celestine
Frozen
The Wind Rises

Will this be the year when finally Leonardo DiCaprio wins an Oscar? (Maybe.) Will America’s new sweetheart, Jenifer Lawrence, win another Oscar this year? (Probably.) Will The Square bring home an Oscar? (Insha’Allah.) The ceremony is Sunday, March 2. For the full list of nominations, check out the Oscars website here.

WE SAID THIS: Good luck to The Square!