With the growing popularity of zombie games, zombie movies and zombie TV shows, we cannot help but think that a zombie apocalypse is inevitable and that zombies, in fact, are the last thread in Darwin’s theory of evolution.

Regardless of our geeky enthusiasm for a zombie apocalypse, chances are it will not be like anything we have ever seen, especially since we are in the mother of all lands, Egypt. The truth is, we would all immediately die. Unless you’re an air head – zombies eat brains, so you should be safe…

Here’s why we don’t stand a chance at surviving a zombie apocalypse in Egypt: 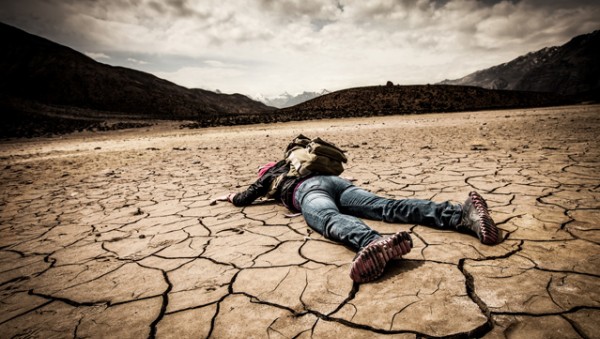 If you imagined yourself out in the streets kicking zombie butt, well, think again. You wouldn’t last in the heat for even one day. If you managed to find shelter, it would need to be one with air conditioning – but the noise would attract zombies, anyway.

One of the main rules for how to survive a zombie apocalypse is to wear tight clothes. But tights are haram! People running in galaleeb and 3abayat will be grabbed in a matter of seconds, if they didn’t already trip and fall in the first place. 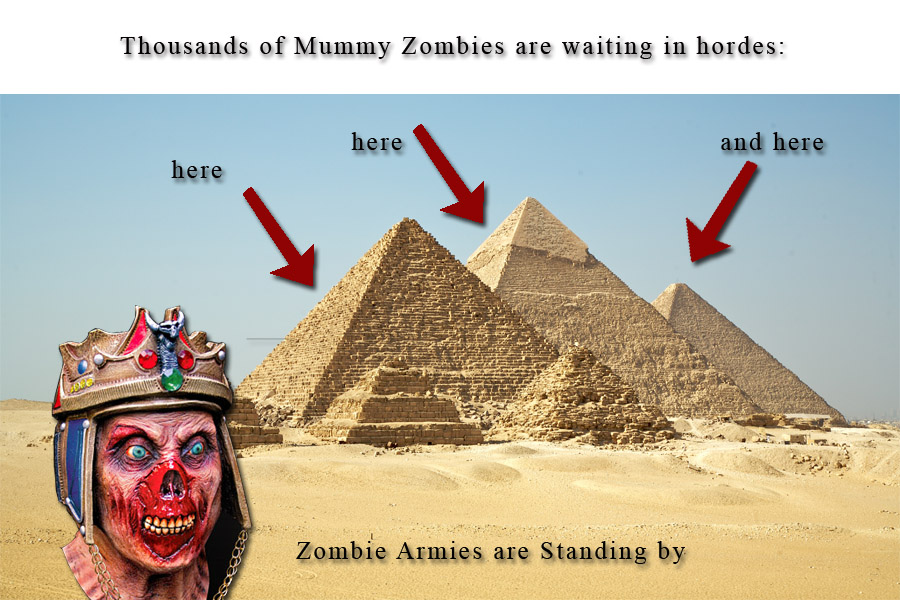 When the zombie virus breaks out, it will not take much time to spread in the very jammed streets of Egypt. Imagine all of those people turning into zombies – if you weren’t already one of them, would you really be willing to go against them?

4. Our lack of fitness 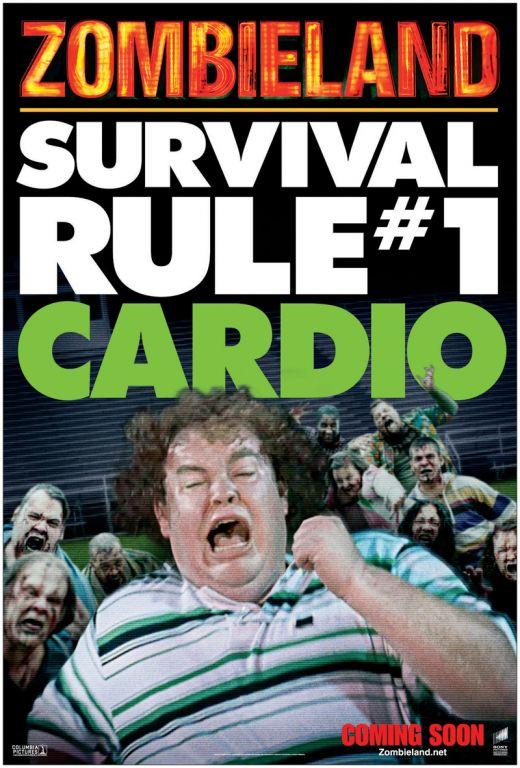 According to the 32 rules of Zombieland, rule one is “cardio”, which is obviously why we are all dead meat. No one would really survive if it came down to survival of the fittest.

5. We are always hungry 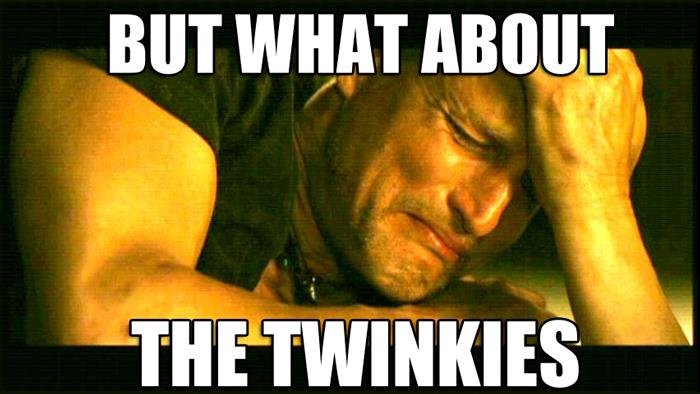 According to the rule of threes, we cannot survive three days without water and three weeks without food. But that would be way too much for us, right? We would still have our gatherings where we can all eat together, which would attract all the zombies. 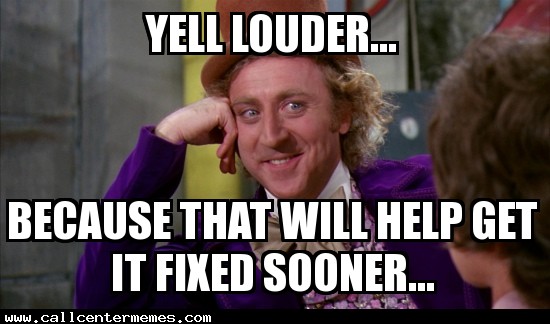 Egyptians will scream and scream and then scream some more. Women will still yell at their children not to play with the zombies even while they are being eaten.

7. Everyone wants to be the hero

Amidst saving the world and getting the girl, you die. Because the fact is, heroism will get you killed. 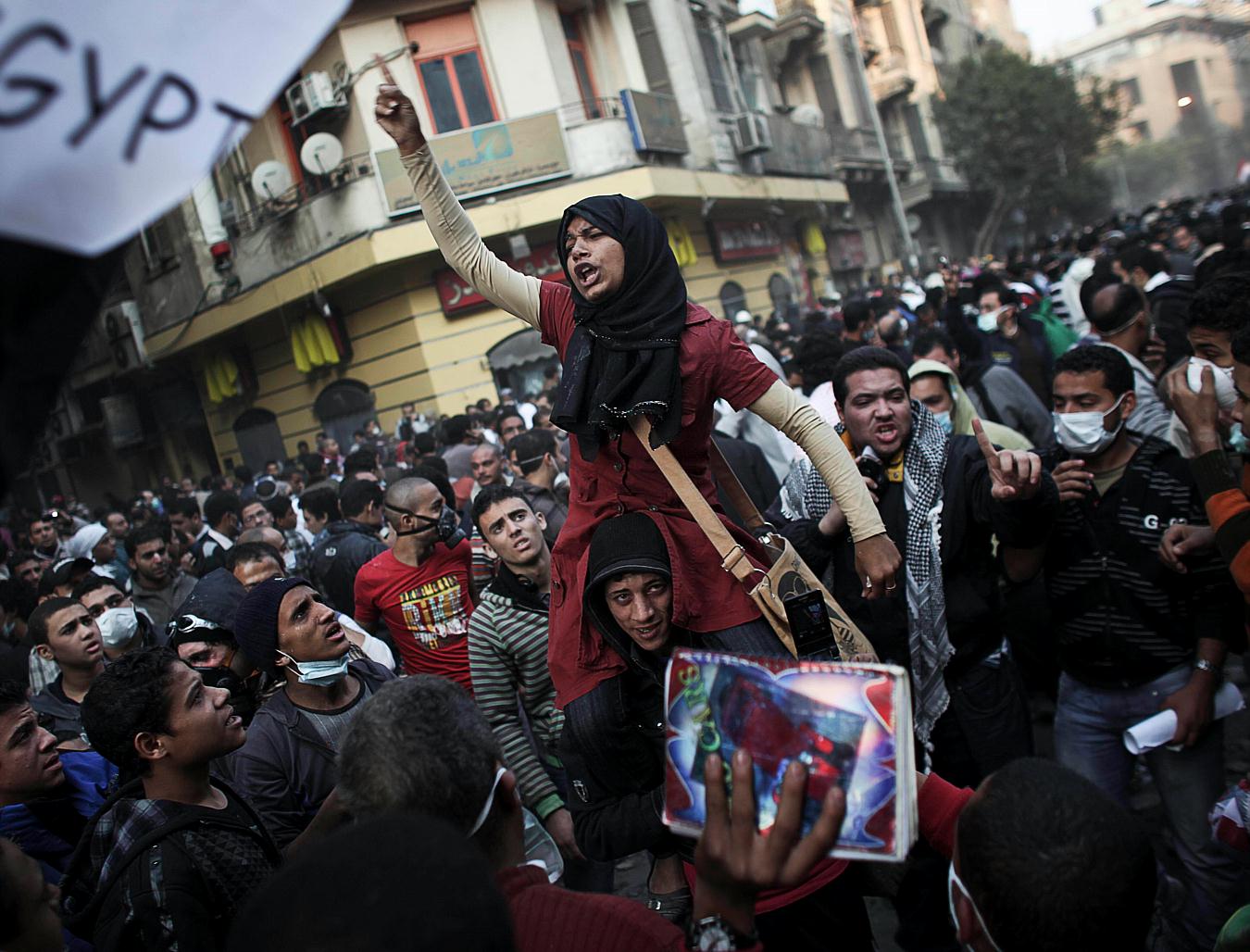 We will probably still blame the military for shooting zombies and protest for zombie rights, which will only get us eaten in the end.

WE SAID THIS: Don’t miss 9 Superpowers We Unknowingly Possess.