Crimes of Honor: When Gender Inequality Takes It as Far as Losing Lives 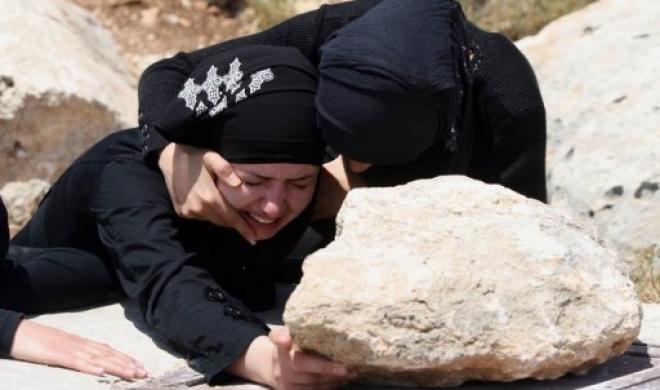 In Egypt, crimes of honor, along with female circumcision and incestuous rape, are appalling results of the male-dominated culture we live in. The fact that a man’s honor is judged according to his wife’s or sister’s or mother’s choices is an issue we still suffer from.

The United Nations estimates that more than 5,000 honor crimes take place around the world every year. Honor crimes are those that involve violence committed by family members (mostly male) who aim to protect the reputation of their family. In Egypt, crimes against women usually occur when they suspect her of violating the “social norms of sexuality” or transgression of the limits of “social behavior imposed by traditions”.

A UN report in 2005 revealed that the causes of violence against women in Egypt were honor crimes (42%), leaving the house without the husband’s approval (7.5%) or wives asking for divorce (3%). The types of violence committed, according to a UN Human Rights Council report, were murder (76%), attempted murder (5%), battering (18%), kidnapping (2.5%) and the rest were miscellaneous crimes such as burning of property or accusation of insanity. Some victims are buried alive, shot, stoned, stabbed or strangled to death.

An important fact to acknowledge is that honor crimes are not an Islamic tradition nor a modern legal practice. Courts in Egypt consider them to be “normal” crimes, yet often, lenient verdicts are given in cases that deal with preserving the honor and prestige of a family.

This is a clear sign of the subjugation and oppression of Egyptian women in society and in the eyes of the law. The judges in these cases, who are male, exploit Article 17, which allows them to decrease murder sentences in special circumstances. The cases below, which are based on the activities and publications of the Centre for Egyptian Women’s Legal Assistance, show how ridiculous the use of this Article is in cases dealing with honor crimes.

The victim was a disabled woman with a psychiatric condition, which led her to leave home, sometimes begging for money, and destroy her house. Her father and brother could no longer tolerate her behavior, so they decided to kill her after her mother passed away.

They strangled her with a red shawl, punching and beating her until she eventually died. Though the woman had done nothing to damage the family’s reputation or violate its honor, the judge made use of Article 17 and only gave them a sentence of ten years in prison because her father and brother had felt “socially shameful” for her uncontrolled behavior. 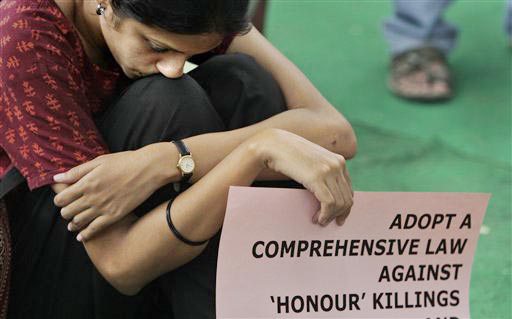 Word spread that a woman had become pregnant through unlawful sexual intercourse. Because of this, she was kidnapped and killed with a cleaver. Her mother was also murdered because she tried to protect her daughter. Their bodies were torn to pieces and thrown into an irrigation canal.

The court sentenced the accused to just three years in prison with hard labor, which was (in their view) an appropriate sentence given the victim’s “shameful” behavior. 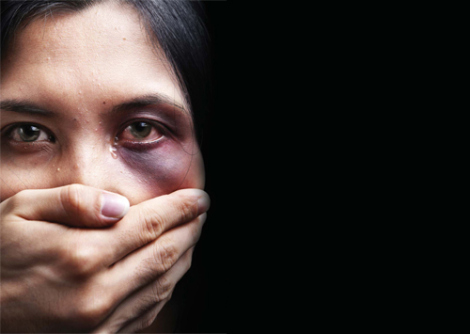 This woman was murdered because she married someone who was not a family relative. She married him against her family’s consent and moved to Cairo. The accused shot her when she was returning from work. In fact, the murderer had wanted to marry the girl, but she refused, which provoked him, so he decided to kill her.

Shamefully enough, when her brother found out about the case, he pardoned and excused the perpetrator. Accordingly, the court decided to make use of Article 17 and sentenced him to a mere seven years in prison, along with confiscating his weapon. The court put into consideration the “protection of values among social class in the rural areas” and the pardoning of the accused by the murdered woman’s brother. 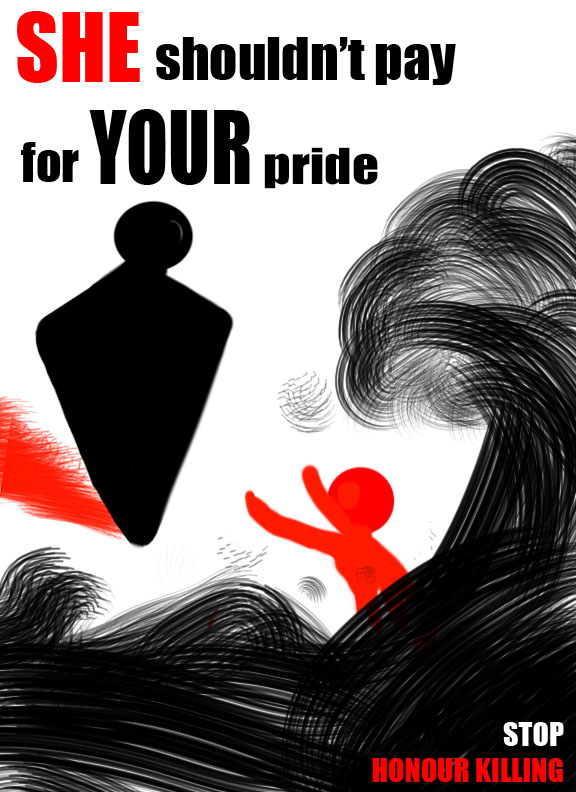 The victim was killed by her brother, who sat on her chest and choked her to death. He then threw her body into an abandoned well. Why? Because of her supposedly bad conduct, recklessness and disobeying. She had a fight with her brother and ran away, so he caught her and killed her.

The court made use of Article 17 and sentenced him to only two years in prison with labor.

This is how disgraceful, disgusting and outrageous our society is, along with many others in the Arab world. Until when will women be held responsible for, controlled by and even killed because of men’s recklessness, violence and prejudice?

WE SAID THIS: Don’t miss The Betrayal of the Female Body in Egypt.