Why Gamers Should Rule the World

Amidst all the gunfire and dragon slaying, we subliminally learn certain talents from video games other than getting away with murder. In fact, these values gradually become the basis of our daily lives and without them, survival wouldn’t be so easy.

Here are nine indispensable skills that video games taught us: 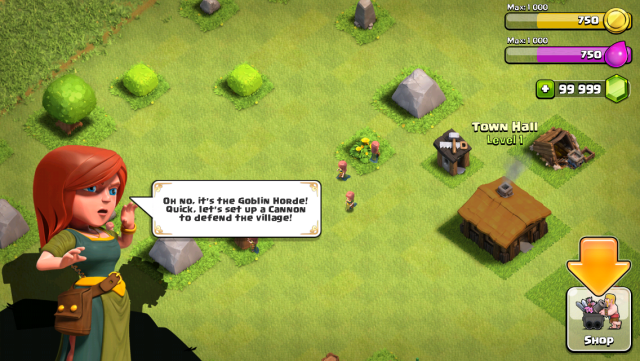 As we go back in time in the virtual world, we learn how to start our own civilizations from scratch. We learn how to use the available resources efficiently and live accordingly. Bit by bit, we level up and evolve from living in sheds to fortresses and from wearing rags to heavy armor. So just in case the world turns to ashes overnight, we are the ones who can rebuild an entire empire. 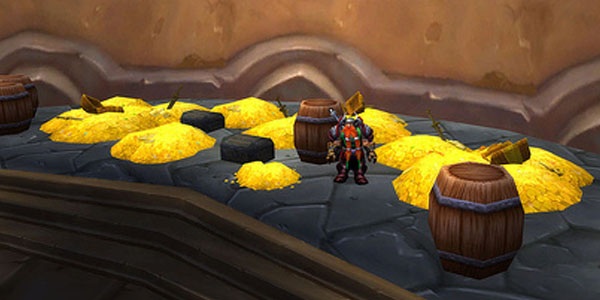 In our virtual lives, we go back to levels that we’ve already finished just to acquire more gold so that we can afford that absurdly expensive scythe or elements of wizardry. So when we come to plan our real life finances, we have a fairly good idea about what to do. 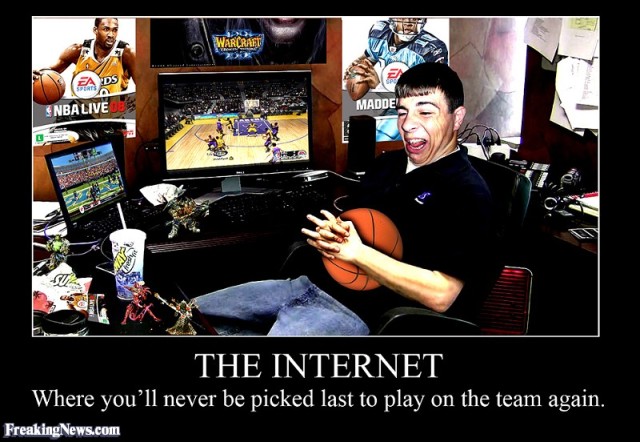 Although we lock ourselves up for days playing alone and we are often stigmatized as introverts and loners, we are actually not alone. Online gaming has helped us connect with people all around the globe. In fact, we see gaming as a social activity where we interact with others who might end up being our friends. Since no one can really take on all the opponents out there alone, we have to choose a team and choose them well. We’ve not only made friends, but have a brilliant eye for certain character traits! 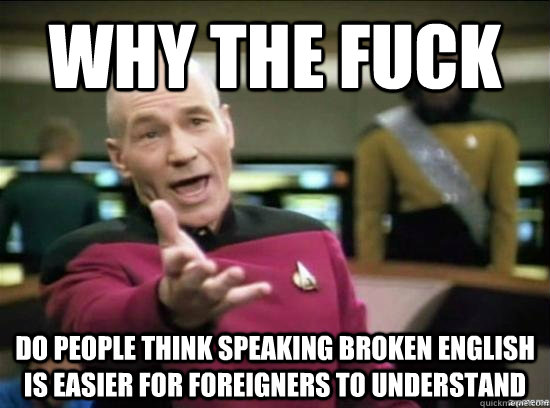 We all had to buy a headset at some point to avoid our parents overhearing those douche bags shouting in some weird foreign language, but at least it’s raised our cultural awareness! We’ve become more tolerant towards people from different backgrounds and different races, not to mention the useful words we’ve learned in different languages.

We’re not saying this will end racism, but at least it’s a step forward in understanding and accepting diversity.

A Tour Into The Giza Aquarium Grotto Garden: One Of Cairo’s Most… 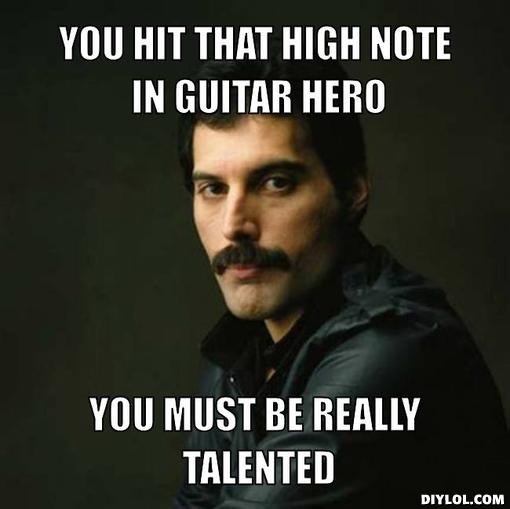 We’ll admit that some games failed miserably at teaching us how to actually play an instrument, but they did introduce us to whole new genres courtesy of 60s and 70s classic rock artists, from Slash and Queen to Jimi Hendrix and many more. 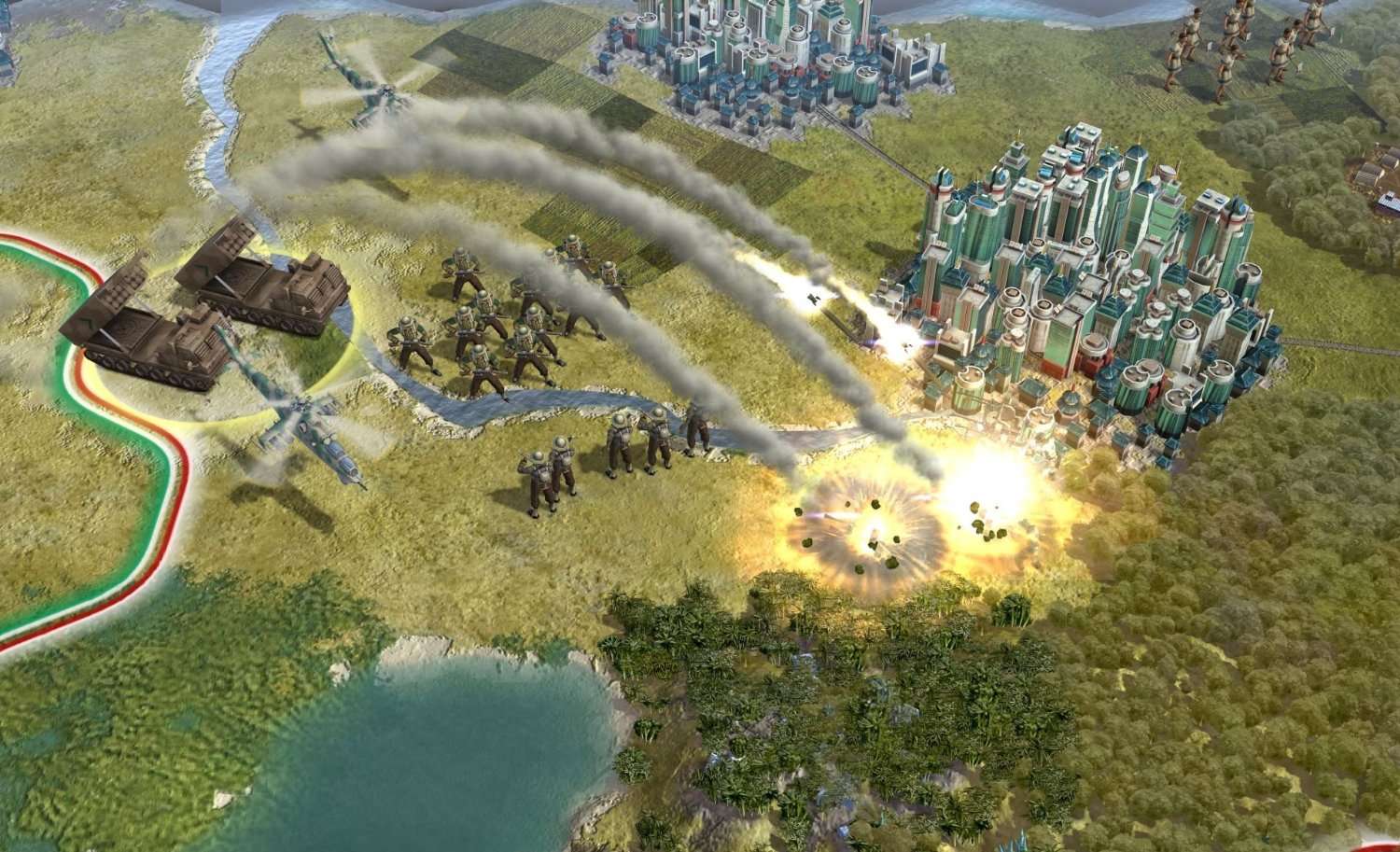 We distinguish our allies from our enemies. We learn that we need to collaborate with neighboring countries and unite against a common enemy. In other words, political relations in games and real life are quite the same thing, aren’t they? Think twice before you go to war with us! 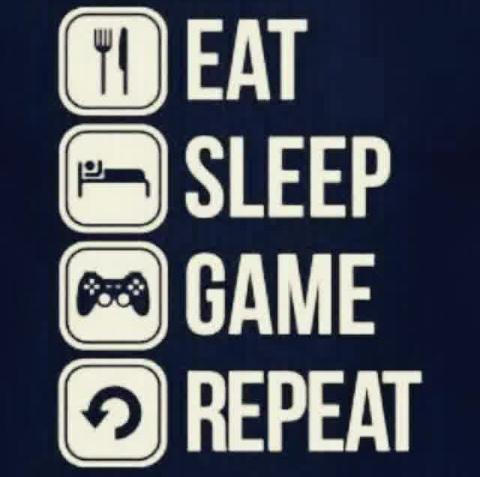 As the saying goes, “The game isn’t over ’til it’s over”. Well, practice makes perfect, so when we lose, we keep playing, playing and then playing some more until we finally get it right. And nothing ever feels more satisfying.

8. There is no such thing as luck 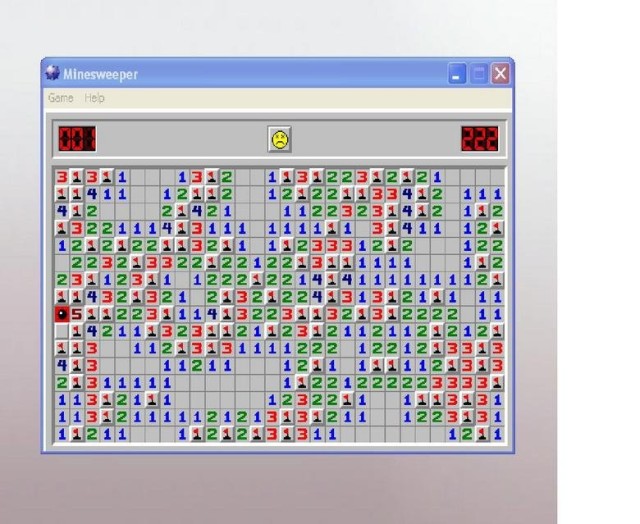 This picture proves that luck is a myth… 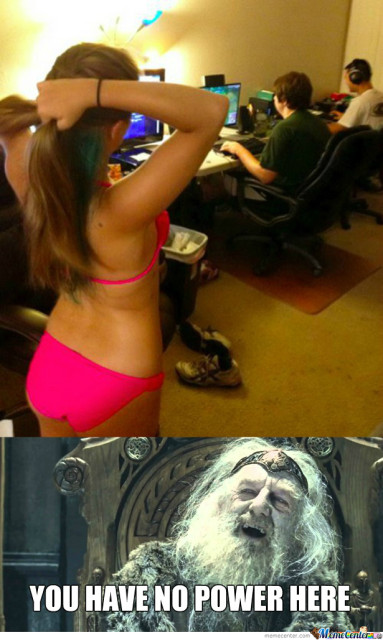 Video games make you smarter, period. Even traditional games such as Solitaire and Minesweeper are proven to enhance pattern recognition, memory, concentration and quick thinking. So the next time you see a gamer, be aware… be very aware.

WE SAID THIS: Don’t miss 17 Awesome Board Games For Sahel Night Life Haters.