Too Handsome for Saudi

What does one do if they are overly handsome? Score a lot of chicks? Travel the world landing any girl they may want?

We bet though, being banned from a country and getting deported wasn’t one of the first things that crossed your minds, now was it?!

Three gentlemen from the UAE were attending the Jenadrivah Heritage and Culture Festival in Riyadh, Saudi Arabia, when they found themselves being forcibly removed from the festival on grounds of being too handsome!

“A festival official said the three Emiratis were taken out on the grounds they are too handsome and that the Commission [for the Promotion of Virtue and Prevention of Vices] members feared female visitors could fall for them,” a Saudi Arabian newspaper Elaph reported.

Once they were evicted, they were deported back to Abu Dhabi, so that Saudi women would not be tempted to fall for the irresistible specimens!

Don’t believe that they were that hot, meet Omar Borkan Al Gala; 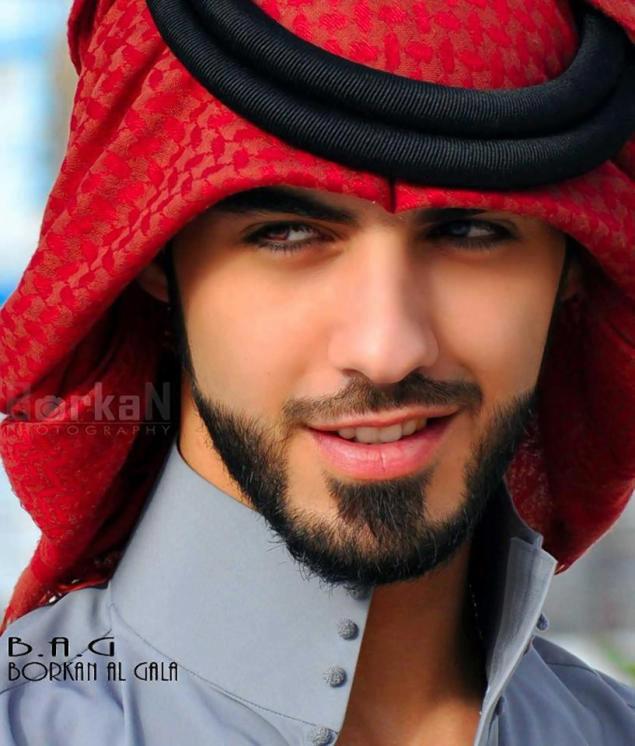 We Said This: If anything we wouldn’t evict him, we’d lock him up in one of our houses!