It seems we aren’t safe from anything these days. Not even Frosty. Sorry to break it to you, folks, but even snowmen are haram, according to a prominent Saudi cleric. 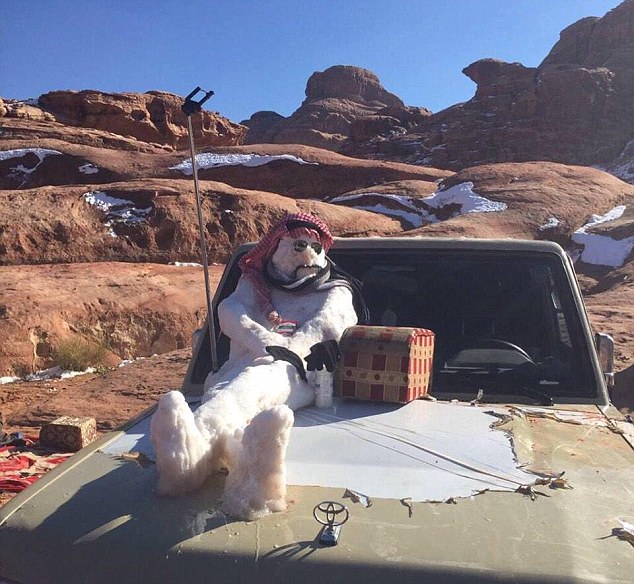 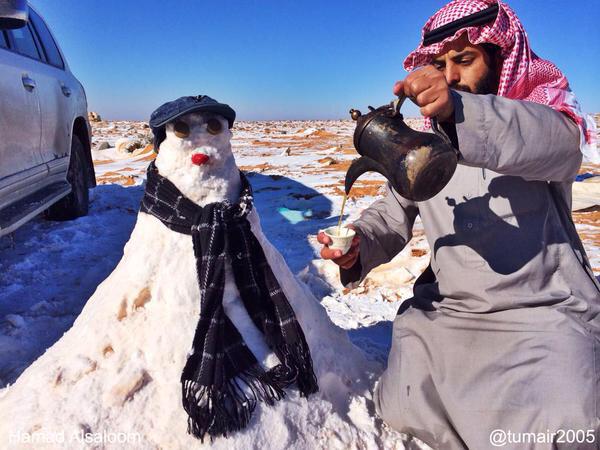 “It is not permitted to make a statue out of snow, even by way of play and fun,” he wrote on his website. 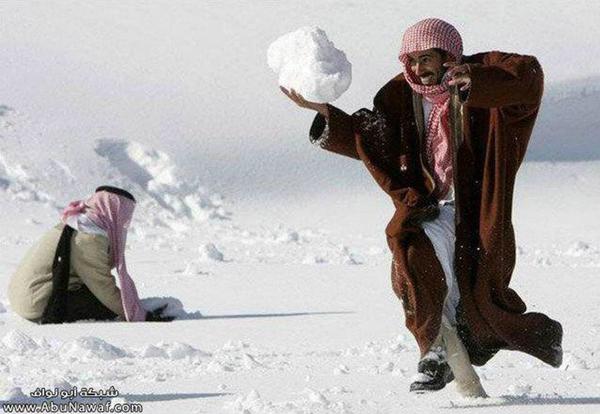 “God has given people space to make whatever they want which does not have a soul, including trees, ships, fruits, buildings and so on,” he continued. 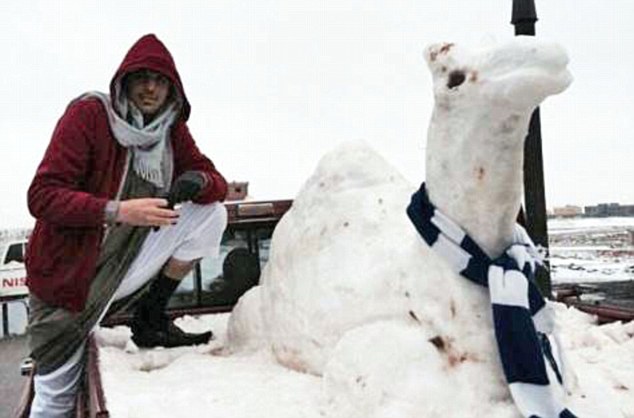 The Sheikh’s edict came in response to a follower who asked him if fathers were allowed to build snowmen for their children. 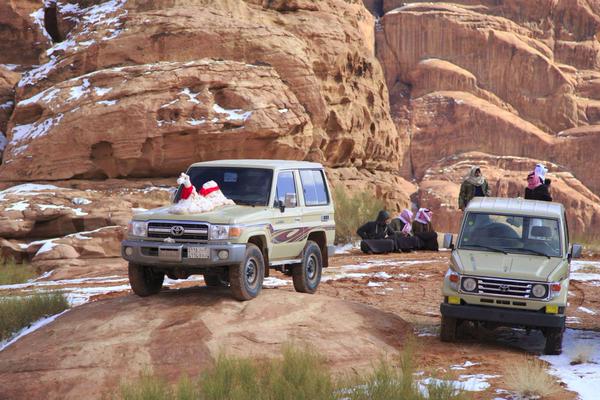 The summits and slopes of KSA’s northwestern region received a dusting of snow this week, prompting a number of Saudis to post snow photos on social media. 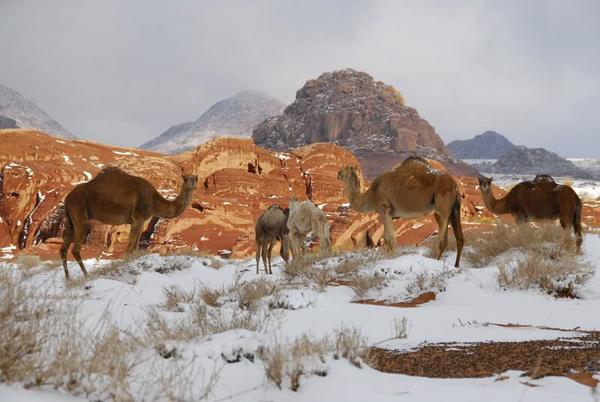 WE SAID THIS: Don’t miss Craziest Fatwas to Come out of the Middle East and Egyptian Winter Wonderland.