Back to School Then and Now

It’s mid-September and schools have either started a week or two ago or they’re about to start in the coming days. With everything around us screaming back to school, we can’t help but reminisce about what it was like when we went to school. And the more we remembered, the huger the gap between kids back in the 70s or even the 90s an kids nowadays seemed.

Up until the 80s, students used to walk to school. 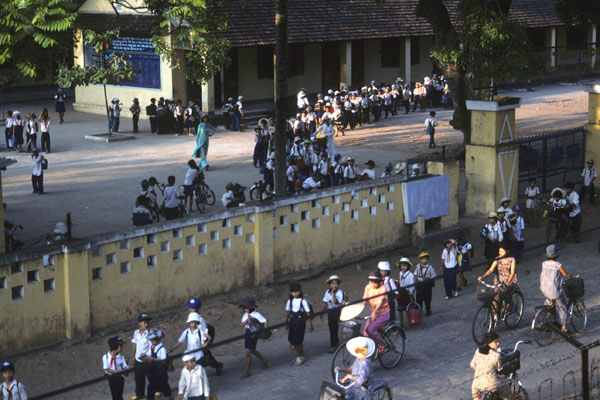 Now that the cities are getting bigger by the minute kids have buses and some even have private cars to transfer them to and from school. 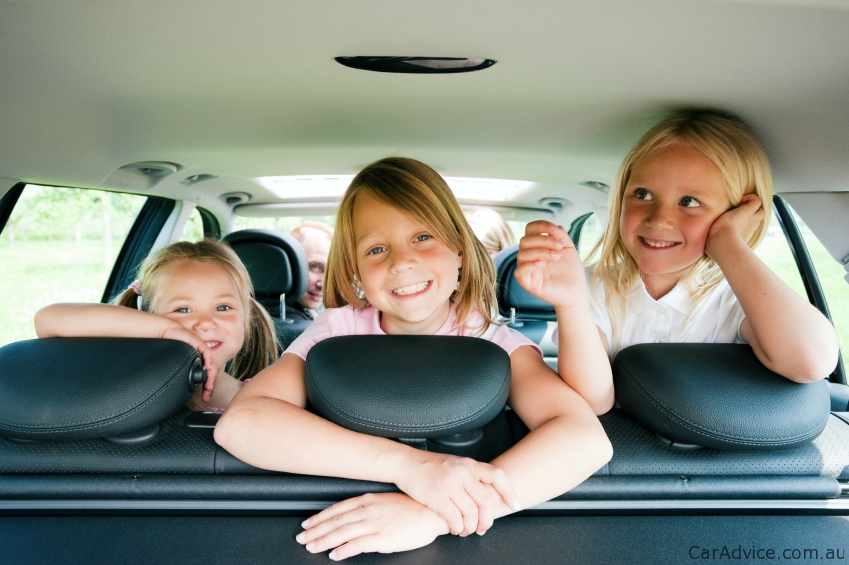 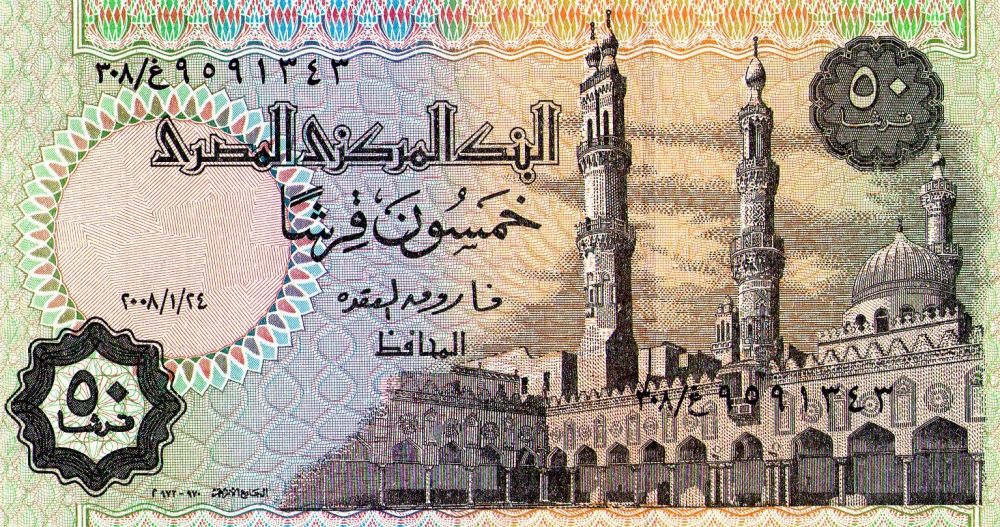 Until the early 2000s, we still had the good old blackboard. I still remember the teacher writing the date on the top-right corner of the board. 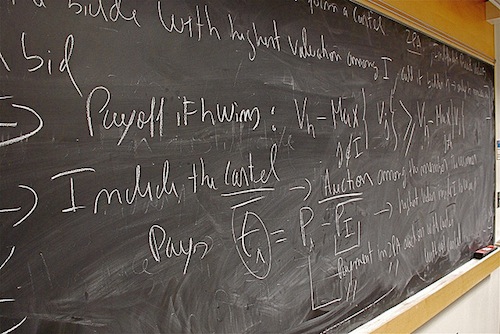 Now schools have the less-charming, but less messy white boards and projectors (and many even have smart boards). 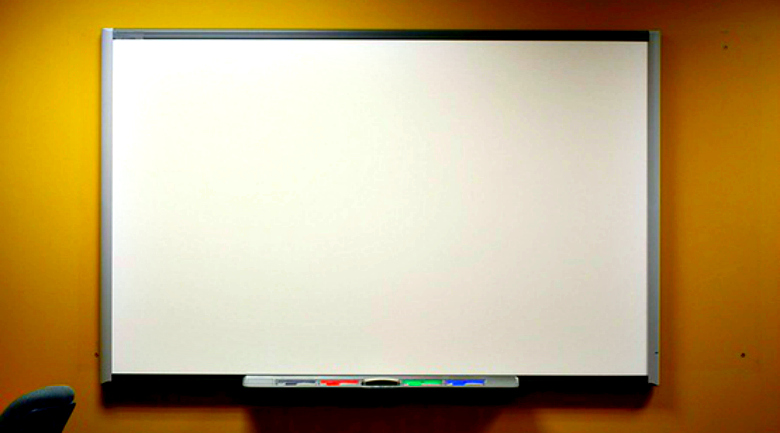 Before the Internet, you had to refer to the library when you wanted to do your homework or some studying in general. 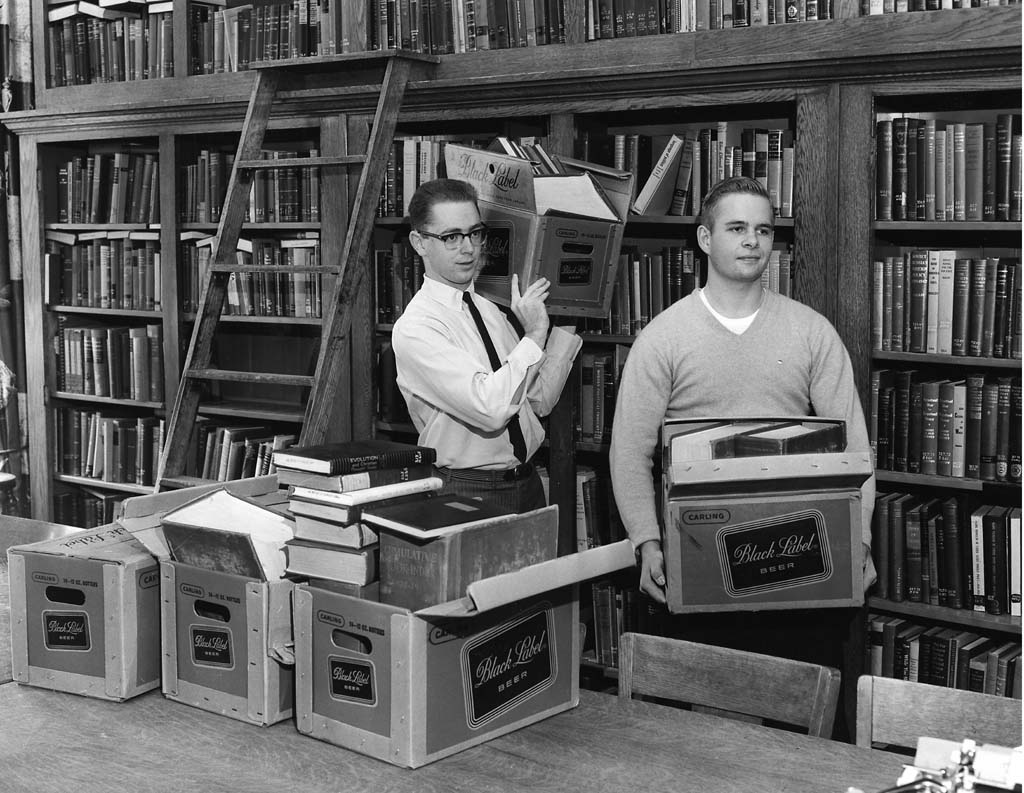 Cairo Gets Its First Dog Café And It’s Absolutely Adorable

Now Google is the one who knows all.

A decade ago,  the number of Pokemons you collected was the measure of  how cool you were and Tamagotchi was the coolest gadget any kid could aspire to have. 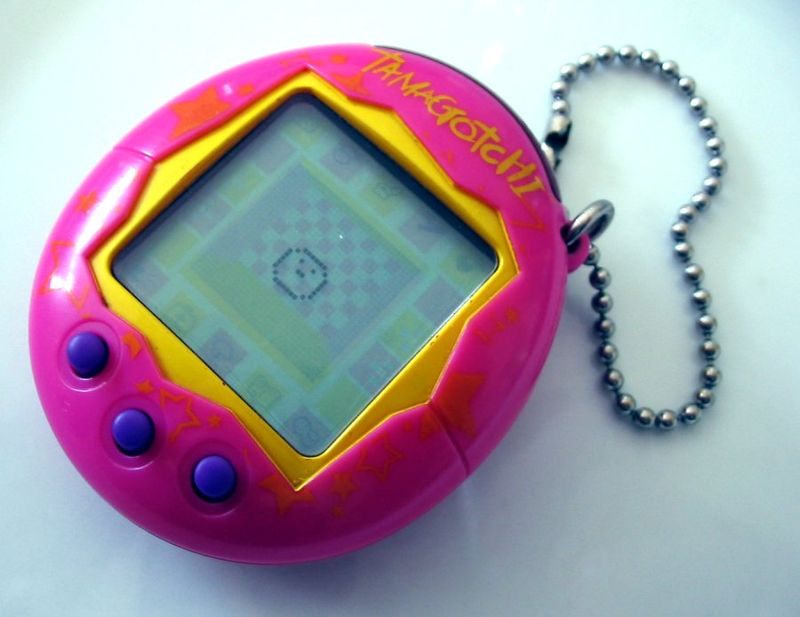 Now, an iPad has become so normal it’s almost a bore. 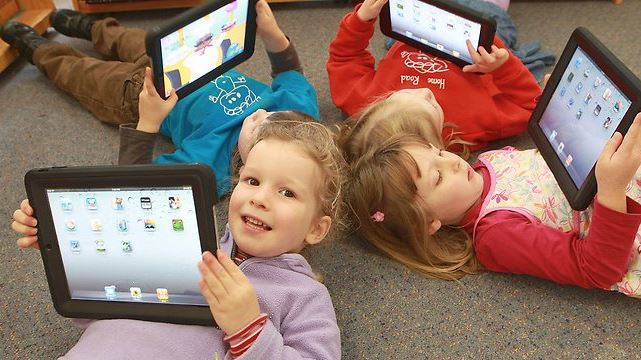 In the 80s, a 90% in Thanaweya Amma could get you into medicine AND with honors. Now you’d be lucky to get into any major with something less than 94%.

Students used to fear teachers more than they feared their own parents. Nowadays, teachers are creatures to be defied and they’re often disrespected. 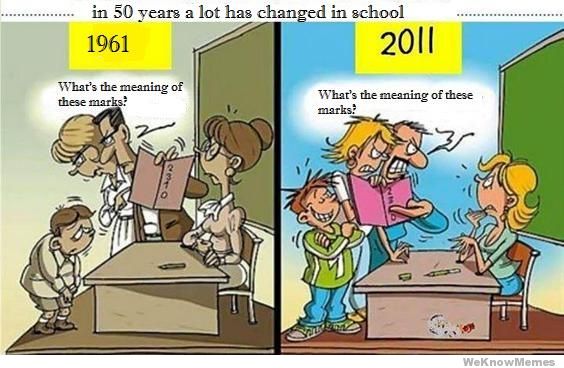 Back then, students used to show off with the ultra-cool stationery they scored before school began. 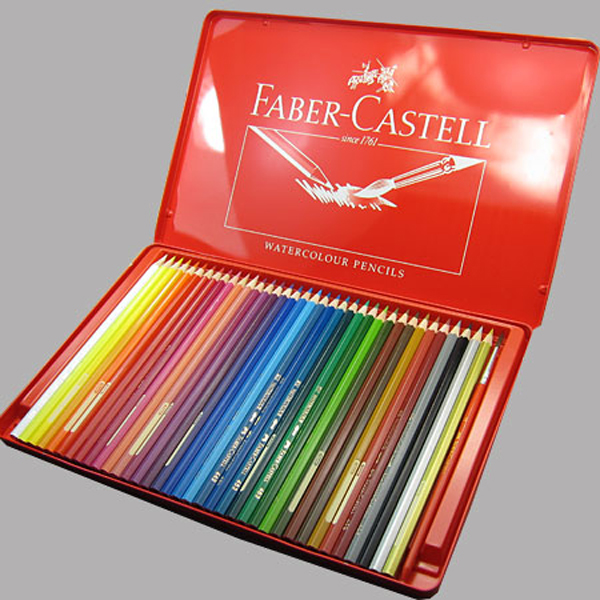 Now kids show off with the labels of the shoes they wear and the models of the phones they carry. 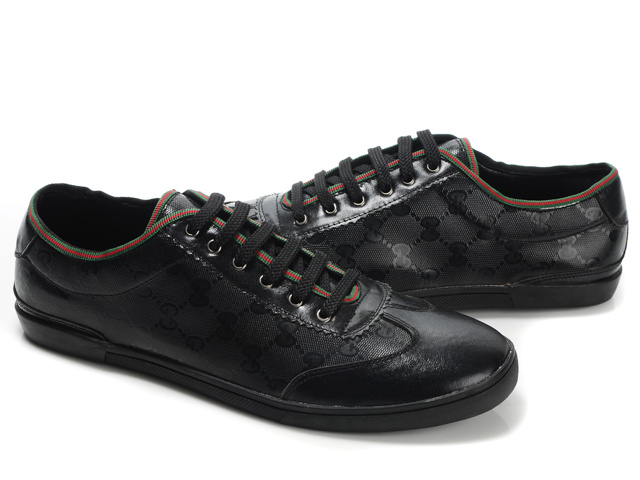