There are two types of people in this world, people who consciously like change, and people who try to avoid it at all costs. But no matter which half you find yourself siding with, you will never be ready for your first year as a college student. Don’t get me wrong, college is where you’ll truly grow and spend the best years of your life, but I’m just giving you a glimpse of what lies ahead. 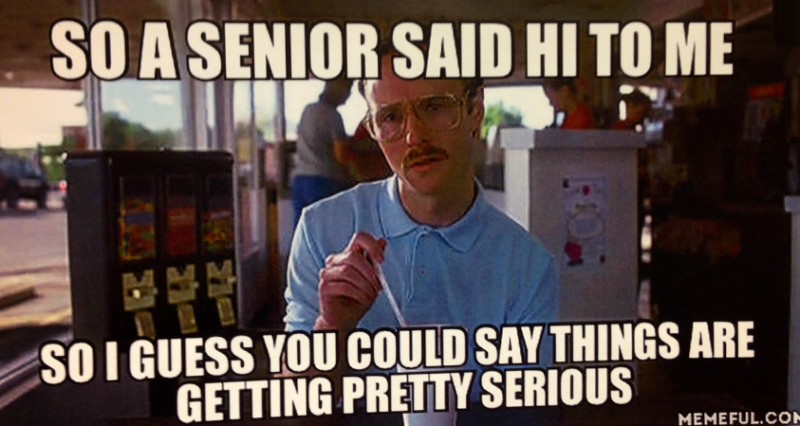 Let’s set one thing straight, nothing will ever live up to your high school senior year. The prom, graduation, senior-trip, even the air of prestige that followed you everywhere in school just for being a senior, there’s none of that here. But starting over doesn’t have to be so bad, just keep an open mind and get ready to make new friends, new favorite teachers (which are now called doctors btw), and explore parts of yourself that nothing but the magnitude of your freshman year can awaken.

This is probably the worst of all evils; you literally have no idea what’s going on, nobody does! The only people who might have it a little easier are the American Diploma graduates, at least they have some clue how the hell a GPA is calculated. So, get ready to meet an even more confused version of yourself that’s going to ask more questions than anyone can handle. Oh, and kids, know which courses don’t require your attendance and sign up before it’s too late! 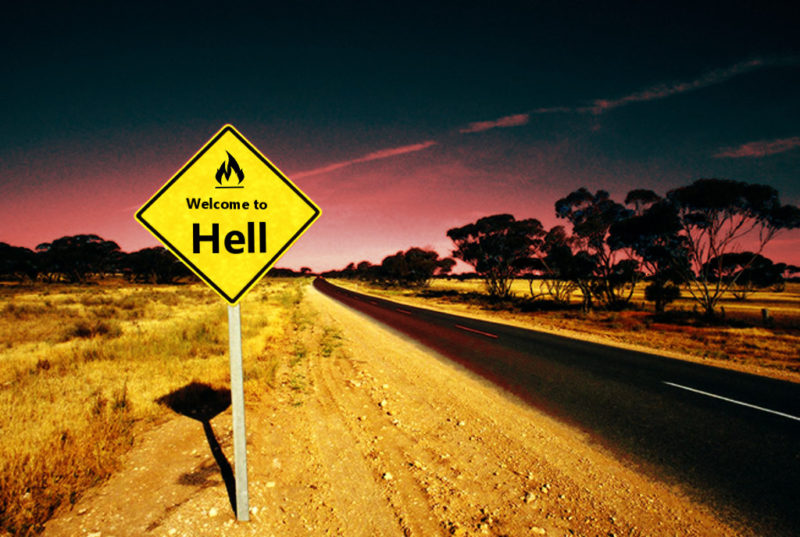 GFF2020 Highlights: From Funny Memes to Tributes and Trash Talk,…

I cannot stress this enough, if it takes you longer than an hour to get to uni, you might want to reconsider your options. The time spent on the commute will literally drain your soul, it will directly affect your sleeping pattern, your academic performance, and your overall happiness! But if you have your heart set on a campus on the other side of town, download some of the of tv series on your watchlist to keep you company.

If you are one of the unlucky ones, going to a different university than all of your other friends, then this for you. It may be pretty intimidating going in on your own, but trust me, this makes it more of a growth experience for you than for all your other friends; simply because you’re stepping out of your comfort zone. Just get ready to socialize and keep an open mind about, well, everything!

Realizing That This is Just the Beginning 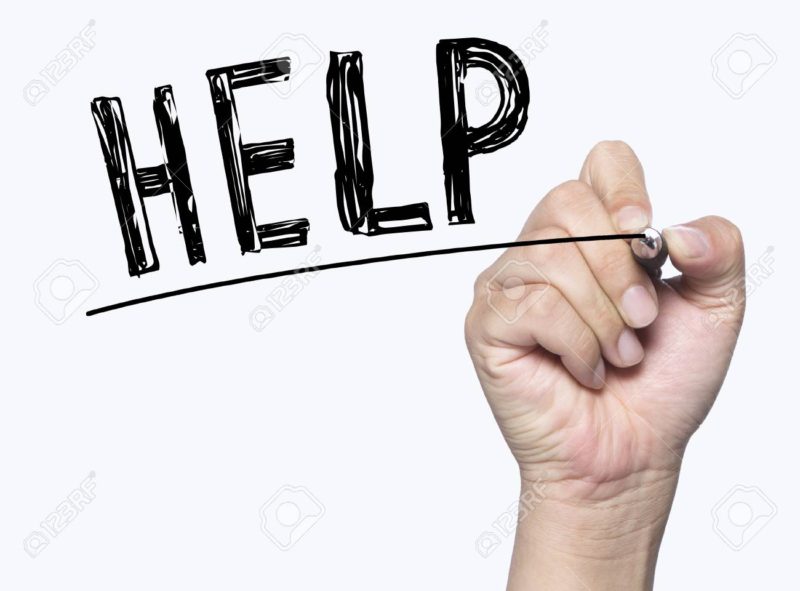 If I’m going to have to say only one piece of advice, it would have to be this; Don’t study something you’re not interested in, no matter the consequences. You will be spending the next 4+ years of your life drowning in a sea of -enter desired major- so do yourself a favor and pick something you like. The only thing that will make waking up at ungodly hours, traveling across town, and listening to doctors who think they have a good sense of humor bearable, is studying something you actually care about.

WE SAID THIS: With that being said, buckle up boys and girls, this is going to be one bumpy ride!