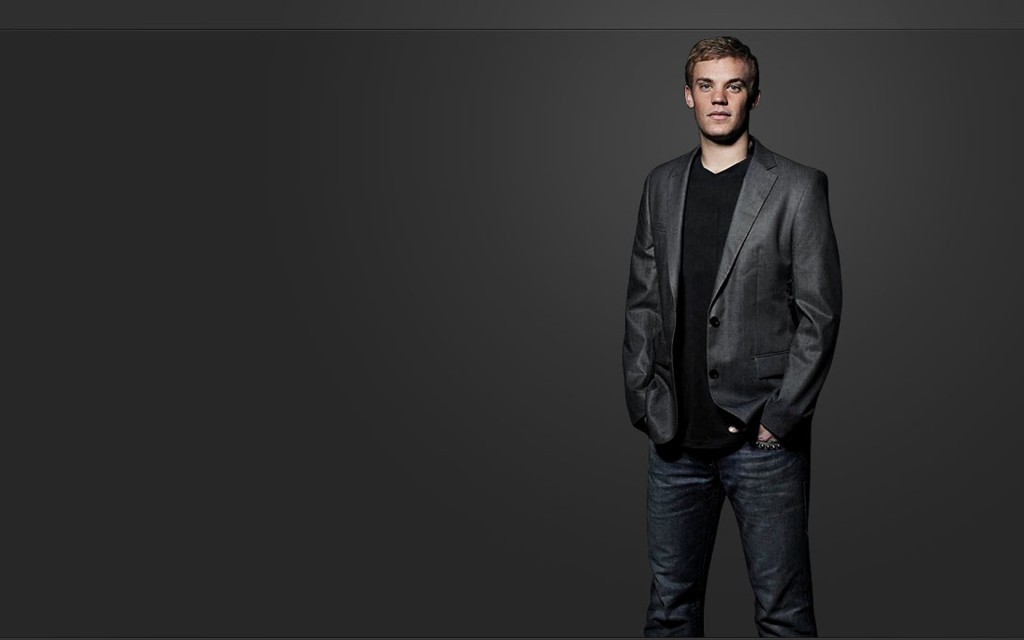 Germany’s Manuel Neuer is entering this year’s World Cup coming from a unbeaten qualifying round and with a decades-long legacy of fierce goalkeeping to protect. Talk about pressure.

In this interview for Adidas, Neuer reflects on his strategy against penalty-taking opponents, his team’s defence and expectations for Germany’s group.

So many World Cup knockout games come down to penalty shoot-outs these days. Is that something goalkeepers relish?

I think so, yes. I enjoy them. It is not often the goalkeeper gets noticed so much, unless you pull off a last minute save in a game and then people might praise you a little bit. In a way, the pressure is less on the goalkeeper in a shoot out, because the forward is always expected to score a penalty. So you are not going to be blamed if you don’t save one, but if you do save, you get the credit. It’s a good deal for the keepers.

Germany haven’t lost a major penalty shoot out in 37 years. That is quite some record to protect…

I don’t want us to break that record at this World Cup, then! We have got a good record, and we are aware of that. Maybe our reputation helps us mentally in shoot outs. Hopefully as a goalkeeper I can keep that going. But I’d rather Germany won our games by a couple of goals – it spares us all the drama.

You are meticulous in your research on penalty-taking opponents, aren’t you?

It is a resource we have at our disposal now as goalkeepers and so you would be foolish not to use it. I have used it a lot for Bayern Munich – for example, in a shoot out against Real Madrid, I had done my homework on Ronaldo and I knew which way he was going to hit a spot kick. It doesn’t always work of course, and players might now know that you know about them, and change it up! But in pressure situations, it is good to have advance knowledge. It often works.

How much pressure is there on this Germany side to end the overdue wait for a major trophy? 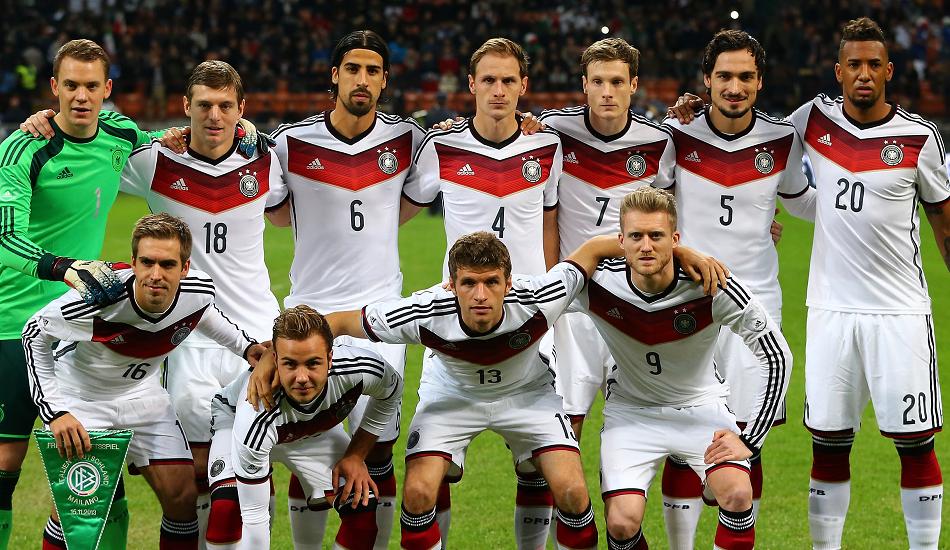 There is pressure, and we welcome that. We know we have the right players, the right set up, to win a trophy. But you can’t assume that it is your right, and there are many other very strong teams out there. We just have to concentrate on the job in hand and focus on what we need to do. Germany have been to the World Cup final in 2002. The final of Euro 2008, the World Cup semi in 2006. So we know that we can get close. It is just a matter of pushing on that extra step.

How do you reflect on losing to Spain in the 2010 FIFA World Cup?

It is in the past. We were beaten by the best team in the world that day and we can’t deny it. They rose to the occasion, and they save their best play for the big games, the ones they really have to win. But they only beat us 1-0, and we had our chances. We have developed further as a side over the last four years, I think we are a better team, with the same nucleus of good players. Whether we are at Spain’s level yet remains to be seen, but I think we are better equipped that we were in 2010. We have more experience as a group.

Would you like the World and European Champions again in this tournament, or is that best avoided?

Of course we would. You want to play against the biggest sides in a World Cup, and beat the biggest sides going. To beat Brazil, Spain, Italy, Holland – all those teams – those are the memories you treasure afterwards, and the moments that the people back home love. But that isn’t the reason we are going to the World Cup. We are going there to beat the teams that get put in front of us, whoever they are. If Spain get knocked out early and we don’t have to play them, we are not going to cry about it.

The Story Behind “Qamar” An Egyptian Counterfeit Makeup Vendor

You only conceded once in the group stages of 2010.

Yes, a goal from Serbia. If we can keep the ratio down to something like that in Brazil I will have to be happy. This is a defence I love working with and being a part of.

What do you make of your group? You’re up against Portugal, Ghana and USA – three teams with very different styles.

We’ve been handed a difficult draw. Ghana were a very good side in 2010, they could have made it to the semi finals with a little more luck, so we need to be wary of them. Portugal is a squad packed with pace and talent, they keep the ball well, so we are going to have to be at our best to break them down. And the Americans are always getting better. We’ll be expected to beat them, but at some point the USA is really going to surprise people. We are expected to win our group, and I expect us to win it, but it certainly isn’t going to be straightforward, we need to come out very strong straight away.

Julian Draxler is one of the hottest properties in world football, do you see him lighting up the tournament?

We have plenty of great young players and Julian is definitely among them. He has been in unbelievable form for Schalke this season and it’s easy to forget he’s just 20 years old. He is very gifted on the ball, he is strong, he can score goals. So we are very happy to have him in our team.

How much confidence do you take from your strength in qualifying, where you were unbeaten and kept some impressive clean sheets.

We can be happy. To win nine out of ten, and for the other one to be a 4-4 match with Sweden, that is not a bad record. Although, of course I was annoyed to concede four goals there. We have a fast, talented, hungry squad, and we want to take that run of wins into the World Cup and go all the way.

You’ve said that sometimes playing football can be very boring for you, because the defence in front of you is so strong. Are you hoping for a boring World Cup, then?

Yes, of course. I’ll be quite happy if we win the World Cup and the defence stops the other sides from having a single shot on goal! Although maybe I’d prefer it if they let me make one or two saves just so I don’t feel useless. I said that about getting bored when playing for Bayern Munich, we had gone so many games without conceding – sometimes I didn’t even need a shower after the match. But the Germany defence is just as strong. So I don’t always have a lot to do.

Which goalkeepers did you admire growing up?

Jens Lehmann was always my hero as a young keeper, he was so good in goal for Schalke and for Germany, and of course later for Arsenal. He was just an incredible athlete and a brilliant shot stopper, it was very inspiring for me.

Does it make it difficult to focus, when you aren’t being called on constantly throughout a game?

No, that becomes the job. I keep talking, keep communicating with my defence, even when I’m not having my goal attacked much. It is a big part of the goalkeeper’s game, organising and communication. And I just have to stay calm the whole time and concentrate, because when I’m called on to make a save I need to be in the right zone. Football can change very quickly and you can lose games to silly goals or lapses of concentration, especially at a World Cup, so it is vital to be switched on.

WE SAID THIS: Don’t miss our Q&A with the man himself, MESSI!