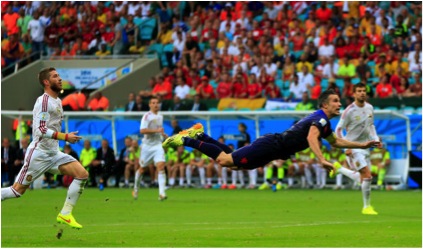 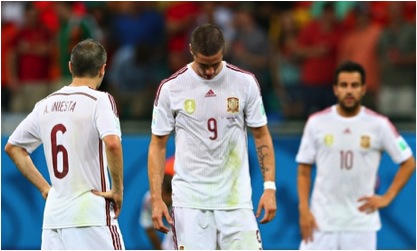 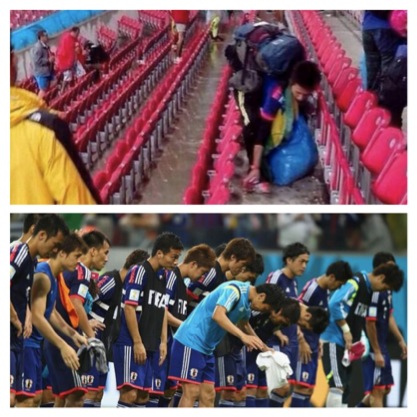 4. The first real use of goal line technology 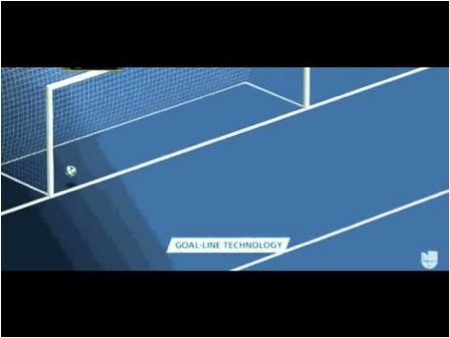 5. Ochoa was for sure watching this as a kid… 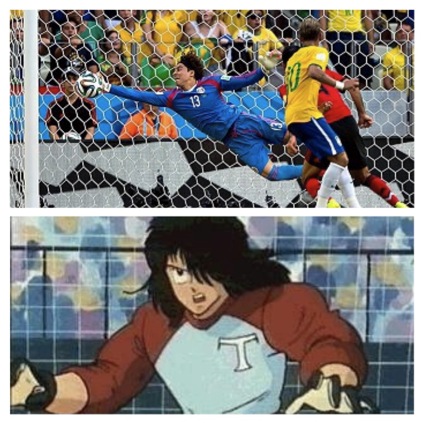 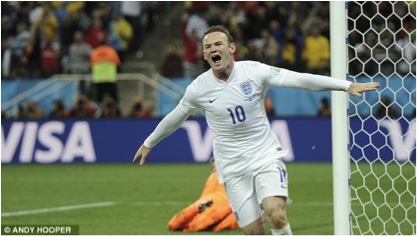 7. Costa Rica qualifies for the Knockout Round 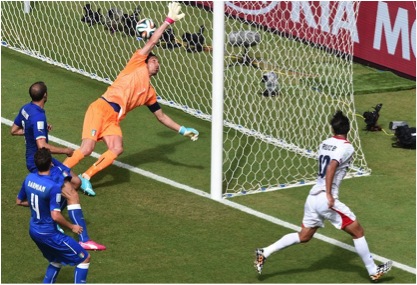 8. Honduras score their first goal in the World Cup ever 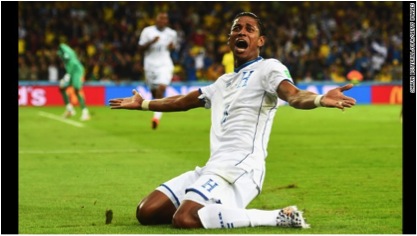 9. Messi scores in the 93rd minute against Iran 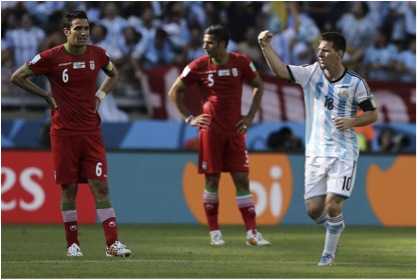 10. Klose equalizes Ronaldo‘s record of the most scored goals in World Cup history 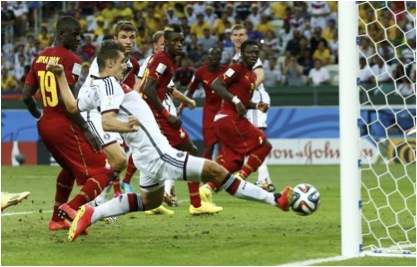 11. Algeria becomes the first Arabic team to score four goals in one game in the World Cup 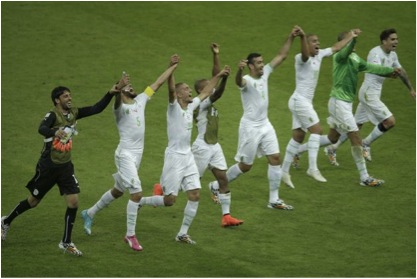 12. THIS happened for the third time! 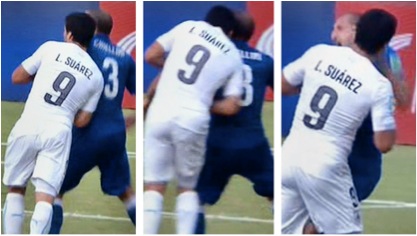 13. Colombia goalkeeper Faryd Mondragon becomes the oldest player to play in the World Cup ever 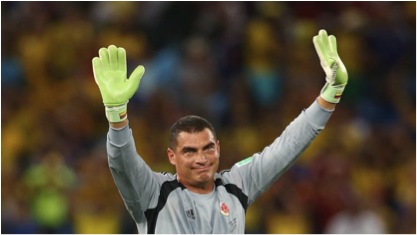 14. Greece qualifies to the Knockout Stage with a last-minute penalty

15. Bosnia gets their first three points in the World Cup after defeating Iran 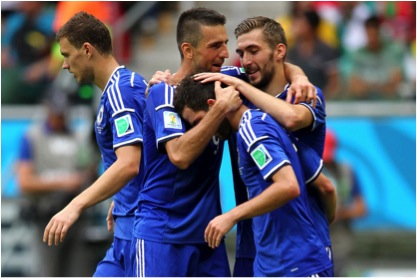 16. Ronaldo’s three different haircuts and a goal wasn’t enough for Portugal to qualify 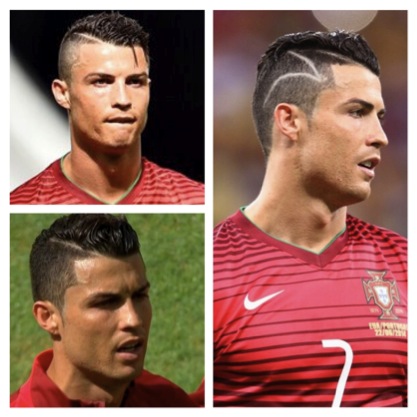 WE SAID THIS: Check out the World Cup Round Two for Those of You Living Under the Rock.