Would you recognize these people if you ran into them?

Give it a shot. 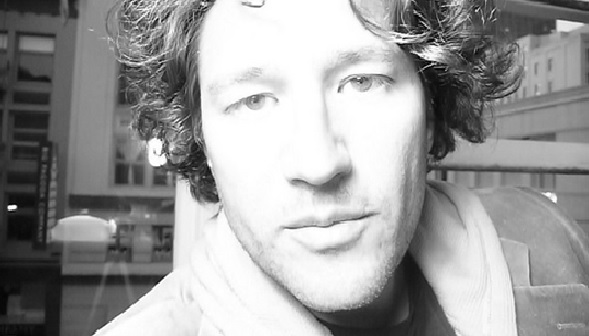 Who’s that? No biggie. Just THE CREATOR OF TWITTER. 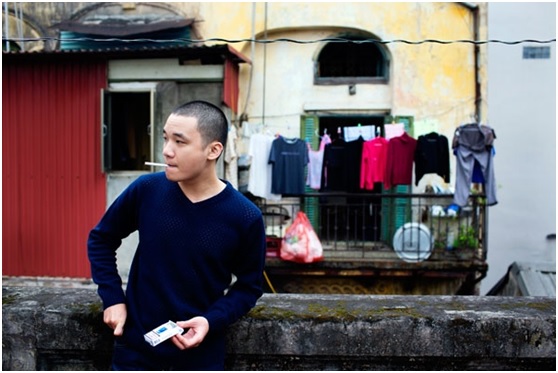 Say what you want. This man may have caused you to fail your exam. I introduce to you, from Vietnam…

The creator of Flappy Bird! 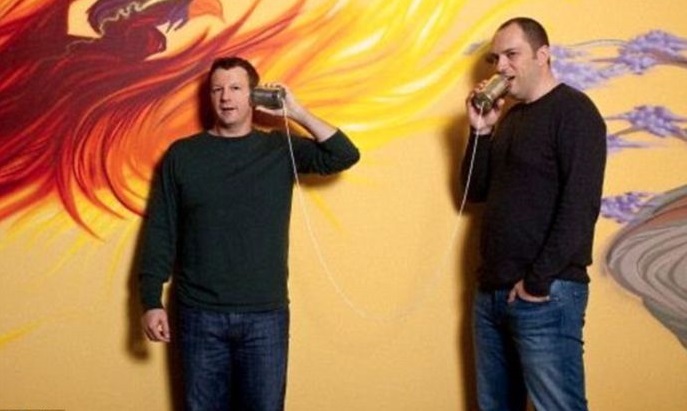 Aside from them giving it up to Mark, let’s not forget that these guys over here are the gods of Whatsapp. 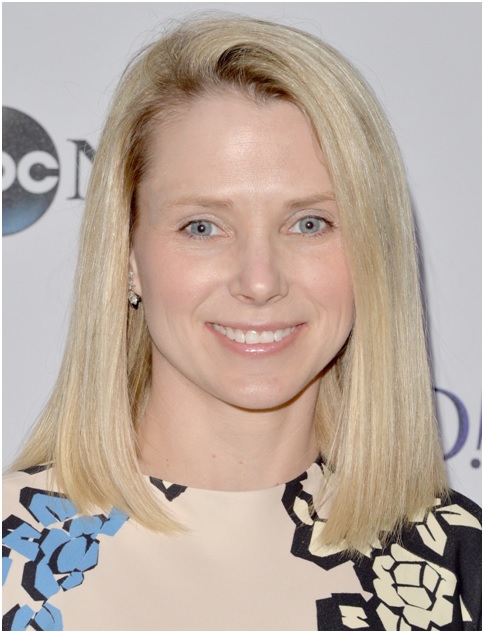 Here’s proof that blondes can be smart. You may not be using Yahoo!, but let’s take a moment and appreciate the former long-time executive and key spokesperson for Google… and who is now – wait for it – CEO of Yahoo! 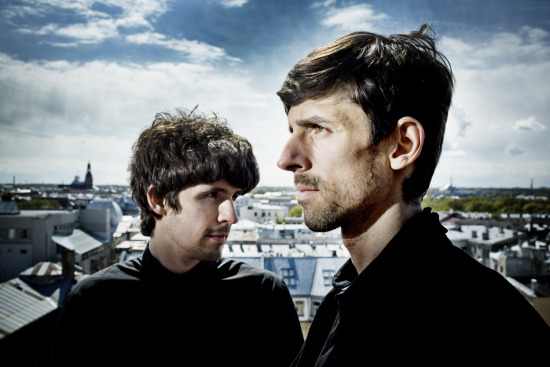 Who are these Russian playboys? They created the mostly anonymous users’ based Ask.fm.

You may have heard their names lately as their website caused a teenager Hannah Smith to commit suicide after being bullied on Ask.Fm. Sad. 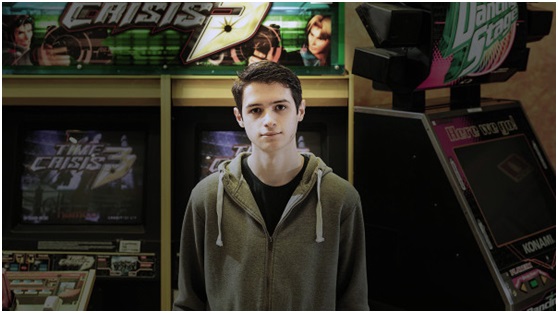 Here’s a teenager who you wouldn’t ban your daughter from seeing. This 19-year-old boy is the creator of the hit (aka frustrating) game 2048. 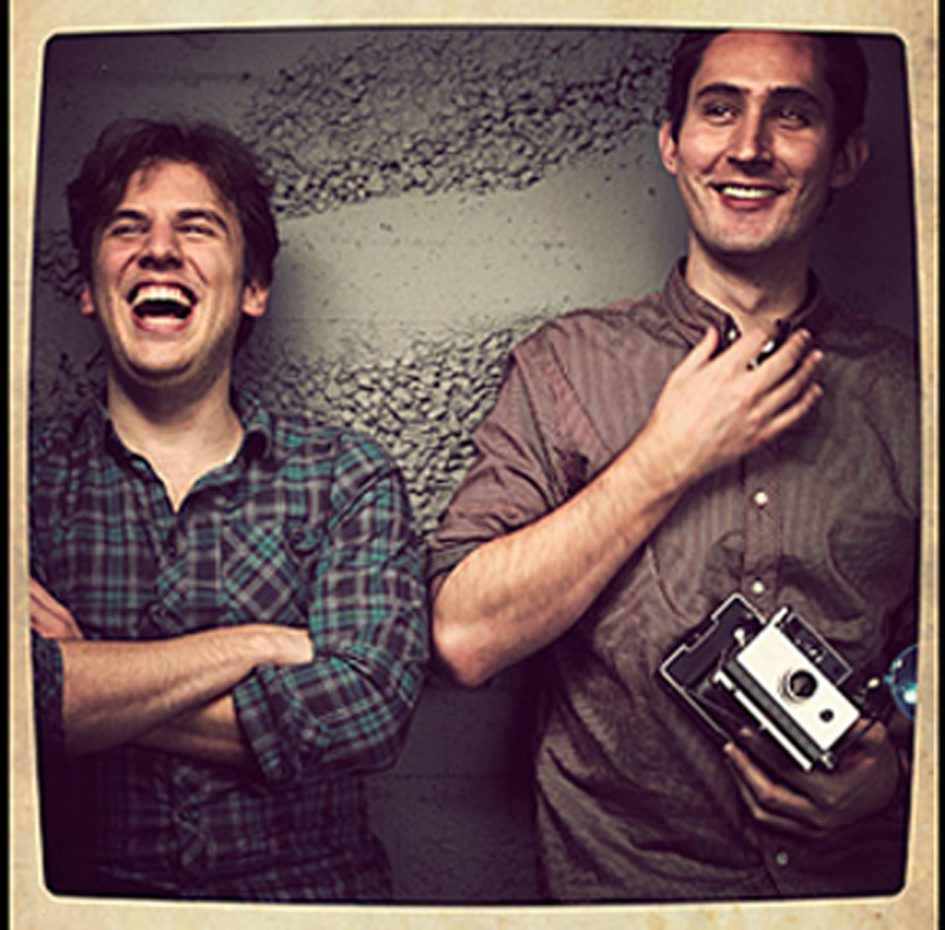 I bet you’re loving their innocent smiles right now. Sorry to interrupt, these two made a fortune when they sold their 2010 creation to Mark Zuckerberg. That creation would be *drum roll* Instagram! 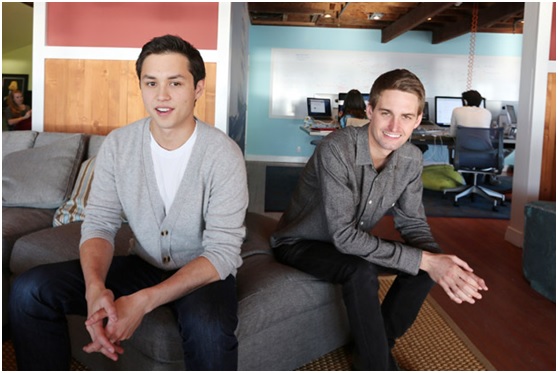 This look is not for the photo. It’s a “I’ve seen you through your worst” look.

Now, let’s give them a round of applause of turning down over billions of offers from Facebook and bids from Google.

Russia Adds Nine Currencies Including Egyptian Pound To Its Exchange…

Hold your cell phones up for the founders of Snapchat! 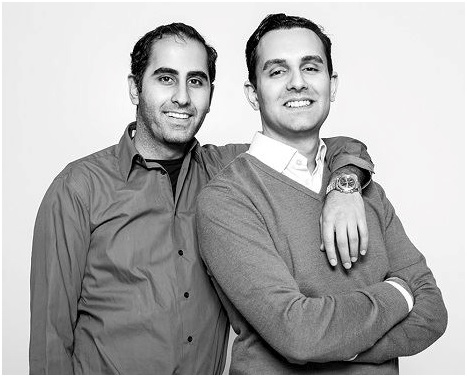 It’s sad that we can’t figure out their identity when they’ve figured out a way to tell us the identities of unwanted calls.

They are none other than the founders of TrueCaller!

Aren’t they photogenic? Well, they should be. After all, they’re the experts.

These two are the founders of Vscocam, the popular photographic editing app. 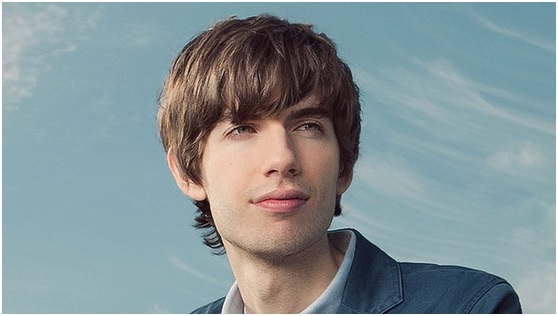 I don’t think you realize that this is the coolest person ever. This guy over here made Tumblr. You heard that right. I mean “read”. 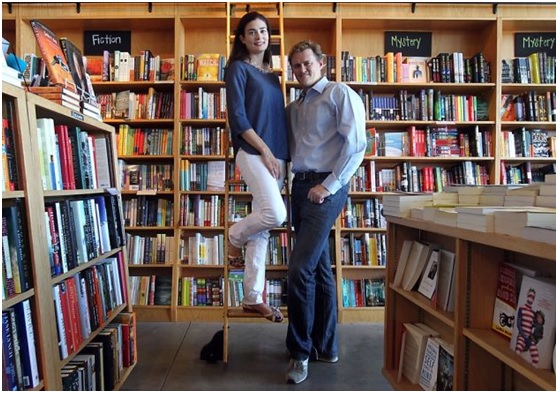 Otis is the Founder and CEO while Elizabeth is the Editor in Chief. It make sense for them to have the photo taken at a book passage because Otis founded the beloved Goodreads. 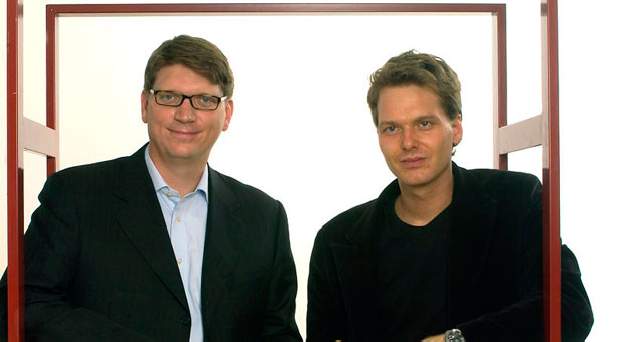 You know you’re across the world connection is nothing without them. They founded Skype! 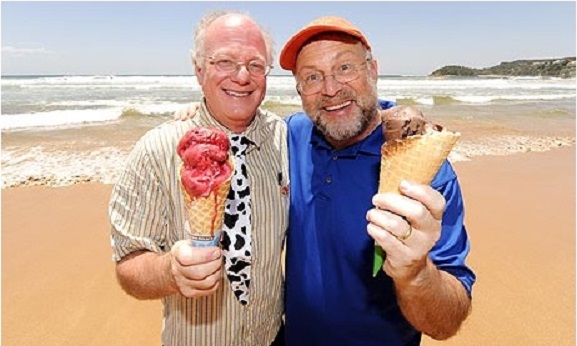 Awww, old men with ice creams *sobs*. I bet you figured out who they are from the first names. Ben and Jerry from Ben & Jerry’s. The Ben & Jerry’s! 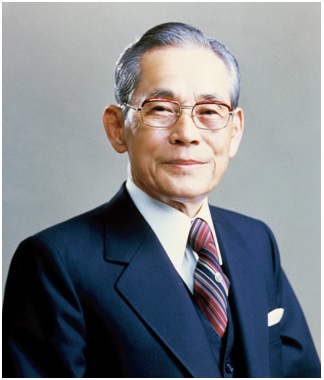 You don’t have to say his name. Really. He’s not asking who he is. Chill. 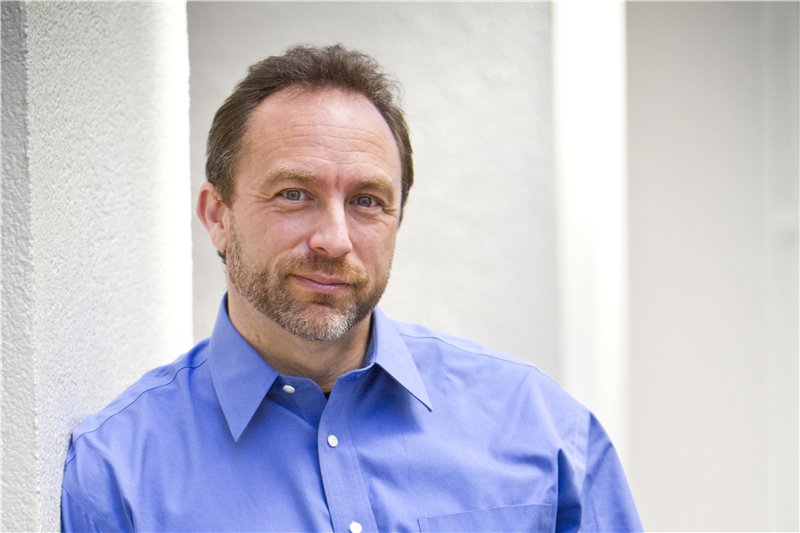 This here is the man who signed your graduation certificate.

Ladies and gentlemen, give it up for the founder of Wikipedia!

WE SAID THIS: Don’t miss “8 Powerful Palestinian Women You Should Know”