10 Lessons to Learn from WhatsApp

You probably already know that Facebook acquired the instant messaging company WhatsApp for the unbelievable amount of $19 billion. The news came as shocking to many, especially the amount of money that Facebook was willing to pay for WhatsApp knowing that the messaging service only made $20 million last year in revenue.

Exorbitant price tag aside, the more important issue is what we and other companies can learn from the acquisition. Here are some lessons to take from the story of WhatsApp:

The PC era is over, it’s the mobile era now 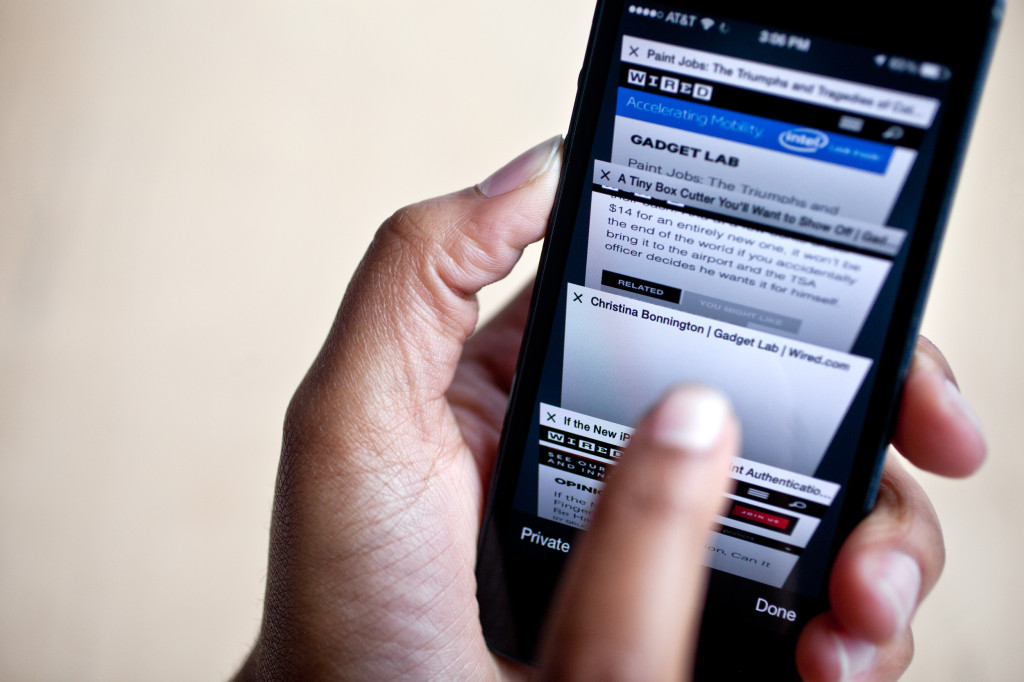 Last year, Facebook announced itself as a mobile company and, with the acquisition of WhatsApp, it becomes clearer every day that we now live in the time of mobile. People spend (and prefer to spend) much more time on their mobiles than on their PCs.

Word of mouth is the ultimate advertising technique 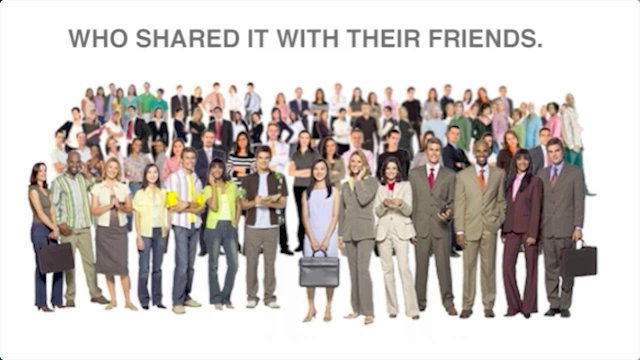 One of the craziest facts about WhatsApp is that the company hasn’t paid a penny on advertising itself… ever. Unlike other companies, WhatsApp believes that if you have a reliable, easy-to-use product, you don’t have to pay money for advertising. And they proved it. 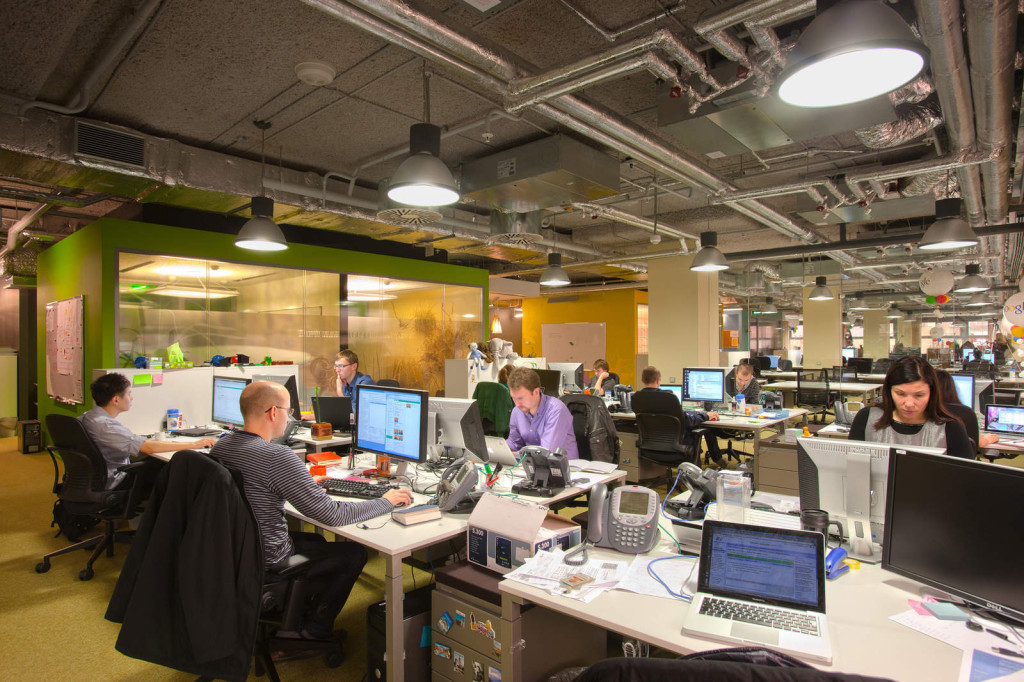 This could only mean one thing: The right talent can achieve anything and they can change the rules of the game. If you can assemble a talented, hardworking and ambitious team, then you don’t have to stick to any previously set standards. You create your own. 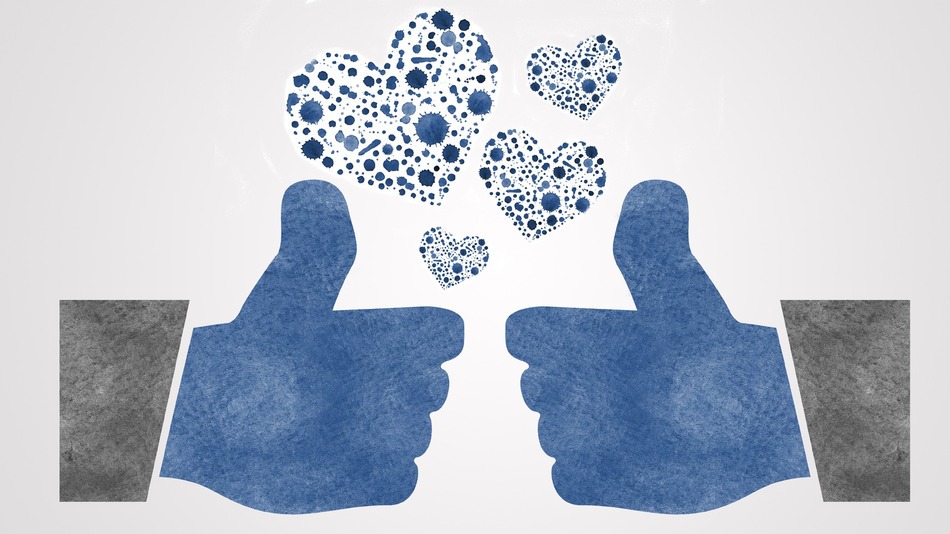 Unlike most startups that focus on the two major platforms, which are iOS and Android, WhatsApp works very hard to make the messaging client accessible to – virtually – anyone with a phone (you don’t even need a smart phone).

Despite the ridiculously small team WhatsApp has, the messaging client’s engineers bust their butts to get their product to everyone. You can find WhatsApp on any mobile platform that was ever made. Do you still have that Nokia phone you stopped using six years ago? Well, you can open it and you will find that WhatsApp supports it. We’re not joking.

Keep your nose off

Printing the Future: 5 3D Printed Projects From the Middle East 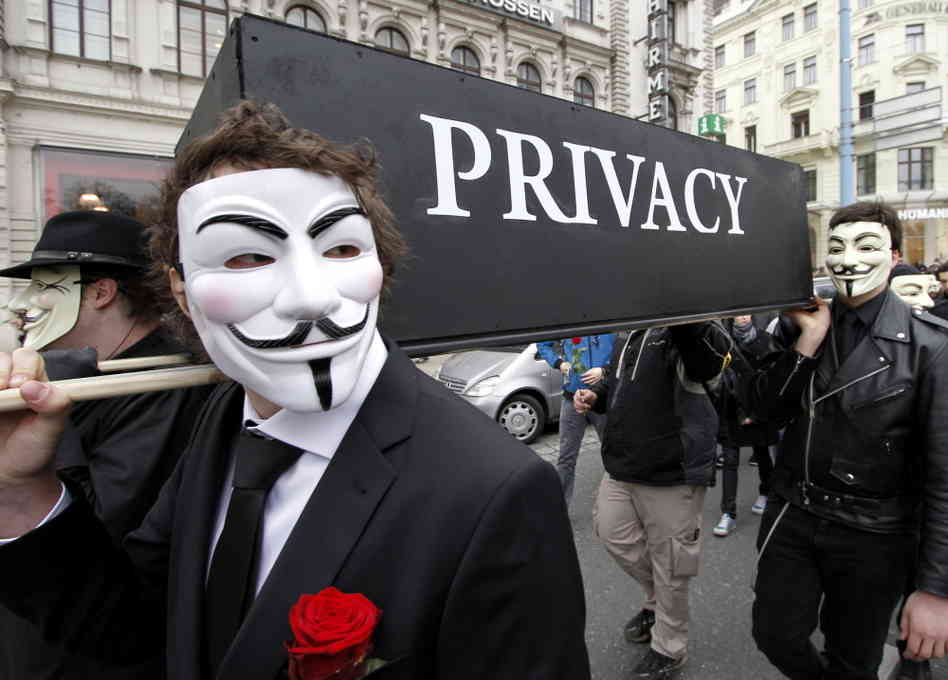 WhatsApp doesn’t poke their nose into your life because they don’t sell ads. WhatsApp could be the only company in the industry that doesn’t ask you for any personal details about yourself and they never store your chat history on their servers. Once delivered successfully to your phone, chat messages are removed from their system.

WhatsApp’s business model is very simple: You get the first year of using it for free and then you only pay a single dollar per year for using the app. Customer subscriptions are the only revenue source to WhatsApp as the company has a strict policy of not selling ads to users. This model proves that users are willing to pay money for valuable services that make their lives a bit easier and faster, just like WhatsApp does. Aren’t you willing to pay one dollar a year for an incredible service like WhatsApp? 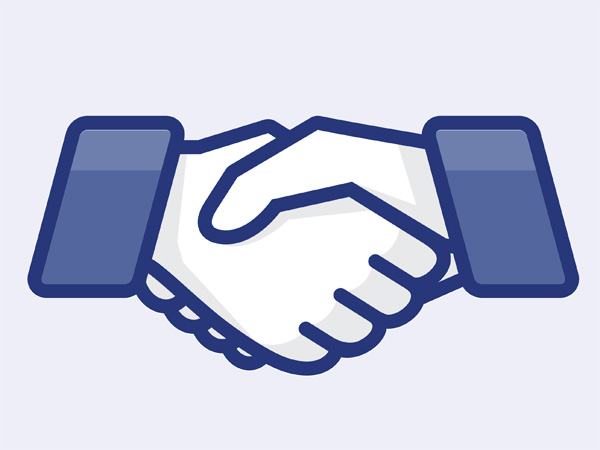 WhatsApp is famous for their no ads policy. On the front page of the app’s website you will find out why WhatsApp doesn’t sell ads and the reason is that when advertising is involved, the user becomes the product. WhatsApp can easily make a ton of money selling ads or at least charge users more than one dollar a year, but they didn’t because they respect customers and being greedy isn’t a long-term strategy. Customers respect companies that respect them and they show this by paying money. This is one of the reasons why WhatsApp adds one million new users every single day.

Emerging markets are important too 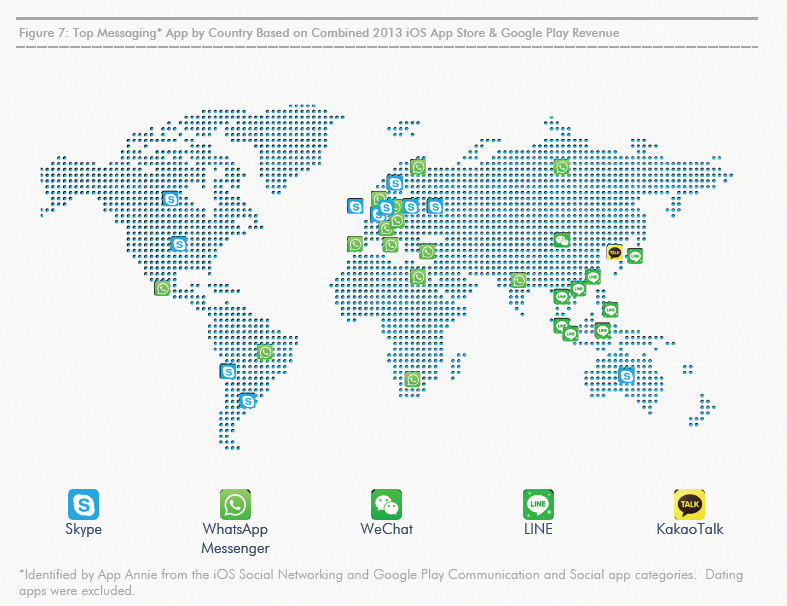 The majority of WhatsApp users are based outside the U.S. The messaging client is very popular in areas like the Middle East and India because mobile operators in those areas don’t offer unlimited SMS packages like the U.S. WhatsApp’s strategy to support as many mobile platforms as possible helped the messaging client gain a massive number of users in areas where standard cellular packages and smart phones cost a lot. It’s one of the main reasons why Facebook paid so much money to buy WhatsApp. 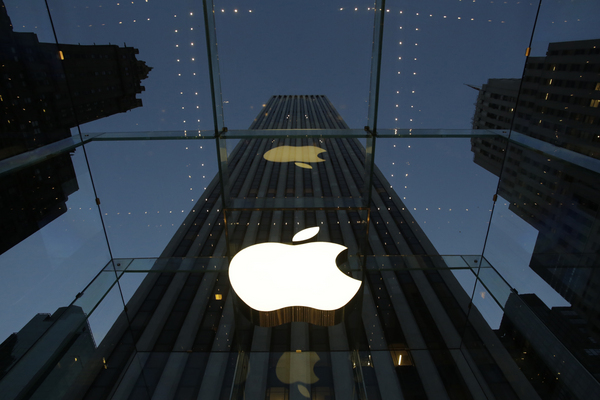 Most people believe that Facebook was the fastest Internet company to build a user base, but they’re wrong. In four years, WhatsApp was able to achieve 450 million actives users monthly, while Facebook only achieved a user base of 145 million in its first four years. WhatsApp is speeding towards the milestone of one billion active users and will probably achieve it in a period less than it took Facebook.

Jan Koum and Brian Acton, the founders of WhatsApp, have more than 20 years of combined experience working in the tech industry. They used to work for Yahoo! together and in 2007, they decided to leave to build something that would make the world a little bit better. See where they are now?

WE SAID THIS: Don’t miss “10 Steps to Build Something and Sell It for $19bn to an Internet Giant“