13 Things that Egyptians Were the First to Create 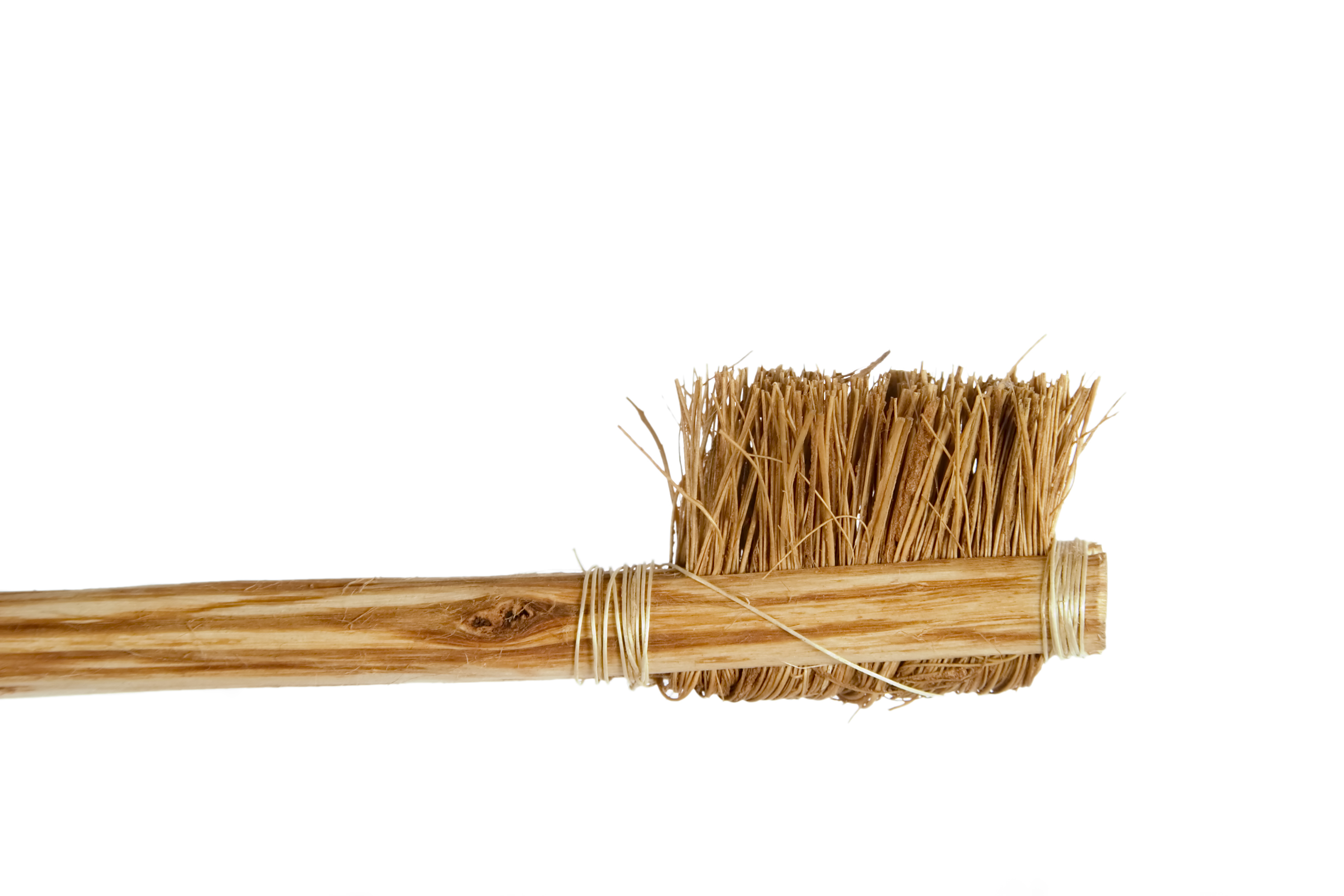 Egypt has a glorious past, its people descended from a civilization that was once the most intellectually and technologically advanced in the world. Because we all sometimes need a reminder, here’s a quick round-up of successful inventions that were created by Egyptians before any other civilization.

Egyptians were among the first to popularize the use of eye makeup. Some of the earliest makeup palettes date back to circa 5000 BCE, the most common colors being green (made out of malachite, a green carbonate of copper) and black (made out of galena, an ore of lead).

Composed of around 500 symbols, Egyptian hieroglyphics date back to 3200 BCE and represented the first writing system based on illustrated representations of words or sounds.

With the exception of Mesopotamian cuneiform, which emerged independently around 3200 BCE, the innovation of writing in Egypt predated other civilizations’ advancement by thousands of years. The next civilization to invent writing would be the Chinese in 1200 BCE.

Made from the papyrus plant indigenous to the banks of the Nile river in Egypt, ancient Egyptians were the first among all civilizations to use these thin, paper-like stationary for writing. By 1000 BCE, papyrus papers were being exported out of Egypt for use all over West Asia as they were more convenient than clay tablets.

Ancient Egyptians originally used a calendar year of 360 days, split into 12 months of 30 days each. It wasn’t until around 4000 BCE that they added an extra five days to keep up with the solar calendar, for a total of 365 days. In 238 BCE, Egyptians even invented the leap year. The 365-day calendar, including the leap year, is still in use in most parts of the world today.

The banks of the Nile were once fertile agricultural sites, where ancient Egyptians would grow wheat and a variety of vegetables. The ox-drawn plow made irrigation much easier and farming much more lucrative.

Sadly, ancient Egyptians did not have the best teeth in the ancient world (likely due to the sand residue left in food products by rock grinders), as evidenced by the presence of rotting teeth and terrible tooth abscesses in the mouths of mummies. To cover the smell, Egyptians became the first civilization to invent breath mints, which were originally pellets made out of cinnamon, myrrh, frankincense and honey.

Shaving and haircuts (the clean-cut look)

In ancient Egypt, hair removal for both men and women was an established custom in society. Body hair was associated with barbarianism and uncleanliness, whereas being clean and well-groomed was a sign of sophistication. When the Romans invaded, they looked down on the practice as they believed that body hair was a sign of masculinity, and a man without body hair must be somehow disabled.

A hollowed-out bolt in the door is connected to pins that can be manipulated with the insertion of a key. These locks were much more advanced than those invented years later in Rome, which were built into the door and much easier to pick, and to this day we still use a form of the same lock and key method which is why services like these exist also, they have the Egyptians to thank.

Ancient Egyptians may have had bad teeth due to the rock debris in their food, but at least they tried to take care of themselves. They were the first to used toothbrushes and toothpaste (made from eggshells and ox hooves) to clean their teeth as a regular ritual.

Wigs were used widely in ancient Egypt by both men and women as either a fashion statement or to hide baldness. They were originally made from human hair and later from date palm fibers.

The first images depicting the use of high heels in Egypt date back to 3500 BCE. High heels were typically worn by nobility, both male and female, while common people would walk barefoot. The only exception were butchers, who’d wear high heels in order to walk over pools of blood from animal carcasses.

WE SAID THIS: Learn more about ancient Egyptians with these fun facts!