Society in Egypt has changed quite a bit since its ancient predecessors thousands of years ago. From popular misconceptions to bizarre practices, you won’t believe these facts we found about ancient Egyptians:

1. Ancient Egyptian children often had shaved heads and were naked in public until puberty. The hot weather and lack of AC made clothes non-essential. 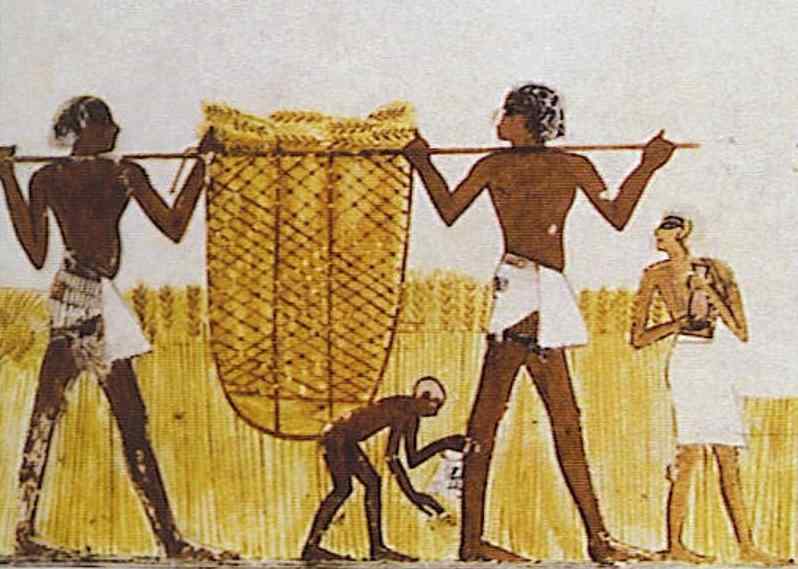 2. Both men and women wore makeup in ancient Egypt. Eyeshadow was extremely popular, especially in green and black. Originally, make-up was thought of as sunscreen and it was believed to possess healing powers. Although many scientists today believe the lead-based paints fought off eye infections, they may have also resulted in lead poisoning.

3. Experts believe that Cleopatra wasn’t ethnically Egyptian – she was actually Macedonian Greek. Although she was born in Egypt, her lineage traces back to Ptolemy I, the Macedonian leader left in charge of Alexandria after Alexander the Great’s conquest.

4. Ramses the Great had one principal queen, more than five “major” wives, an unknown number of concubines and over 150 children.

5. Pharaoh Pepi II warded off flies by covering naked slaves with honey and having them sit nearby in a room. 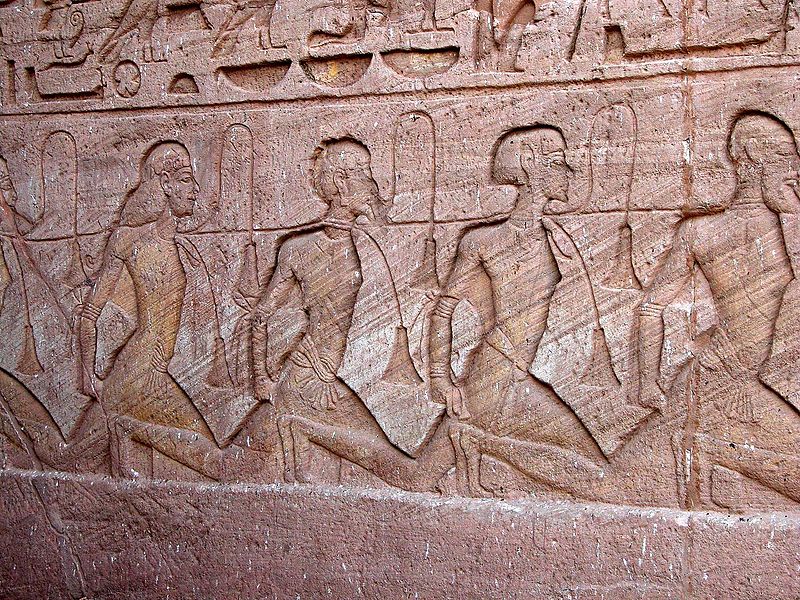 6. People always talk about how women in ancient Egypt were treated as equal to men. That’s not entirely true. Although women in ancient Egypt received more legal and economic equality (freedom to buy/sell property and remarry/divorce their husbands) than Greeks, they still were not viewed as the social equivalents of men. 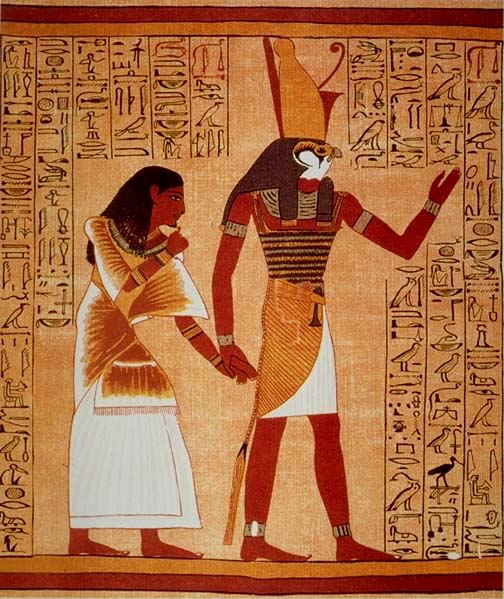 7. Although artwork depicts ancient Egyptians as slender and fit, that was not an accurate representation of society. A standard diet high in alcohol, bread and sugar left many Egyptians (especially royals) overweight. Modern evidence shows that royal Egyptians often had weight-related health problems and even suffered from diabetes. 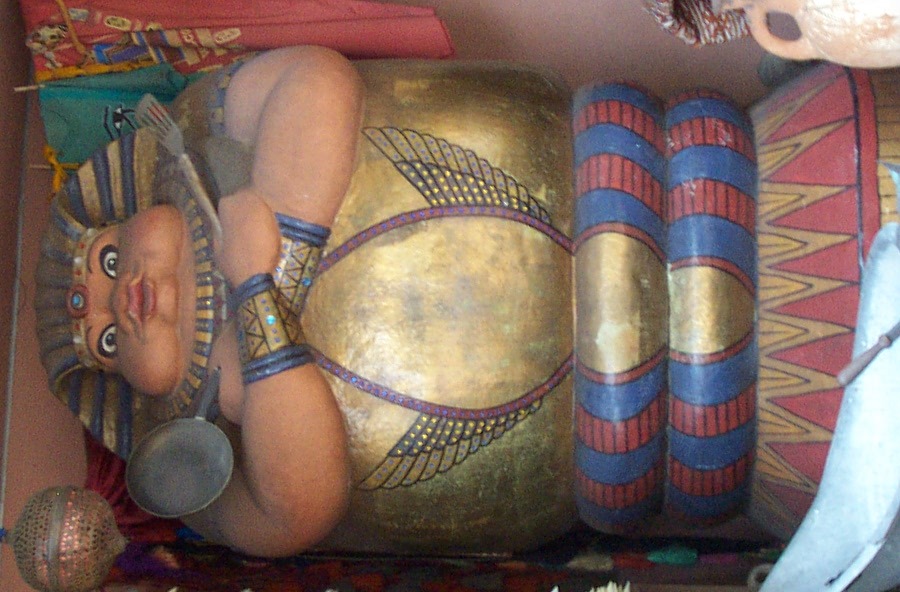 8. There is still controversy surrounding King Tut‘s cause of death. Most experts seem to agree that the “boy king” probably died from some kind of horrific injury.

Many believe he died from injuries sustained in a chariot accident. But did you know there’s also a theory that he was killed by a hippopotamus?

Some Egyptologists believe that “one of the most likely causes for this wound would have been a bite from a hippopotamus.” For example, Dr. Benson Harrar, an Egyptology professor at a California State University, has made a strong case for a “crushing injury” as the cause of King Tut’s death and pointed to the young Pharaoh’s love for hippo hunting to support his theory that King Tut died from a hunting accident involving a hippo. 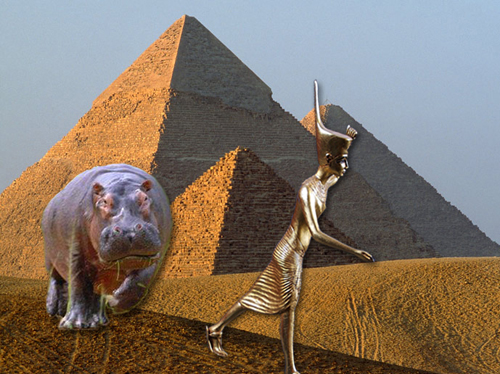 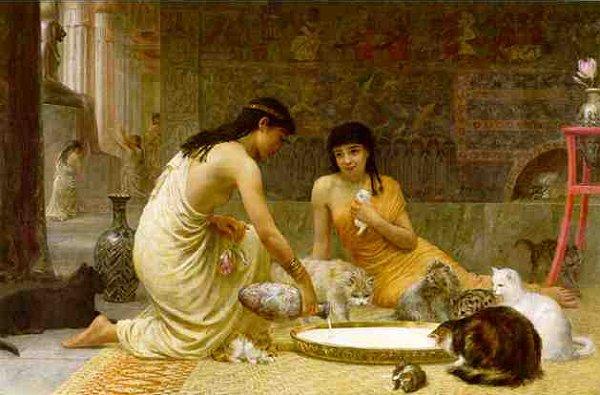 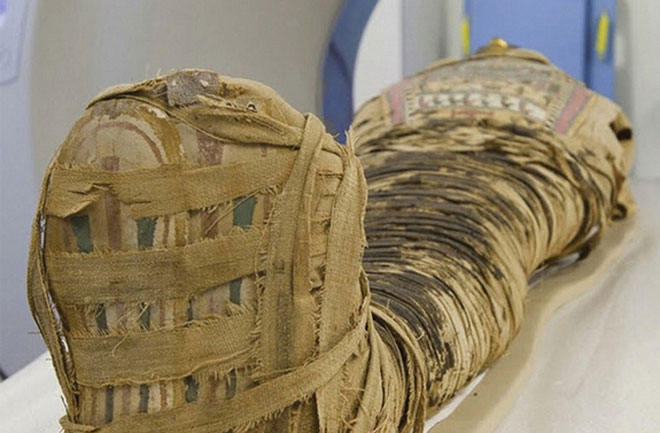 WE SAID THIS: Heard of blue lotus? Ancient Egyptians used to brew it in tea to get a high similar to mild MDMA. Read about it in our roundup of 10 Drugs the Middle East is Famous For.