It seems that the Qataris are taking over the world. Earlier today, the Qatar royal family has bought the clothing company, Valentino Fashion Group (VFG). The company, which was owned by the Permira Fund since 2007, reportedly was sold for 600-750 million euros to Mayhoola for Investments Spc.

The deal cedes control of Valentino to Mayhoola, an investment vehicle backed by the Qatari royal family, as well as the license of clothing brand Missoni, which also belongs to Permira. The deal does not include other brands under parent company VFG, such as Hugo Boss and Mcs-Marlboro Classics.

Permira bought VFG in 2007 for 5.3 billion euros, but had to restructure its debt and outlay 250 million euros due to the crisis a year later, according to Bloomberg news. Permira’s management, who found new, younger markets in Asia and the United States, have had positive results in spite of the economic crisis, with VFG this year posting sales of 322.4 million euros, up 20% from 2010.

The Best of Both Worlds: 5 Traits of a Successful Hybrid Work… 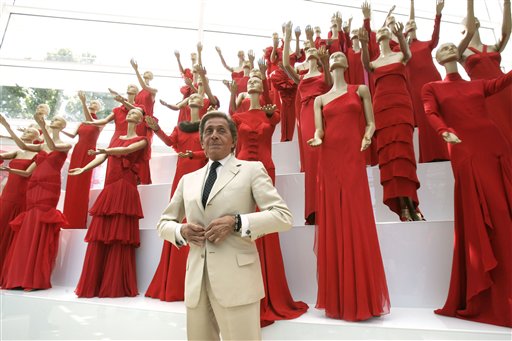 Valentino is Mayhoola’s first wholly owned haute-couture brand. “Valentino has always been a brand of unique creativity and undisputed prestige,” said Mayhoola in a statement. “We are impressed by the work of the two Creative Directors, Maria Grazia Chiuri and Pierpaolo Piccioli, and by the management team led by Stefano Sassi”.

The Qatari royals already own the Harrods upmarket department store as well as parts of Porsche, Barclays, and 1% of French apparels-and-accessories giant LVMH.

VFG is not the first Italian fashion house to go East.