Plagiarism – a Big No NO for Fareed Zakaria 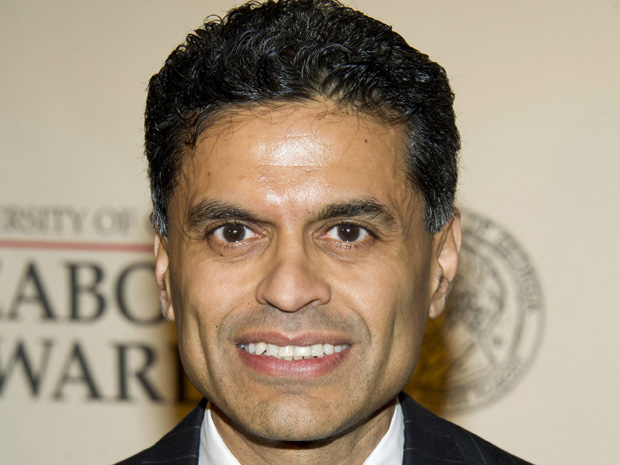 Fareed Zakaria is in big trouble! The kind of trouble that possibly ends careers when it comes to his line of work, but before we delve into that, do you even know who the man is?

Fareed Zakaria for those of you who don’t know who he is (don’t be embarrassed some of the Scoop Team didn’t either) is the Time editor-at-large and a CNN host! Man with big job titles if you ask us!

Just yesterday he was suspended from both his jobs for being accused of plagiarizing his most recent columns and blogs from a piece in the New Yorker, he was busted by media watchdogs “Newsbusters” who spotted the similarities between his article and that was published in the New Yorker in April.

Take a look for yourselves: 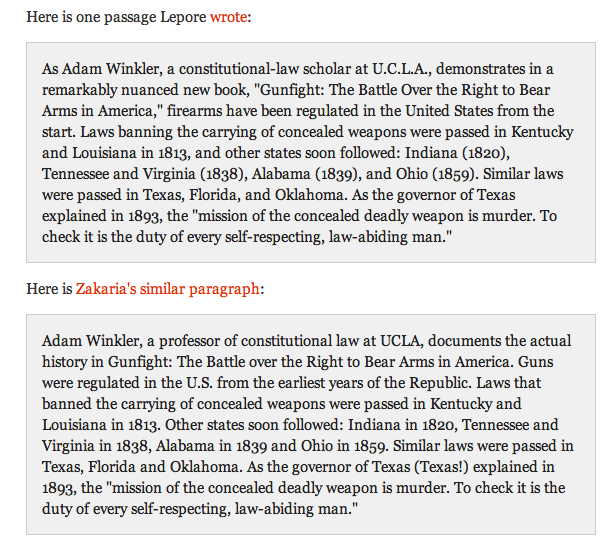 Being a man of honor we assume, he manned up to his mistake and confirmed the accusations are true, no one knows if he will be forgiven for his misgivings or not, we’ll just have to wait and see!

We Said This: A Man with your stature should of known better, don’t you think?