Nutrition During Pregnancy: What to Limit

Why? Some research shows that lots of caffeine (considered to be more than two to three cups of coffee a day or 200 mg) can raise your risk of miscarriage. It’s important to remember that chocolate and chocolate-based drinks contain caffeine as well, so this should be counted within total daily caffeine consumption. Why? High levels of sodium contribute to an increase in water retention or EDEMA and an increased risk for high blood pressure Why? They tend to be made with unpasteurized milk, unlike harder cheeses like cheddar or Swiss.

Cold cuts and deli meat, as well as sushi and sashimi Why? These food items are generally eaten cold and uncooked, which increases the risk of foodborne illnesses.

Why? Certain fish – mostly big fish – contain high levels of mercury, which isn’t good for anyone’s health (pregnant or not), but they can be particularly harmful to a developing baby’s nervous system, lungs, kidneys, vision and hearing. Why? There’s a slight risk of salmonella in uncooked or undercooked eggs. 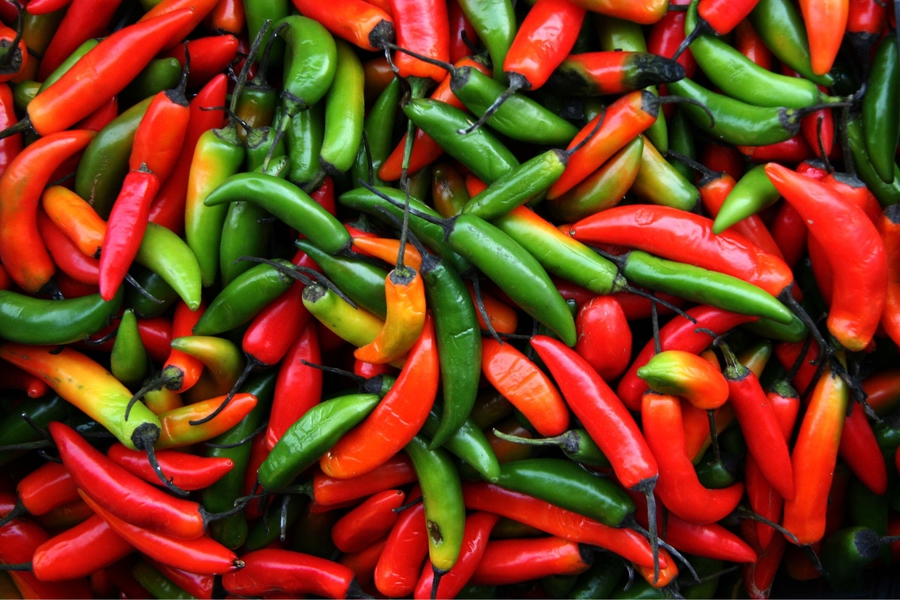 Why? They can cause heartburn. While this won’t harm the baby, it can make already uncomfortable pregnant women more uncomfortable.

I know that after reading this extensive list, it might seem overwhelming and unachievable to avoid all these items. The good news is that more times than not, there are healthier alternatives that should be incorporated into your meal plan, whether pregnant or not.

To make it easier for you, the next post will talk about a few SUPERfoods for mommies-to-be!

WE SAID THIS: Stay tuned!

Tala, hence where the nickname T (Tea) comes from, is a licensed dietitian with a Masters Degree in Health Management from the American University in Beirut, and a blog at TeaCalls.com. She has two things to say: 1) I promise not to preach that which I wouldn't do myself, and 2) I love coffee. Enjoy your read!