How J.K. Rowling and Her Followers Restored Our Faith in Humanity 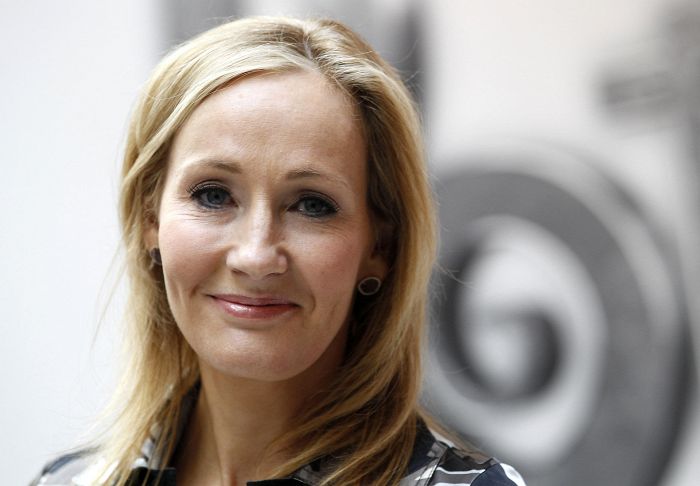 It is no hidden fact that the world has its fair share of bigotry, with the Internet providing many of those who harbor discriminatory views a wide, instant, potentially hugely amplifying platform to share them.

Rupert Murdoch, one of today’s biggest media tycoons and the CEO of News Corp. and one of said individuals, was thankfully put to shame by none other than the mastermind behind the Harry Potter franchise, J.K. Rowling, alongside some other noted media figures and Twitterati.

Yes, he directly blamed everyone holding the Islamic faith for the acts of radical extremists, pretty much demonstrating to us all what the term “fascist” is all about.

J.K. Rowling, with her coy wit, replied to the sadly hateful tweet by saying:

Her funny yet on point retort was followed by more from high-profile figures, as well as just normal Twitter followers sarcastically replying to Murdoch’s absurdity.

Take comedian Aziz Ansari, for example, who took a jab at Murdoch by tweeting, “PLEASE TELL ME WHAT HAVE YOU DONE TO STOP ANY AND ALL CRIMES COMMITTED BY PEOPLE OF YOUR RELIGION???!!!”

The British novelist did not stop at that, but continued to share some facts about extremist jihadism, tweeting, “Eight times more Muslims have been killed by so-called Islamic terrorists than non-Muslims.”

Ansari also took the conversation to a whole other level by starting the tongue-in-cheek #RupertsFault hashtag, which swiftly became a trending topic on Twitter.

Rowling’s equally and hilariously eloquent followers joined in on the action, and Rowling gladly replied back to some of them. One Dominic Reid casually tweeted, “I personally never stop apologising for the crusades.”

Rowling played along and tweeted back saying, “The Spanish Inquisition was my fault, as is all Christian fundamentalist violence. Oh, and Jim Bakker.”

Personally, I found Rowling and Ansari’s replies to Murdoch’s much unneeded intolerance and hugely exaggerated accusations to be refreshing, as well as effective.

I honestly cannot possibly think of one reason why anyone belonging to any religion or sect should be asked to take responsibility for the acts of extremists and I’m glad influential figures in the media seem to not only passionately share, but also bravely voice the same opinion.

WE SAID THIS: Don’t miss Why I’m Not Apologizing For ISIS.