Egyptian Woman Shares Her Transformation Story from Man to Woman

Carla Masoud is name that has been making waves on social media over the last couple of years. Starting 2015, Masoud has been quite public with her story that goes against Arab’s norms and cultures. Every since she was a young child in Upper Egypt, Masoud could never identify herself as a boy. Years later, she now lives as a happily married woman in Berlin and has decided to share her story with BBC Arabic.

Masoud explains that after coming clean with her family about who she truly is, she was physically abused. The struggle continued after receiving female hormone replacement therapy due to a hormonal imbalance, which resulted in her being harassed as she reached puberty at school.

Masoud added that her mother stood by her through the whole ordeal.

HSBC Teams Up With Uber To Launch Flexpay: A New Solution Offering…

Social media has shown different reactions. Some showed support as they didn’t see Masoud’s case as a homosexual or transgender one, but simply a hormonal imbalance that required treatment. While others were the same mean social media users, leaving nothing but harsh comments. 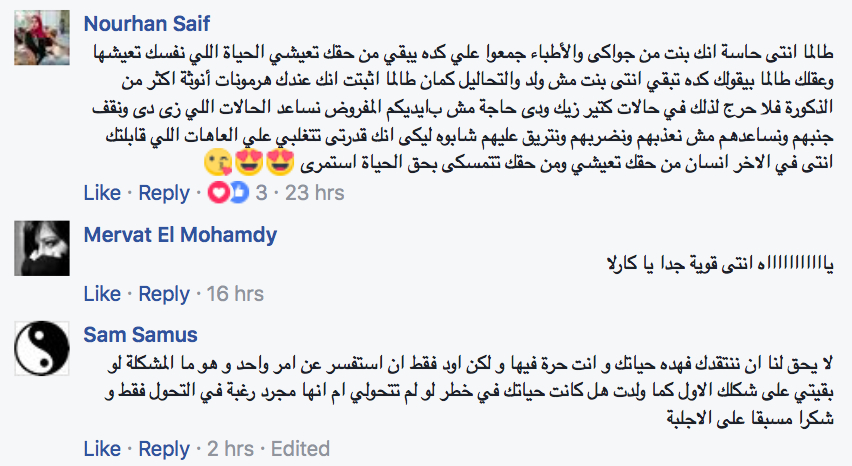 Masoud filed a lawsuit in Germany and officially changed her sex from male to female.