VIDEO: Astronaut Scott Kelly Calls Yanni During His ‘Dream Concert’ at the Pyramids

Apparently, Yanni has an awesome squad. His “very good friend” Astronaut Scott Kelly, Commander of the International Space Station, “called” him during his concerts at the Pyramids this weekend.

“Good evening Yanni, Egypt and the world,” Kelly begins, with theme music scored by Yanni, of course, playing in the background. 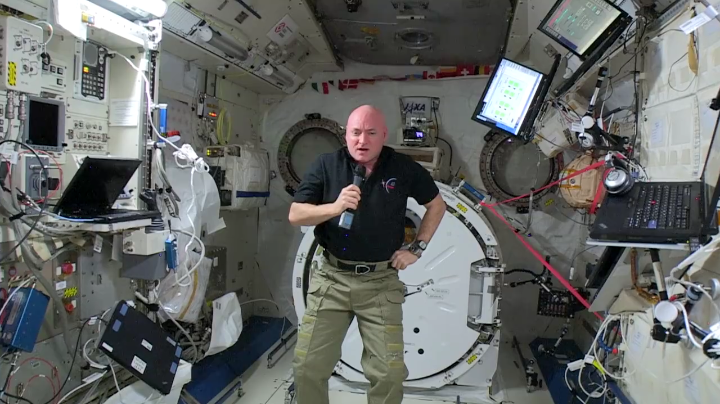 “I often fly over the Great Pyramids, the Nile river and Cairo, and see their glowing lights from this incredible vantage point,” he says. 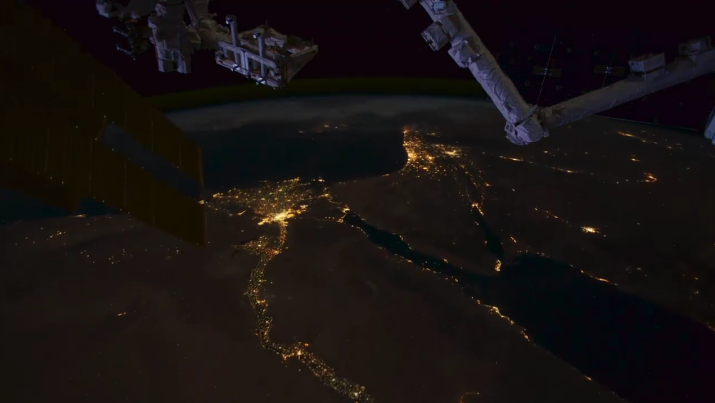 Kelly’s “call” (which is clearly a pre-recorded video) was broadcast as a surprise ending to Yanni’s much hyped and lauded shows at the Pyramids, dubbed “The Dream Concert”. It was the artist’s first time performing in Egypt.

Kelly left concertgoers with a special of message of unity: “Without political borders as we see on a map, it appears we are all part of the same global community, one which radiates peace and hope.” 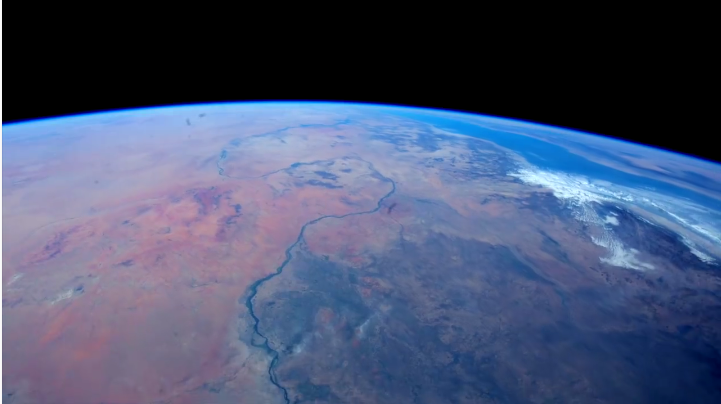 WE SAID THIS: Don’t miss #FSOE400EGY: Aly & Fila Made History at the Pyramids.