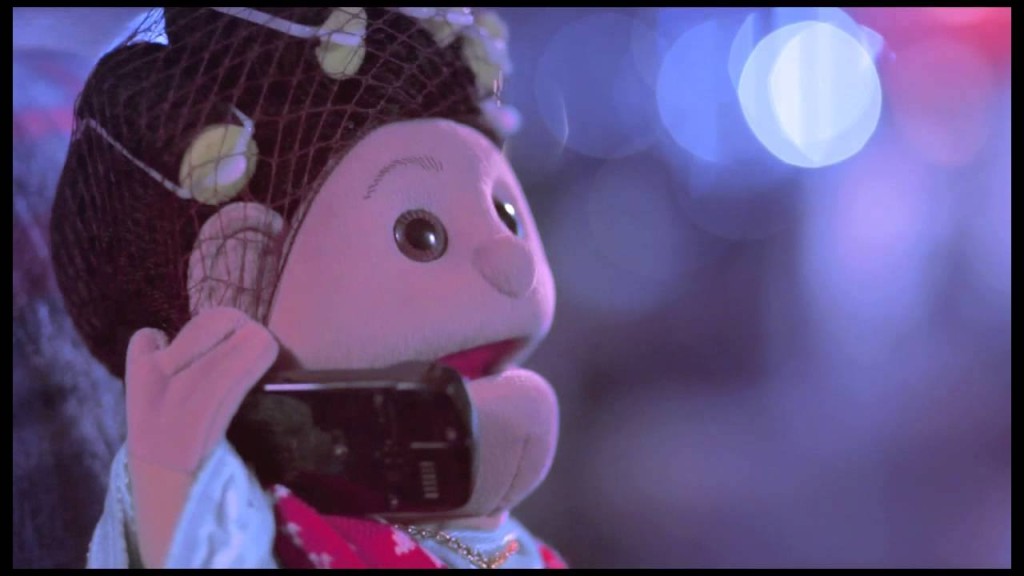 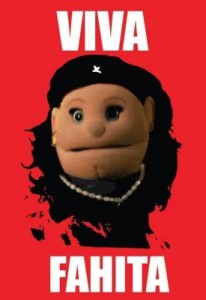 The Abla Fahita conspiracy theory – Egypt’s first of 2014 – began with the notorious Ahmed Spider, who famously accused revolutionary activists in 2011 of belonging to the Masonic movement, and a seemingly innocuous Vodafone TV ad.

Spider filed a formal complaint that the ad was sending subliminal messages about terrorist attacks, which resulted in Vodafone officials being questioned by state security prosecution.

Memes and hashtag campaigns followed and Abla Fahita herself appeared via Skype on CBC to defend her innocence. #BBCTrending picked up the story and yesterday, they released the first English interview with the puppet about the affair.

Check it out, below:

WE SAID THIS: Welcome to the world stage, Abla Fahita!