9 Reasons Why You Should Marry A Divorced Woman

The Middle East has always been guilty of harsh, preconceived notions regarding women who choose to leave broken marriages. They constantly feel under the microscope. It affects the way they lead their newly single lives. Things that would be considered normal behavior for others would be out of the question for a divorcee.

Not so long ago, many would even go as far as asking about the parents’ marital status if their child is a potential wife for their sons. If you still think divorce is a social stigma, you must be living under a rock.

Here are some reasons why a divorced woman is actually one of the best ones out there:

She has more realistic expectations

The first year in any marriage is no walk in the park. Girls are under the impression that “Katb El-Ketab” is linked to happily ever after. Suddenly, there is cooking, cleaning, a pile of laundry and dishes, not to forget the tired husband who just came back from work and can’t even register what you are saying.

Women are smarter when it comes to second marriages. They know that men fart, snore and poop. They know what triggers a man, they know he needs his cave time and they don’t expect to be showered with roses every single day. However, it doesn’t mean they will accept men’s unnecessary crap.

She has no patience for mind games 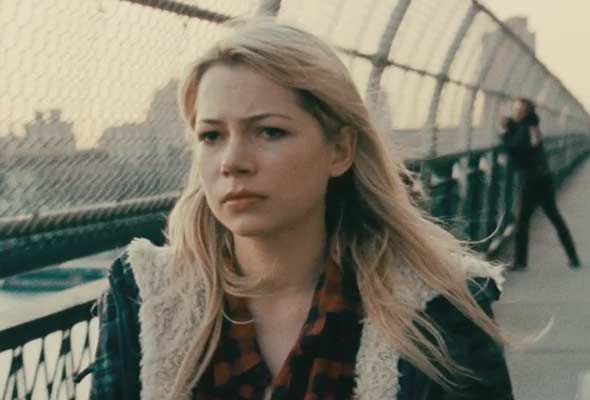 As much as boys love a good chase, some men just reach that certain point where they are too old, exhausted and bored of the shenanigans.

Good news for you guys, a divorced woman has been there, done that and she is over it. She has no time for nonsense and will grab you by the balls if you think of ridiculous excuses like, “I never saw your SMS.”

She takes independence to a whole other level

There is nothing worse than a clingy female, one with no job or interests. A divorce forces women to make a living for themselves without leaning on the men in their lives.

By the time she’ll get remarried, you will only be a part of her existence. Believe me, she will never make the mistake of being totally consumed by a man again. That is a man’s dream come true, no matter how much they deny it.

She chooses her battles wisely 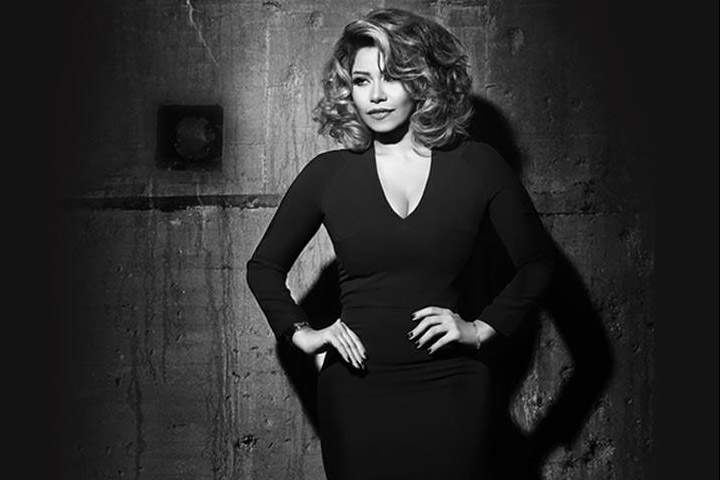 Experienced women don’t nag and cry over everything. Oh no, they silently observe, hint with a smile followed by a firm suggestion, then attack in full Anaconda mode.

It’s your fault you didn’t notice the three chances you were bestowed. No woman in her first marriage would be that generous.

She finds joy in everything 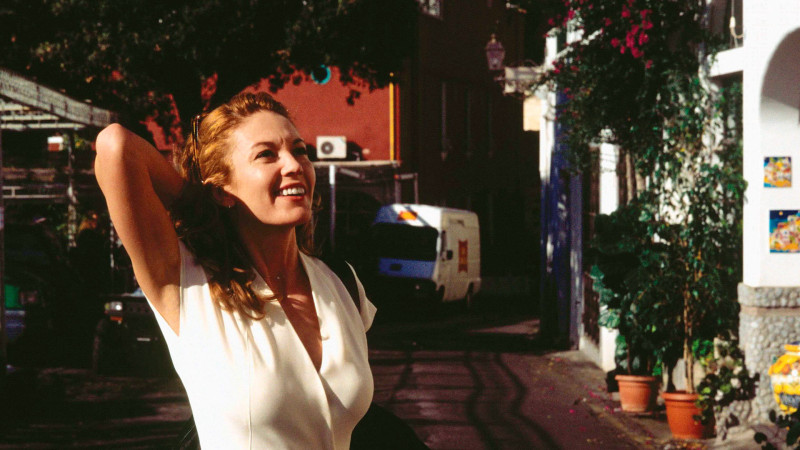 Women like theatrics – we all love to make a big deal out of nothing. A divorcee has been through a lot and she simply wants to end the tear-jerking era and start a new life. She just wants to have fun.

Too bad in the Middle East, divorced women are constantly criticized and they have to leash their inner party animals, otherwise, risk being called a whore. However, once they get remarried, you see the girl who is the life of any event and the one who appreciates those small things that some of us overlook. 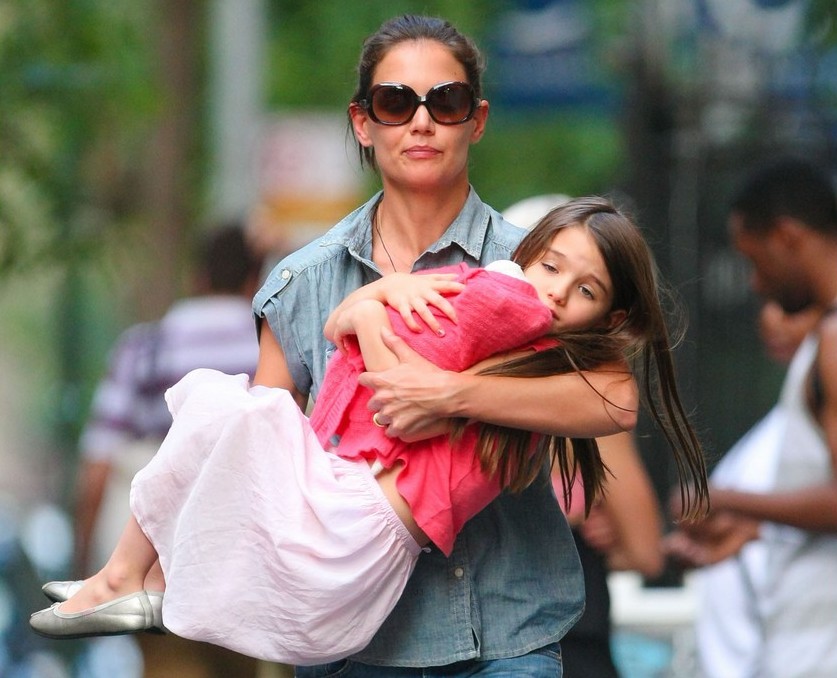 A separation toughens a woman. You won’t find a single soft bone in her delicate body. Just the fact that she was able to get through it and adapt should tell you something: She knows how to handle hardships.

You won’t be trapped with a spoilt brat even if that was the case in her first marriage. She knows life punches you in the face and she is trained to fight back. 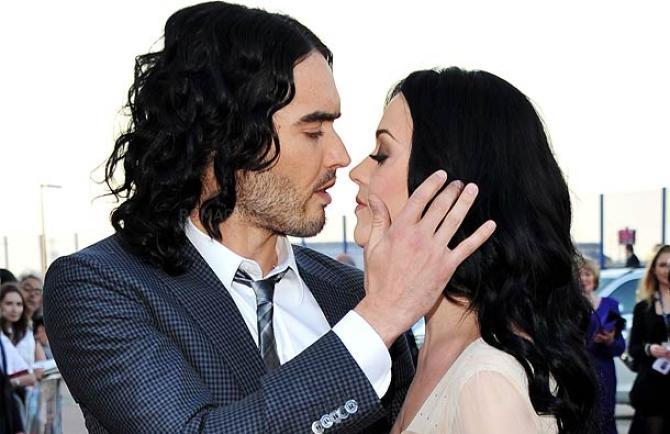 One of the most difficult things for a woman is to admit she was deceived or that she made a mistake. Walking away from a negative relationship takes a lot of courage, not just because of the mystery a new life entails, but also because Arab society can be extremely unforgiving.

A woman walking away for the right reasons is a fierce, independent and realistic female that any man would be lucky to have in his life.

She constantly works on improving herself 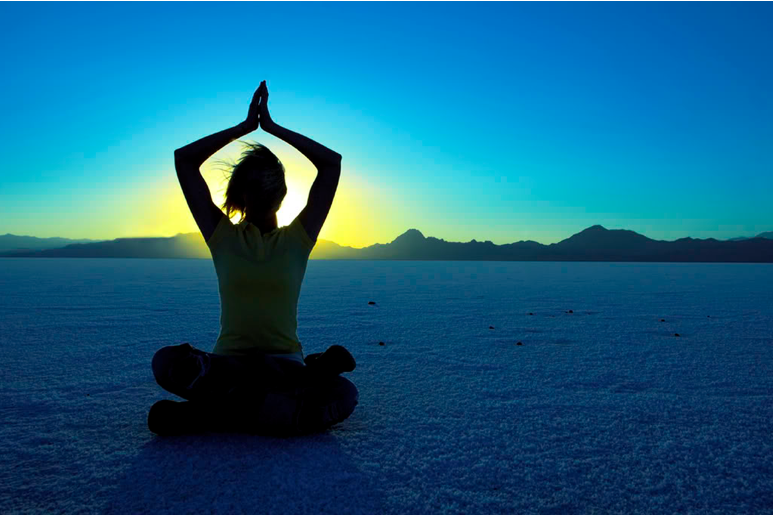 She isn’t comfortable in her stagnant self anymore. She relentlessly looks for ways to improve her personality, looks and health. She realizes she has flaws and working on herself and her relationship is a must.

She gives the good boy a chance 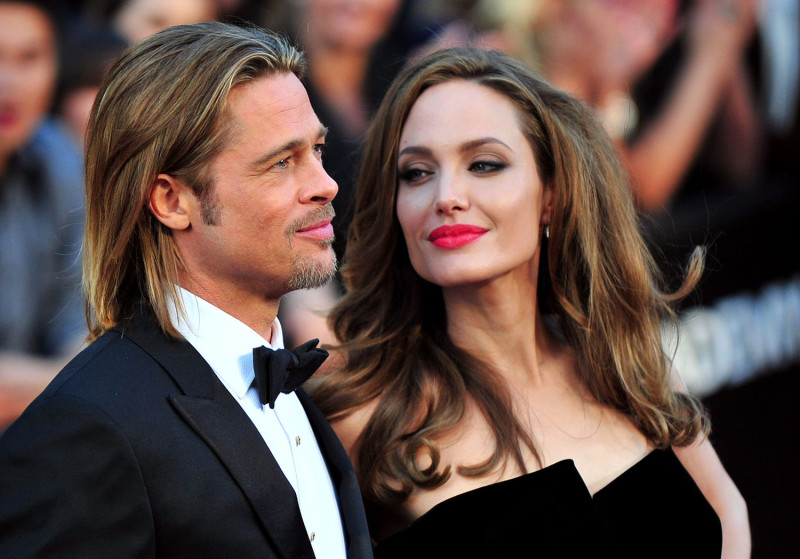 Books and movies are all about the broken and gorgeous bad boy who thinks he’s beneath redemption. A good girl shows up, fixes him and gets her dream proposal. Well, those books don’t typically show you the years post-marriage where his redemption didn’t work that much.

Girls find bad boys exceptionally alluring, but a divorced woman knows that a good boy has more to offer than flirting and mind games that lead you on an emotional roller coaster. This is dazzling news in a world where good boys never stood a chance.