The 7 Horror Villains Who Ruined Every 80s Kid’s Childhood

Are you an 80s child? Do you have a severe case of clown phobia? Are you scared of wolves and Michael Jackson in red? Do you hate striped sweatshirts and burnt faces? Do you panic when the wind blows the curtains? Well, you are not alone.

Childhood is supposed to be all about rainbows, playgrounds, dolls and pancakes. As a child, I lived a carefree protected life with no awareness of fear until I started watching movies.

I recall vividly my first few encounters with horror flicks villains. At first it was just a couple of unsettled days where I constantly looked behind my back and heard imaginary voices then it turned into a full phasmophobia.

Here are the seven horrifying villains who ruined my life forever: 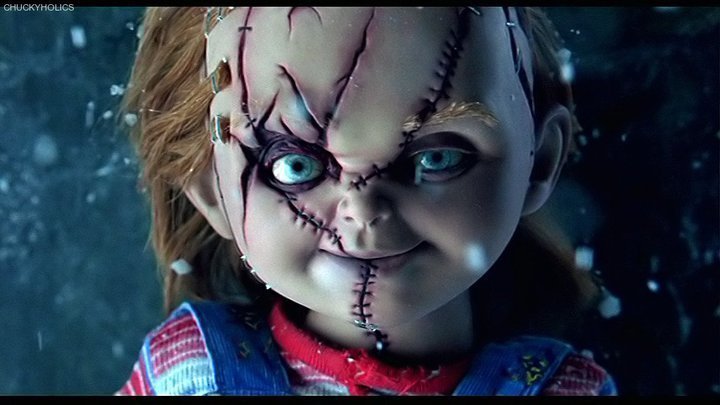 Waking up in the bright morning should be a moment of total bliss and relaxation – unless you have a favorite toy in the room. What used to be your comfort and solace soon turned into an ugly reminder of the one and only Chucky, the psychotic, menacing and possessed doll with uneven eyes and horrifying facial stitches that scared the living hell out of every kid with a vivid imagination.

The Clown “It”, AKA Pennywise 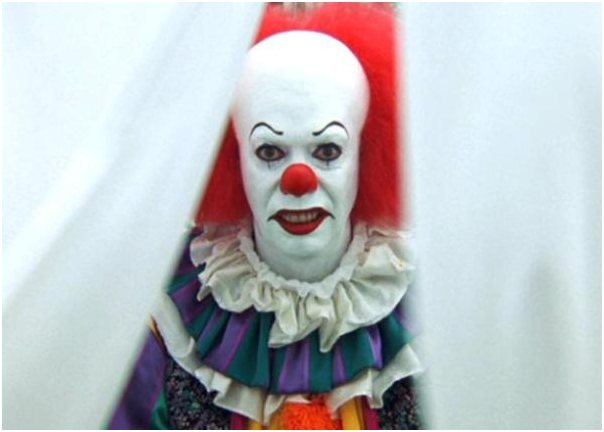 You would think a bathroom to a child is a mundane place with no significance other than bathing, brushing and flushing, but then again villains excel at taking the boredom out of your life. Sinks became nothing but a reminder of that clown who found bliss in coming out of drains just for the pleasure of getting rid of little innocent children.

If you are an 80s kid, you’ll know which clown I am talking about. The wisecracking clown named “It”, with crazy red hair, evil eyes, brown sharp-edged teeth and a terrifying gummy smile that no dental guru can fix. 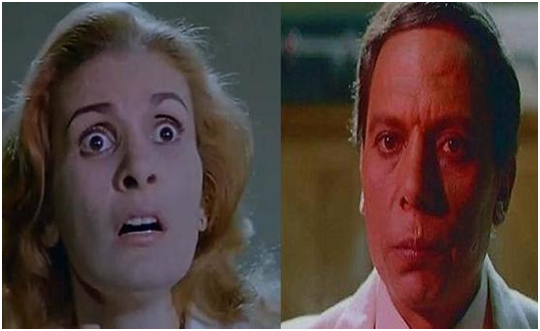 Adel Imam played a demon who named himself Galal in the movie “Al Ins W Al Gen”. The movie came out in 1985 and until this very day whenever wind blows through a curtain, my heart skips a beat. I keep waiting for Adel Imam to materialize in front of the window and I prepare my lungs for a gut wrenching scream “Yousra style”. 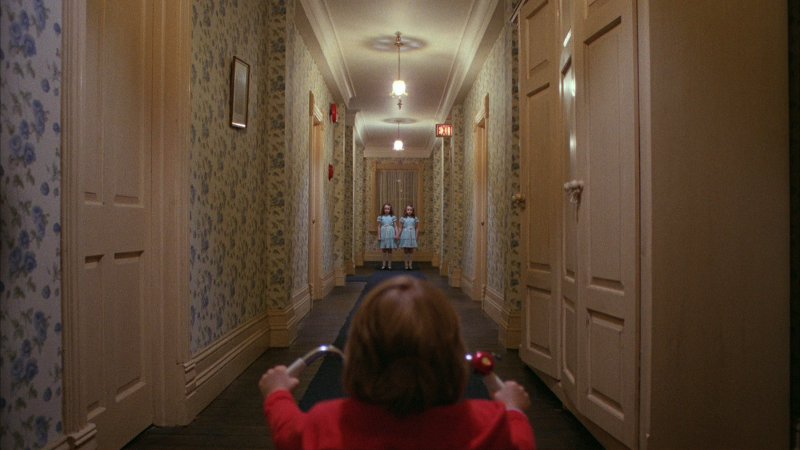 I hate long hallways, the kind of hallways you would see in a hotel. Does this ring any bells? That’s right, Jack Nicholson in The Shinning, but he was never the one who knocked the breath out of me. The evil twins at the end of the hotel’s hallway did that just fine. Twenty years later and twin girls still freak me out. 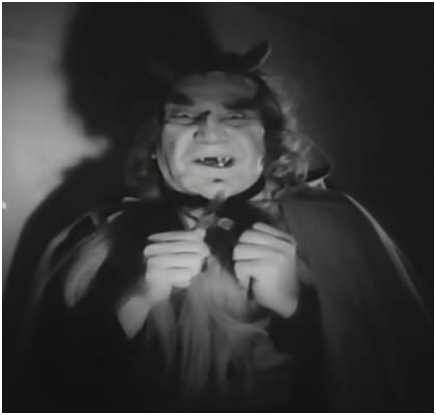 I have a love to hate relationship with Youssef Wahbi and his eyebrows. I have Wahbi-phobia and it never helped my case that he starred in almost every good old movie.

“Safir Gohannam” just happened to be my sister’s favorite movie and I had to watch reruns more times than I’d like to remember. The sound of a crazy demonic maestro haunted my dreams for years.

A little girl scared the bejesus out of me – The Exorcist‘s Regan, who got sick, turned into an evil demonic being, spoke languages she never learned, vomited green slime, turned her head a full 360 degrees and sounded like the one and only Chucky.

Was that the scariest part? No, it was the infamous spider walk on the stairs. The Grudge can try as many spider strides as they want, Regan will forever dominate the stairs. 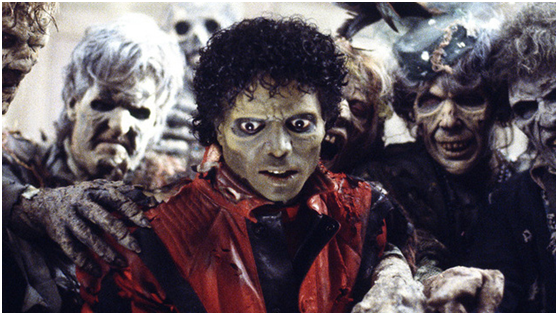 Michael Jackson as a werewolf has nothing on zombie Jackson. The king of pop’s 13-minute music video was everyone’s favorite in the 80s, however, the power of that red leather jacket and necrotic face petrified children all over the world. 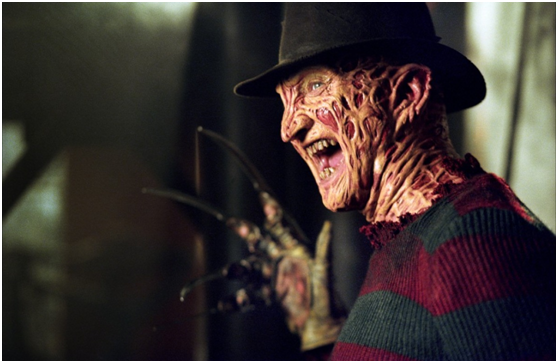 I have no idea where the hell Elm street was, but it ruined my childhood. The screeching sound of Freddy Kreuger’s razored gloves was unforgettable. The serial killer who uses a glove of knives to murder his victims in their dreams, causing their deaths in the real world as well, was an 80s icon.

WE SAID THIS: Don’t miss “Arab TV Villains We Love to Hate This Year“