The 10 Most Influential MJ Songs 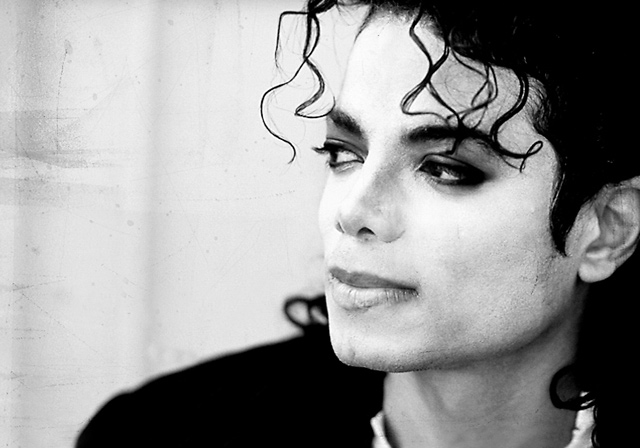 When it comes to music, we all breathe Michael Jackson – it’s like it’s in our genes or something. He is the legendary “King of Pop” for God’s sake, who wouldn’t be obsessed?

We grew up understanding life through his songs and lyrics. He was an absolute phenomenon with his peculiar character, his constant change of appearances, his fashion statements and his impossible dance moves. He is by far the ultimate entertainer of all time and his legacy will forever be untouched.

There are a bunch of songs that will immediately cross you mind when you hear his name, from “Billie Jean” and “Thriller” to “Bad” and “Dirty Diana” and many other groundbreaking tracks, but still one of MJ’s greatest music qualities was the humanity and truth about his music. He made REAL music, with deep lyrics carrying important messages such as saving the earth, racial discrimination, world peace, lost children and other noble causes.

That is truly what makes MJ simply… MJ. Here are some of the most influential Michael Jackson songs of all time.

“Man in the Mirror”

“We Are The World”

“Will You Be There”

“Hold me / Like the River Jordan / And I will then say to thee / You are my friend… Carry me / Like you are my brother / Love me like a mother / Will you be there? / Weary, tell me will you hold me / When wrong, will you scold me / When lost will you find me? / But they told me / A man should be faithful / And walk when not able / And fight til the end / But I’m only human”

“They Don’t Care About Us”

“Tell me what has become of my rights / Am I invisible because you ignore me? / Your proclamation promised me free liberty, now / I’m tired of bein’ the victim of shame / They’re throwing me in a class with a bad name / I can’t believe this is the land from which I came / You know I really do hate to say it / The government don’t wanna see / But if Roosevelt was livin’ / He wouldn’t let this be, no, no”

“Before you judge me, try hard to love me / Look within your heart then ask / Have you seen my childhood? / People say I’m strange that way / ‘Cause I love such elementary things / It’s been my fate to compensate / For the childhood I’ve never known”

WE SAID THIS: Don’t miss Eargasm: Musicians With Real Voices.