7 Horrifying and Timeless Novels to Read This Week

The week of horror, trick or treats and ugly costumes has arrived, but not all of us are made for partying. If you’d rather be a couch potato than find an outfit, wear makeup and dance all night, we still have you covered. Here are seven timeless, horrifying novels that will take you from your couch all the way to the lands of zombies, evil spirits and psychos.

This will forever be my favorite love story. I have watched the movie a thousand times and I still can’t get enough of it. But you know what they say, the book is always better than the movie.

Dracula loses the love of his life and soul mate, Mina, and returns to reunite with a woman who looks like her, but is engaged to another. A reign of terror and seduction begins as Dracula drains the life from her closest friend, Lucy. For once, you will want the villain to have his way.

‘It’ by Stephen King

A classic case of when children know better. It lurks in the dark, in sewers, in storm drains, materializing in the shape of every nightmare and every fear.

They knew the town was not a safe place and moved away — until they were called back to face It for the last time. This is hands down the most horrifying clown-related novel I have ever come across. 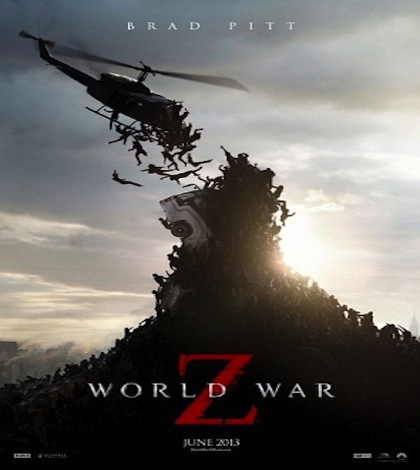 The movie was a hit, but the book is so much more, with all the details and the raw and vivid nature of the human factor when faced with such an apocalyptic event. From the United Federation of China, where it all began, to an unnamed, cold northern forest and the United States of Southern Africa, this is the full story of zombie war.

‘The Exorcist’ by William Peter Blatty 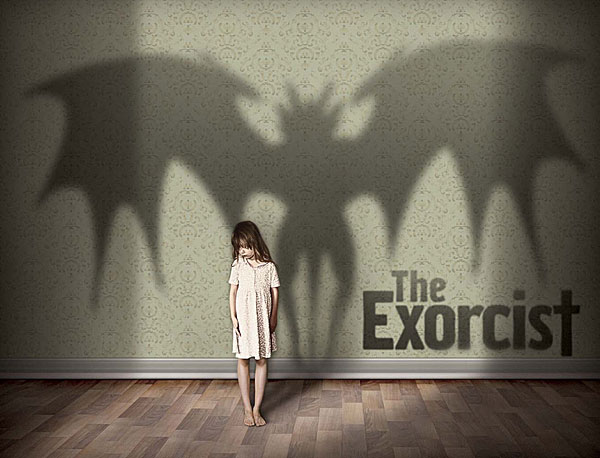 The most terrifying novel and movie in the history of books and cinema. When a little girl is possessed by a mysterious entity speaking a foreign language, her mother seeks the help of two priests.

‘The Shining’ by Stephen king 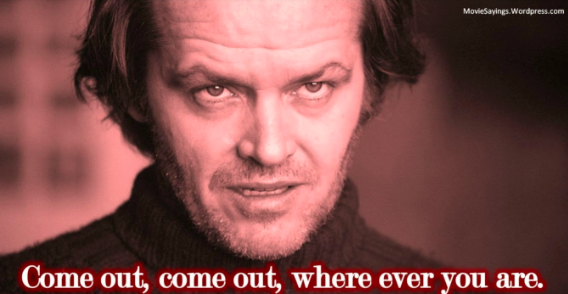 Five-year-old Danny was thought to be a shiner with psychic powers. Once his father became the caretaker of the Overlook Hotel, little Danny’s visions became even more vivid. The hotel was supposed to be empty, but suddenly there are masked guests in the elevator, scary twins in the hallways, plus his father’s abnormal behavior. A timeless classic that planted the fear of hotel hallways in everyone’s subconscious.

‘The Haunting of Hill House’ by Shirley Jackson and Laura Miller 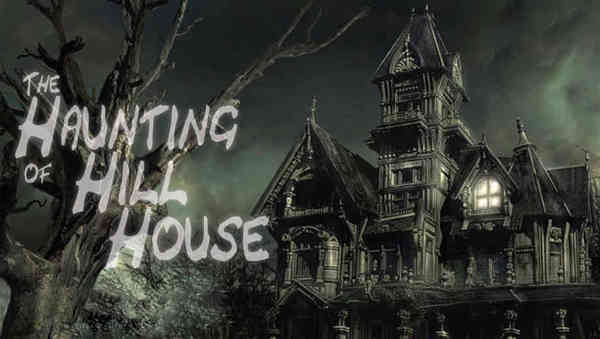 Four unlucky visitors arrive at the haunted Hill House, which is gathering its powers to make one of them its own. The book is a finalist for the National Book Award and one of the best literary ghost stories of the 20th century. 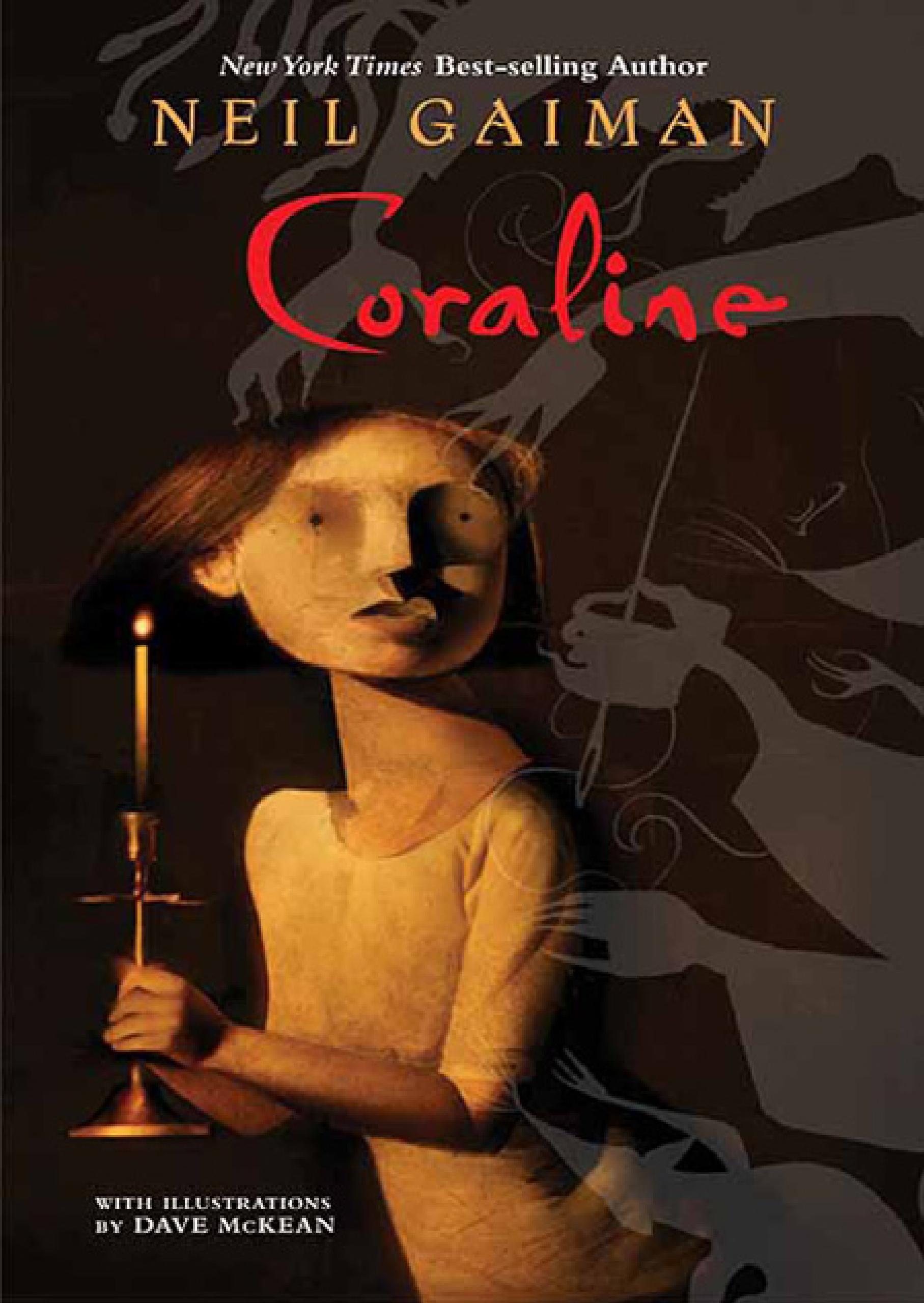 The story revolves around a curious young girl who finds a secret passageway in her house that leads to another flat exactly like hers, but wickedly different, with black button-eyed parents and a game to save herself from the monsters so she isn’t trapped there forever. A chilling novel that was animated a few years ago, I never considered it to be child-friendly, only very disturbing.

WE SAID THIS: Don’t miss The Recipe: Scary Halloween Treats to Creep Out Your Guests.