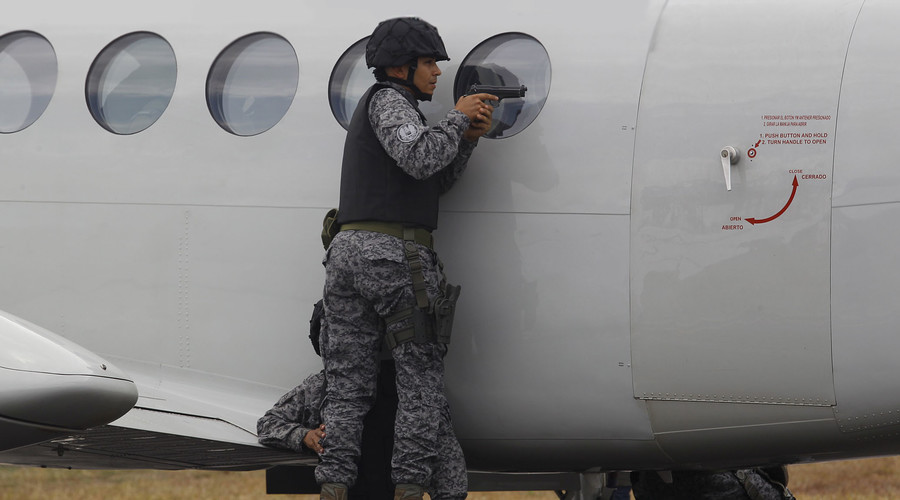 Abd al-Muhsen bin Walid bin Abd al-Aziz Al Saud was detained for questioning along with four others at the Beirut international airport on Monday on charges of carrying illegal narcotics.

The Saudi prince was allegedly transporting 40 packages of drugs weighing two tons on his private plane, according to Lebanese TV station Al Mayadeen.

Press TV reports that the group was carrying the amphetamine captagon to Saudi Arabia.

WE SAID THIS: Don’t miss 10 Drugs the Middle East Is Famous For.