7 Extinct Animals that Once Lived in North Africa

Lately, our news feeds have been flooding with statuses denouncing the recent slaughter of Cecil the lion, one of Zimbabwe’s most beloved Southwest African lions, by an American sport hunter who reportedly lured the male lion out of a nature reserve and shot him simply for the glory of having a “trophy”. As such, Cecil’s death has evoked emotional controversy on social media concerning the ethics of hunting animals for sport.

This controversy around hunting for sport got us thinking about the extinct animals that once roamed North Africa and the factors that caused them to go into extinction. Although, an African hunting expedition would still act as a great way of seeing the beautiful wildlife. We found that more than half of the species that have become extinct in North Africa over the past two millennia were, in fact, driven into extinction due to sports hunting or some other form of human exploitation. However, there is an abundance of coyotes that now roam across the majority of North America that are often considered a pest, especially by farmers, and are therefore not in any danger of becoming extinct. Those that are looking to hunt coyote may want to see what equipment outdoor empire recommends – https://outdoorempire.com/best-coyote-calls-reviewed/.

The worst offenders seemed to be conquering imperial powers, especially the Roman Empire (thanks to their romantic view of hunting as well as abuse of animals in Gladiator games) and the French. 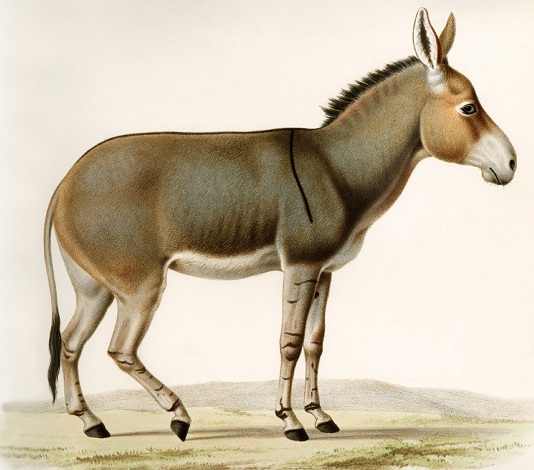 This sub-species of donkey once roamed across North Africa and the Sahara until they were hunted into extinction by the Romans by 300 CE. 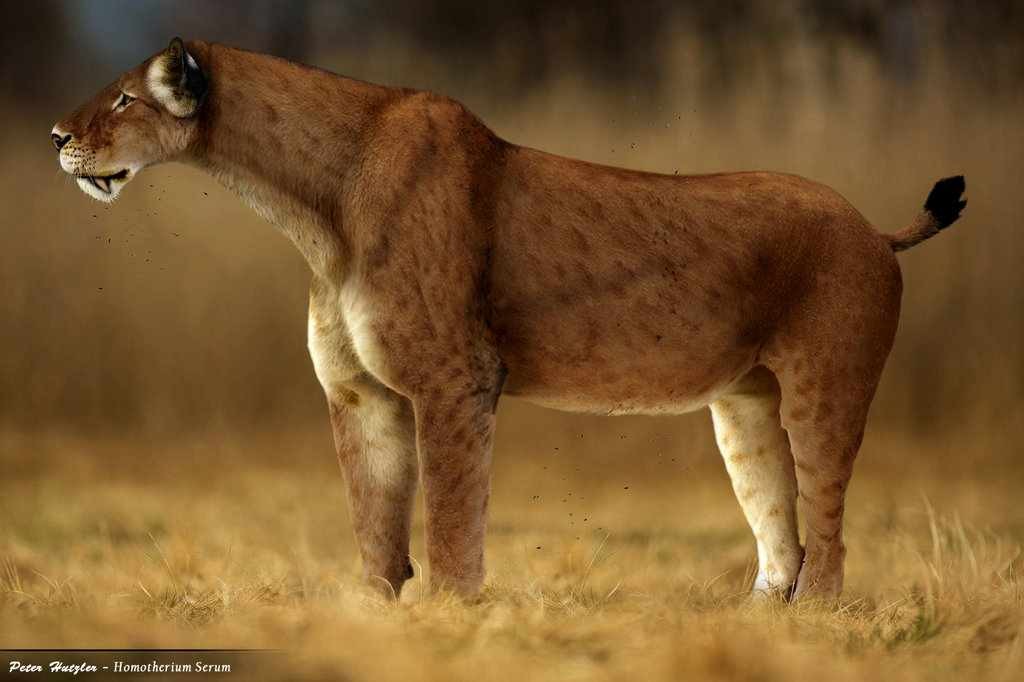 Once found in most regions of the globe, these ancient saber-toothed cats went extinct in Egypt by 10,000 BCE. 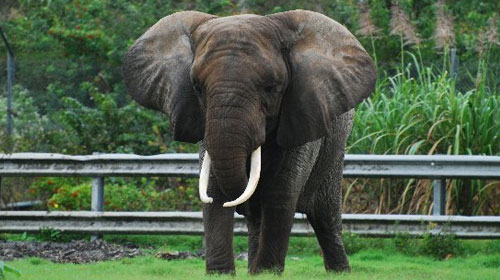 This sub-species of African Bush Elephant was used in war by the Ptolemaic dynasty of Egypt and the Roman Empire. When the infamous Roman conqueror Hannibal crossed the Alps, he did so on the back of a North African Elephant. Experts believe that the species went into extinction some time after the Roman conquest of North Africa, due to over-hunting and use in war games. 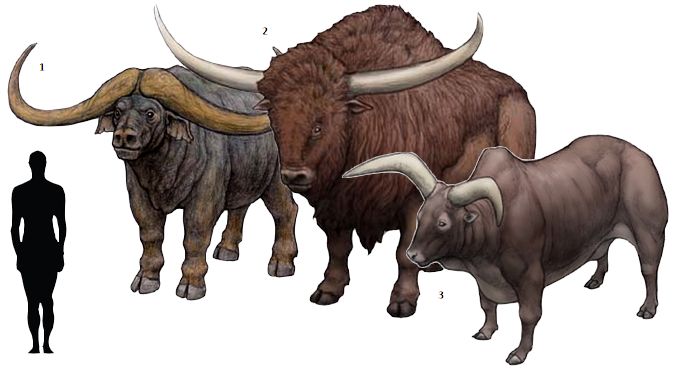 Related to the modern African buffalo, the Pelorovis (aka “Monster Sheep”) mysteriously went into extinction some 4,000 years ago. 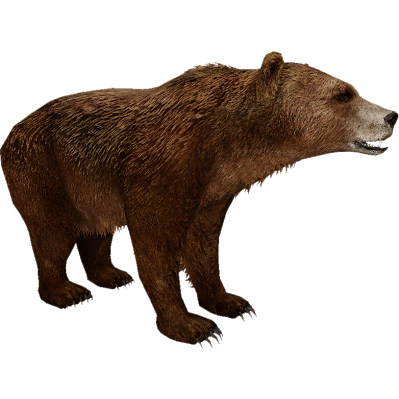 The only bear native to North Africa that survived into the modern era, the Atlas bear once ranged throughout the Atlas mountains, from Morocco to Libya. It was mostly herbivorous, feasting on roots and nuts. Despite its appearance, the Atlas bear was genetically more closely related to a polar bear than a brown bear.

Although the Atlas bear survived in dwindling numbers until the 19th century, they were driven into endangerment due to sport hunting by the Roman Empire as well as use in war games.

These games included Gladiator battles and arena fighting where captured bears were pitted against other carnivorous animals, such as lions, tigers, and even their own kind. Continued sport hunting over the centuries caused the number of Atlas bears to plummet in the wild until they finally went into extinction during the 1870s. 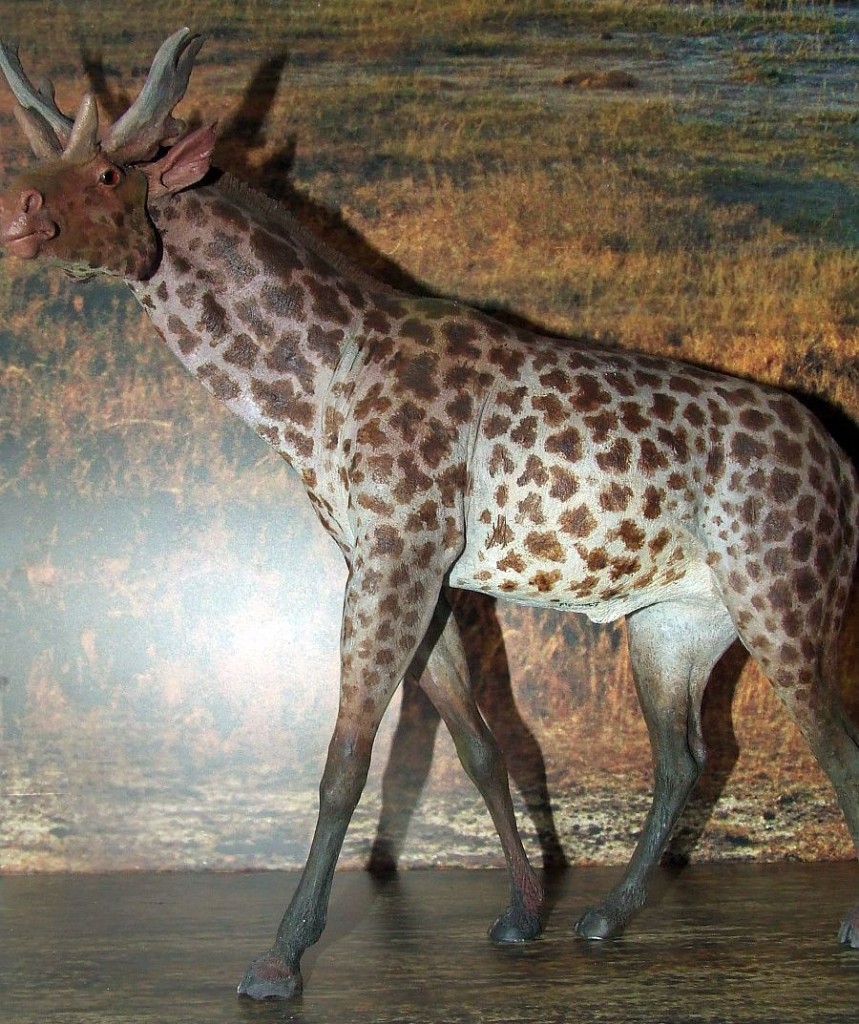 Also known as “Shiva’s Beast”, these 2.2m ancient giraffids once ranged from North Africa to the Indian subcontinent. They are believed to have gone into extinction as recently as 7,000 years ago, as they have been found depicted on ancient rock paintings dating back to that time. 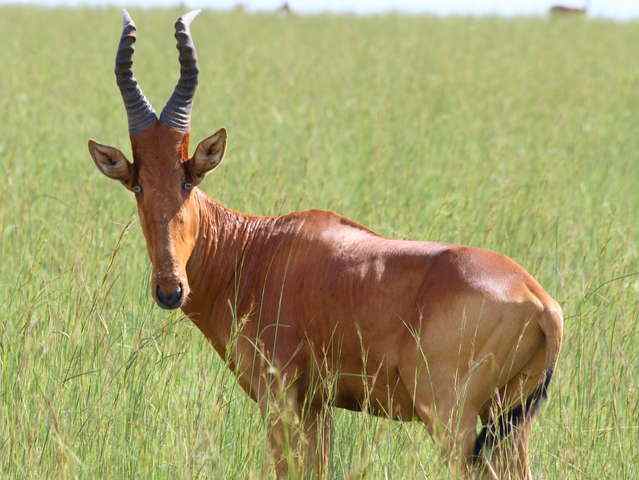 The Bubal hartebeest, once found north of the Sahara dessert (from Morocco to Egypt), is believed to have been domesticated by ancient Egyptians and used for sacrificial offerings. The species went into decline in the early 19th century after the French conquest of Algeria, when “entire herds were massacred at once by the colonial military”.

WE SAID THIS: Educate yourself on the topic of endangered animals on the verge of extinction in the Middle East and nearby region.