Animals on the Verge of Extinction in the Middle East

The Middle East and surrounding areas is home to some amazing wildlife. However, many species in the region are on the verge of extinction, struggling for survival and classified as “critically endangered”. It is sad to see these incredible species’ entire existence being threatened. Isn’t there any way we can save them?

Here are some of the species that are the last of their kind: 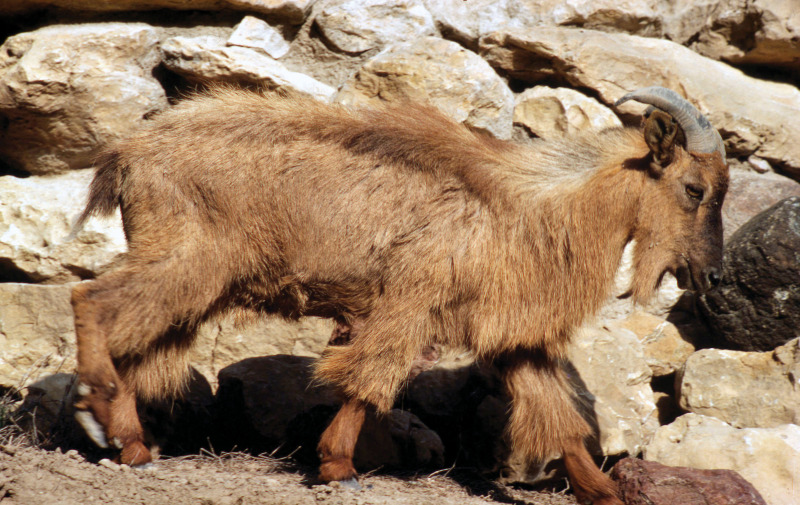 Similar to other mountain goats, Arabian Tahrs prefer mountainous slopes in Oman and the United Arab Emirates. With many types of goats and scarce resources of food and water, the number of this species is diminishing.

With the development of mineral extraction projects, habitats of most Arabian tahrs are lost, putting them at higher risk for infections and diseases. 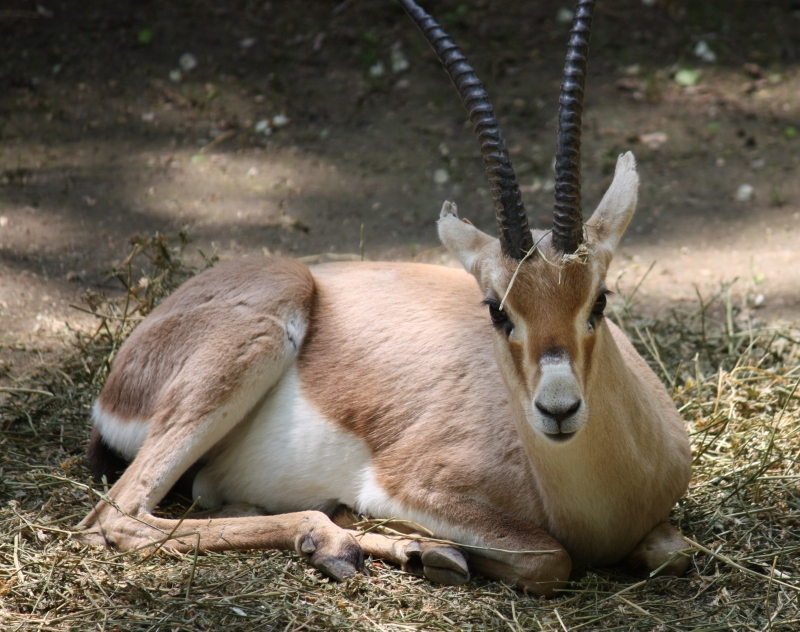 The Slender-Horned Gazelle lives in the desert lands of Algeria, Egypt, Sudan and Libya. Only about 1,000 of this species remain in the wild, mostly because the slender-horned gazelle’s horns were once prized ornaments in North Africa and therefore a target to be hunted. 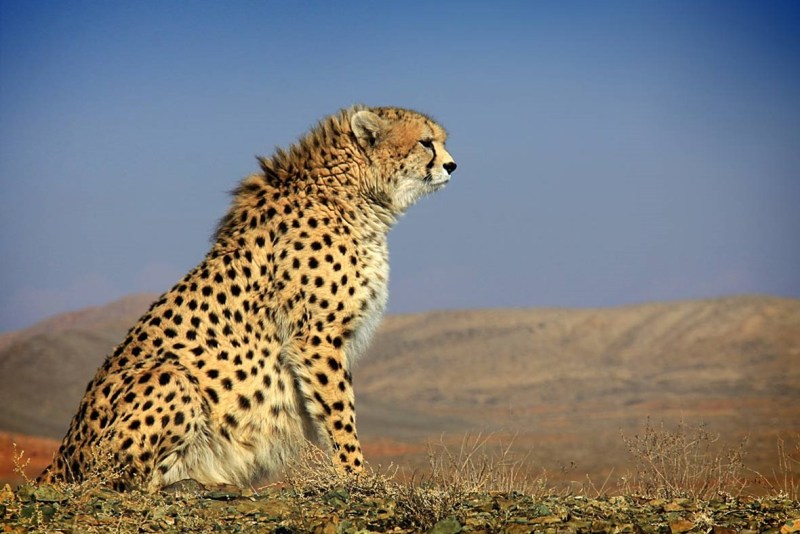 The Iranian Cheetah is one of the most critically endangered subspecies, with only 40-70 cheetahs remaining in Iran today. It originated in India, where it has become locally extinct, with road accidents accounting for two-thirds of their deaths. 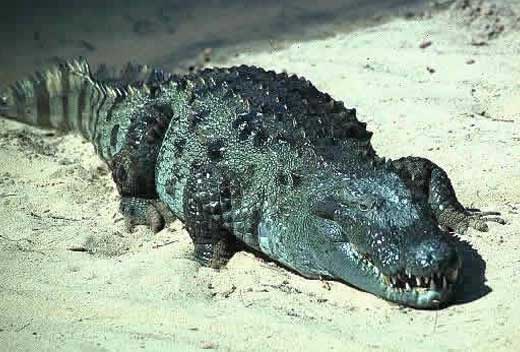 The Mugger Crocodile, a freshwater reptile that can reach a length of 13 feet, is found throughout the Indian subcontinent and the surrounding countries, including India, Iraq, Pakistan, Sri Lanka, Nepal and Iran.

Due to illegal skin trading, fishing nets and the loss of habitats, only 100-200 Iranian species remain. 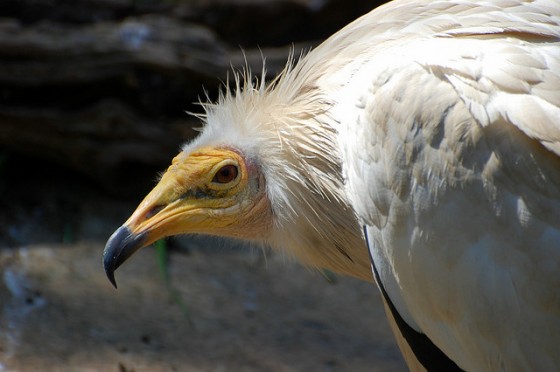 The Egyptian vulture, also called the white scavenger vulture or pharaoh’s chicken, nests on rock ledges and feeds on carrion, small mammals or eggs. Between 10,000 and 100,000 of these species survive worldwide.

Poison from the environment, along with disease and electrocution from power lines are the main threat to their existence.

Fantastic Four: Asser Yassin With His Kids on the Red Carpet is the… 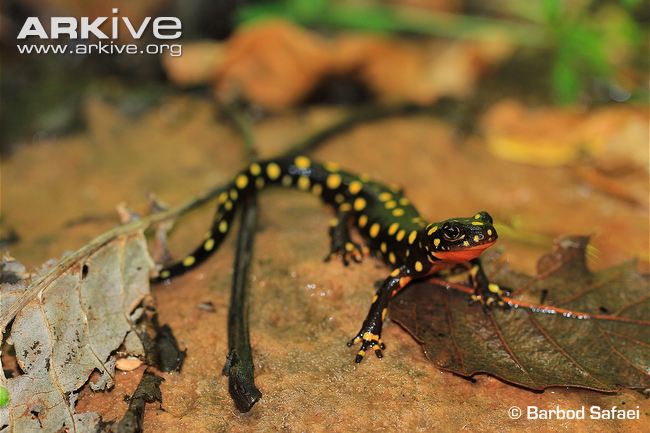 The Kurdistan spotted newt is a species of salamander found on the borders of Iran, Iraq and Turkey.

The Kurdistan Newt is currently listed as “Critically Endangered” on the IUCN Redlist of Threatened Species due to the severe droughts, which affect its breeding habitat and lead to the extermination of some populations. 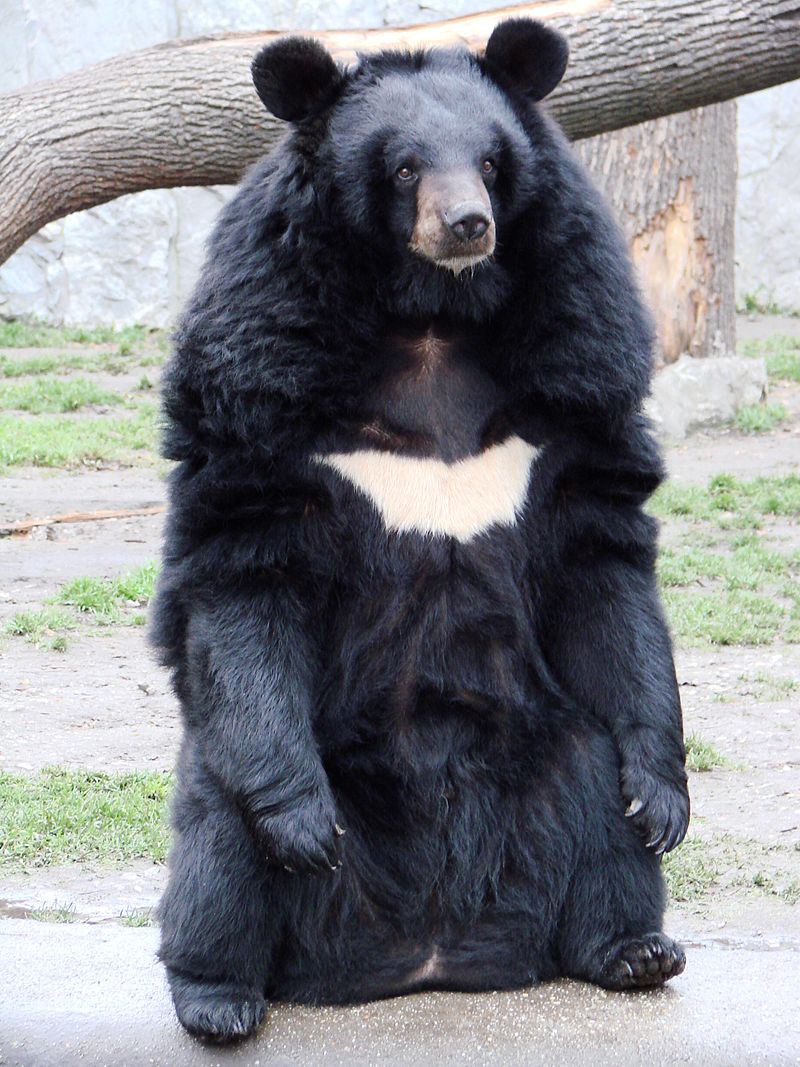 The Baluchistan Bear, a subspecies of the Asiatic black bear, is also known as the “moon bear” because of the white crescent mark on its chest. Due to habitat destruction and hunting for its skin, paws and gall bladder used in Oriental medicine, the Baluchistan Bear’s existence is being threatened.

It is only found in Iran and Pakistan and is protected by law, but the law is rarely enforced. 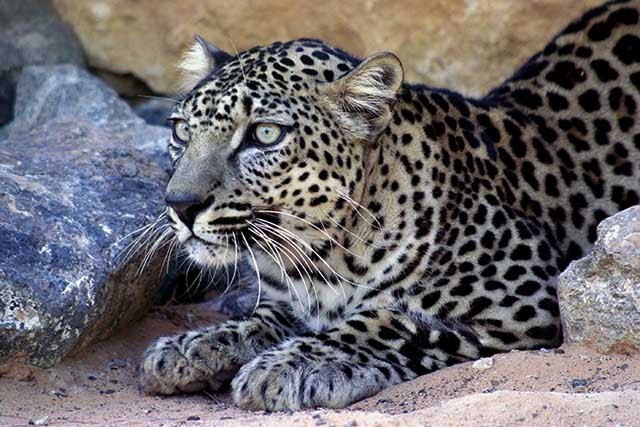 The Arabian Leopard has been classified as critically extinct by IUCN since 1996. Only 200 leopards of this species were found in 2006 and their population is continuously declining. It once existed in the UAE, Saudi Arabia and Egypt, but now can only be found in one location in Yemen and Oman.

The extinction of these species is threatened by habitat loss and prey depletion caused by unregulated hunting. 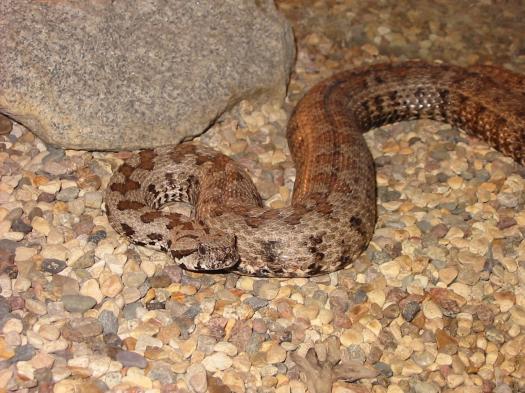 This snake species, also known as a Latifi Viper, was thought to be extinct, until zoologists identified an isolated population in the Elburz Mountains of Iran in 2000. 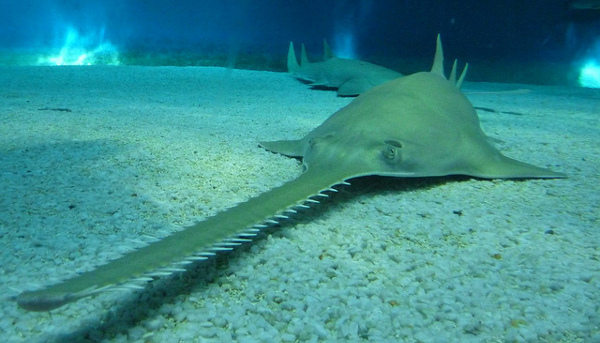 The Green Sawfish is a ray, with a shark-like body and an elongated snout known as a saw. It has been classified as critically endangered by the IUCN since 2006.

This Sawfish can be found in the northern Indian Ocean, including the Red Sea and Persian Gulf, reaching east to South Africa, west to Indonesia and Australia as well as in the western Pacific. Within this range, the Green Sawfish’s population has been severely diminishing and rare sightings have occurred over the past 40 years.