10 Things Only AUCians Would Understand

Every AUCian knows that the instant you get accepted and branded with an AUC ID card, you become part of a community that is shielded from others – whether you like it or not.

The campus may seem a certain way from the outside, but no one knows what goes on inside but us. Here are some things that ONLY an AUC student would understand:

Walking in the plaza and having four clubs approach you to join their club. No, I’m not trying to start up new ventures aimed at stabilizing the economy and spreading knowledge to the youth of Egypt, I’m just trying to get food.

Waking up for your 8:00am class only to reach campus and see an e-mail from your professor saying that class is cancelled…

4. TBS having everything BUT the sandwich you wanted to order

Trying to be healthy and going to TBS instead of McDonald’s and after waiting 20 minutes in line, you find out there’s no brown bread. 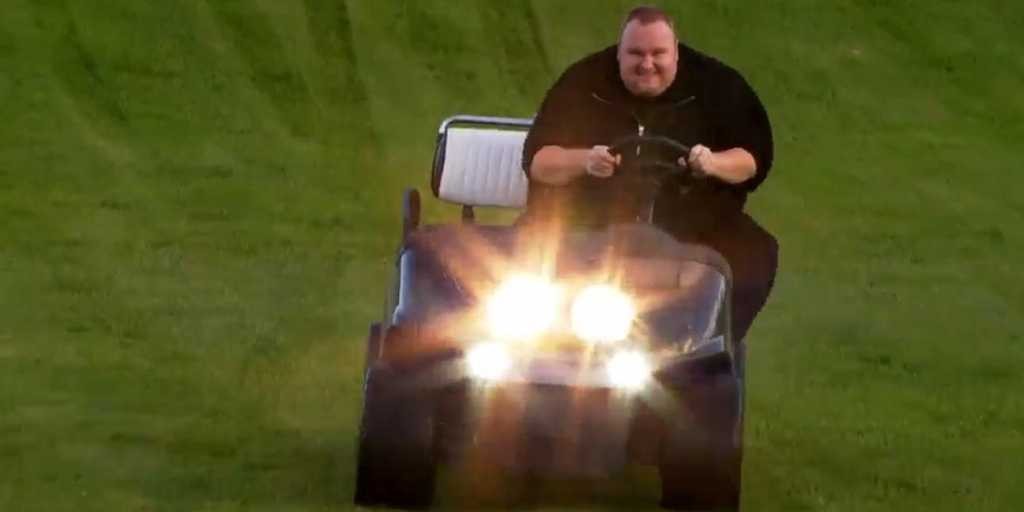 When you have to walk from the library all the way to the PVA and even after almost being run over by a golf cart, they don’t let you ride.

﻿Is It Time To Breakup? Here Are The Whens And Hows

6. Failed plans of going to the gym

As a freshman, you planned to go to the gym every other day, but in reality, you stepped foot into it just once – and it was to ask for directions.

7. Seeing a swarm of Abercrombie sweats walking around campus

Getting used to the idea that the guys seem to have implemented their own uniform made up of grey and blue Abercrombie sweatpants that have to be worn every day.

8. An army of girls who think they’re on the runway in Milan Fashion Week

No need for classes, these chicas have got their eyes on the prize – which is to land a husband. And by the way they walk across the steps, there’s no stopping them!

9. Getting lost in the Waleed building

Preparing for the possibility of never finding your way out when you are looking for your class and end up passing by the same bathroom 17 times.

10. Taking field trips with your class to the unknown places on campus

Discovering new worlds – after being in university for three years – in the part of the garden that’s in front of Bassily Hall.

WE SAID THIS: Don’t miss 15 Thoughts We Have During an Exam

Confessed over-thinker, finds anything funny, and has no idea what she wants or what she's doing most of the time. Oh and the only way to take her laptop from away from her is to pry it from her cold lifeless fingers.