The PlayStation is celebrating their 20 year anniversary this December. Yes, the console you grew up with has been around for 20 years! Do you feel old yet?

Well, if you don’t, we’ll take you back to see what it was like TWO DECADES ago and then see for yourself how fast time has passed.

1. McDonald’s arrived in the Egyptian food market (and hasn’t left our waistlines alone ever since) 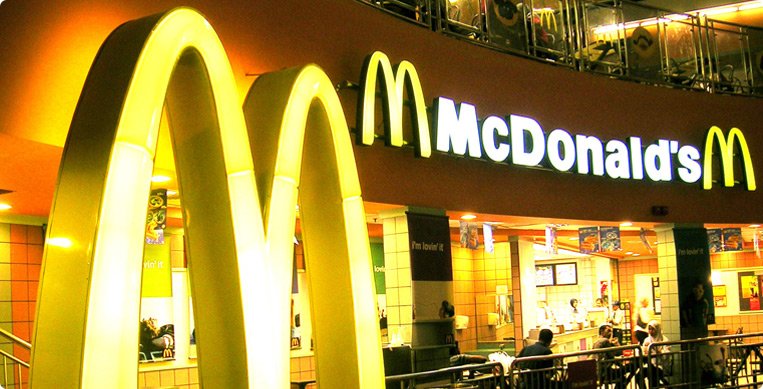 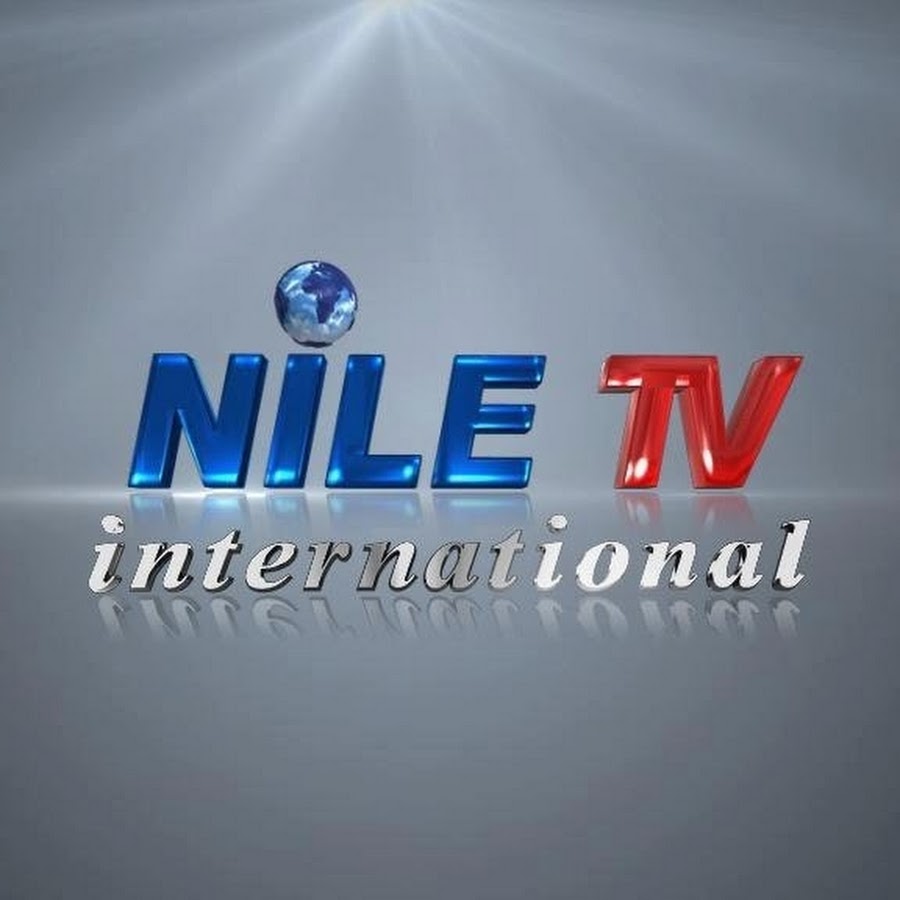 5. Ahmed Shobair was still the first goalkeeper of the Egyptian national football team 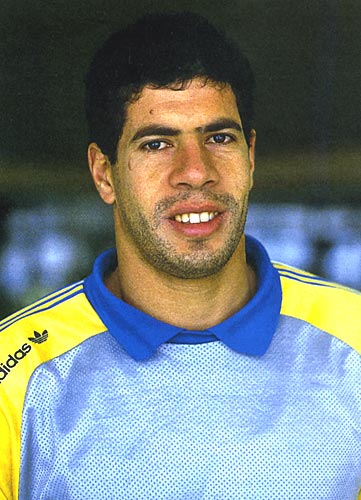 6. The dollar was only worth 3.3 Egyptian pounds 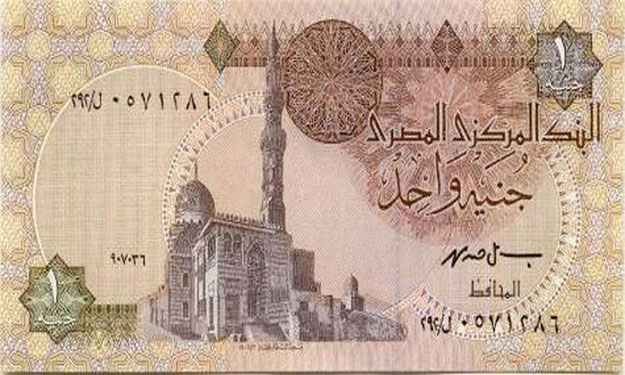 7. And only 95 piasters could buy you a liter of gas for your car 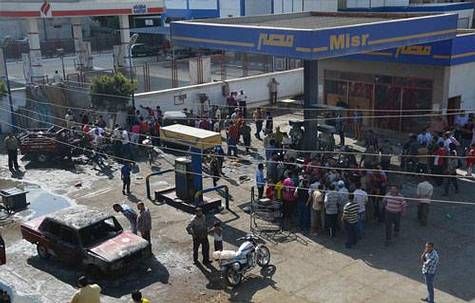 9. The Egyptian population was just about 60 million

10. ‘The Lion King’ graced our childhoods

Keeping Our Women Safe: Here Are 7 Non-Profit Organizations Working To… 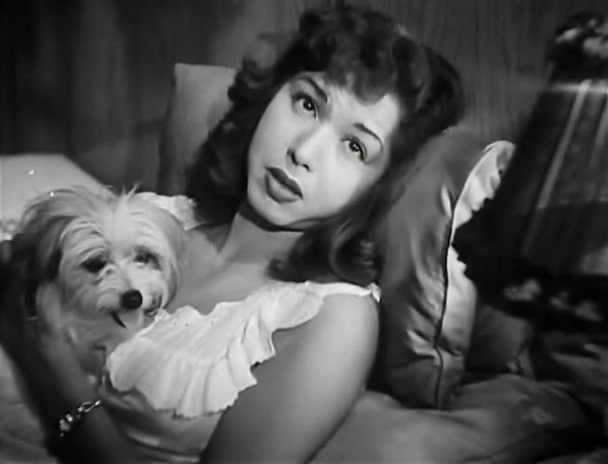 12. People wondered how to fit their IDs in their wallets 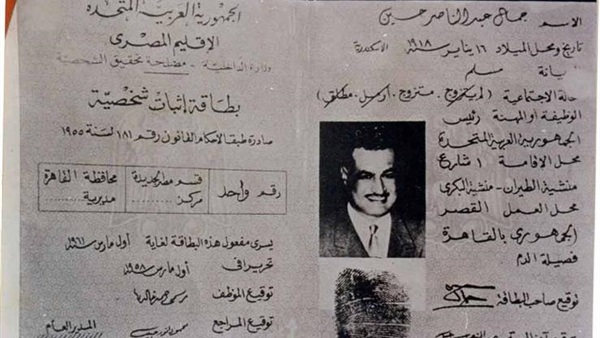 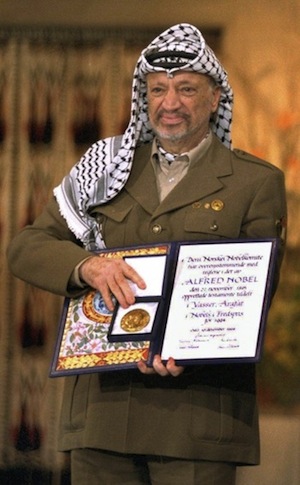 14. The first episode of ‘Friends’ aired

16. Nelson Mandela was elected president in the first democratic elections of South Africa 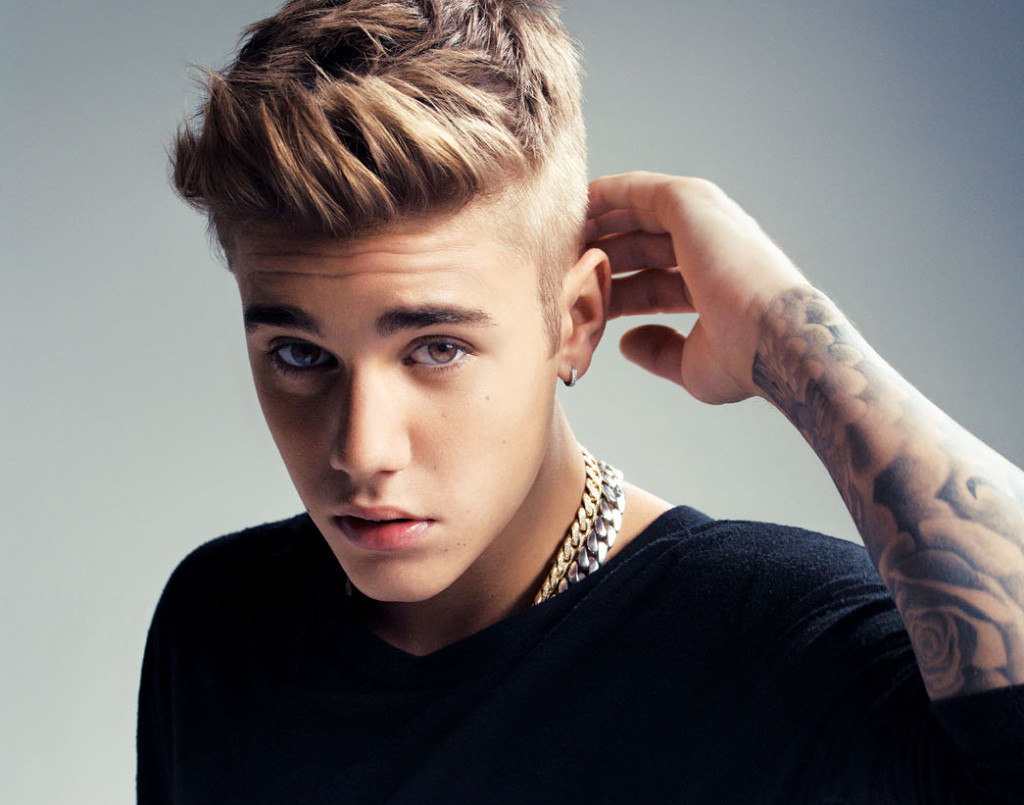 Well, that explains everything!

WE SAID THIS: Don’t miss The 7 Horror Movies That Ruined Every 80s Kid’s Childhood.