Founded in 1939, Marvel Entertainment has constantly provided crowds with ravishing material to keep the fans always eager for more. Time after time, Marvel studios have created characters and stories that did not only succeed in entertaining us, but left our hearts engraved with morals, lessons and feelings that will forever remain in the back of our minds and will always remain vividly emblazoned in the depth of our guts.

Among the many lessons Marvel characters have taught us are: 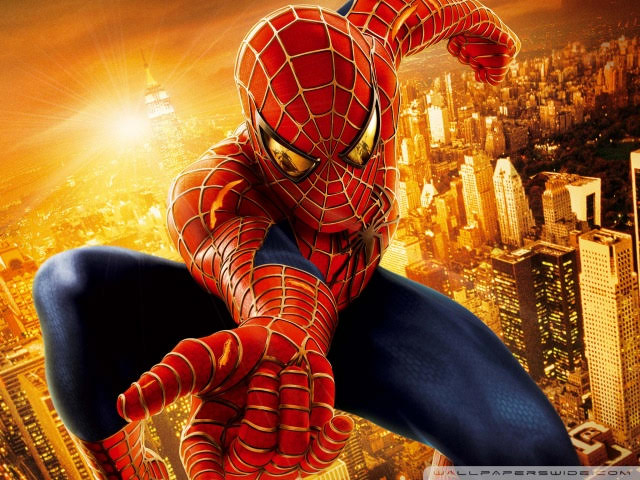 Despite having a crush on his best friend for a very long time and the fact that he finally seems to win over his shyness and has the sudden urge to say the three magic words to Mary Jane, Peter Parker AKA Spider-Man chokes. He intentionally chooses to keep on bottling up his feelings for MJ, in fearfulness of endangering her life were she to be involved in a romantic relationship with the heroic Spider-Man, who certainly has more enemies than most photographers in his age have. 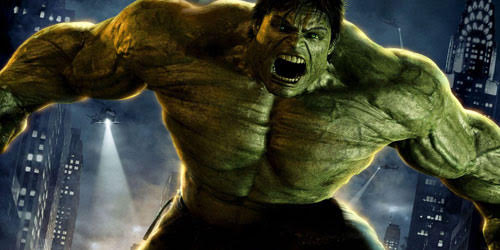 “When you meet the right woman, she can stop the rage and pain.”

Trying to save the life of a teenager, Dr. Bruce Banner is transformed by exposure to massive gamma radiation into the extremely powerful and fearsome creature called The Hulk. And let me break it down quite simply to you: You do NOT want to make this one angry. Although the angrier he gets, the stronger he gets, The Hulk’s only haven of peacefulness and voice of reason that can somehow bring Banner to his senses is Betty Ross, his gorgeous beloved lady. 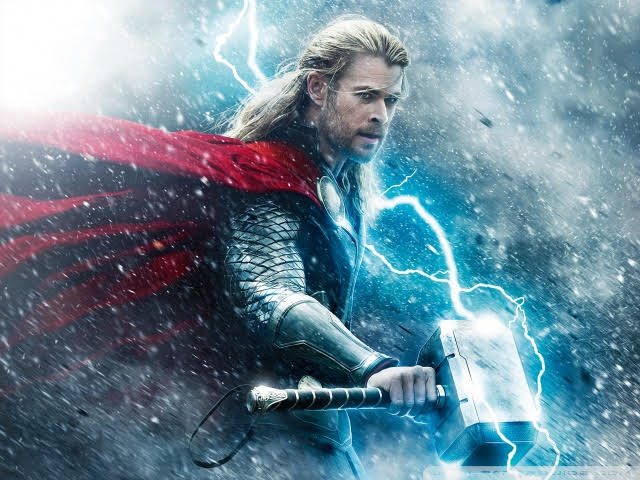 “Simply choosing to be a hero is never enough. The hero must try, then fail, learn from that failure and try yet again.”

Falling into a sequence of incidents, Thor strives to regain his heritage’s source of power – the Casket of Ancient Winters – despite his father’s will, for which his father exiles him to Earth as a powerless mortal along with his hammer, Mjolnir. that’s now enchanted to be wielded only by He who’s worthy. Hence, Thor tries over and over again until eventually, near death, his sacrifice proves him to be worthy to wield the protected hammer and deserving of his heroic posture. 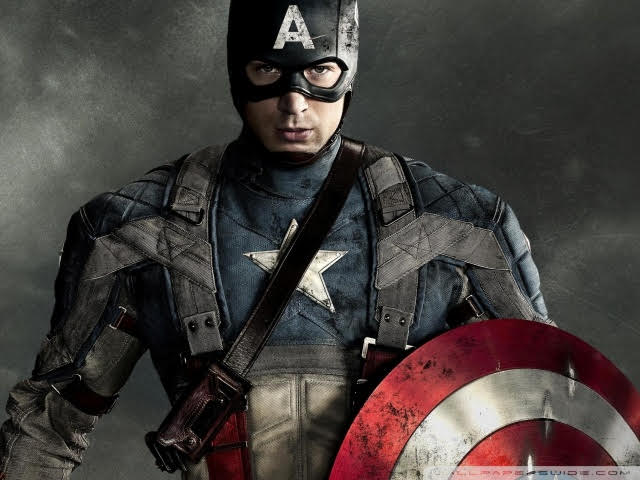 While America enters World War II, Steve Rogers is determined to join the military service despite repeated rejections because of his scrawny physique and not-so-well-built figure. However, he realizes later on – when his weak body is suddenly enhanced to the maximum human potential by Dr. Erskine’s secret Project Rebirth – that it’s through the qualities he never thought would matter, like his exceptional courage, witness and conscience that he can truly achieve his goals. 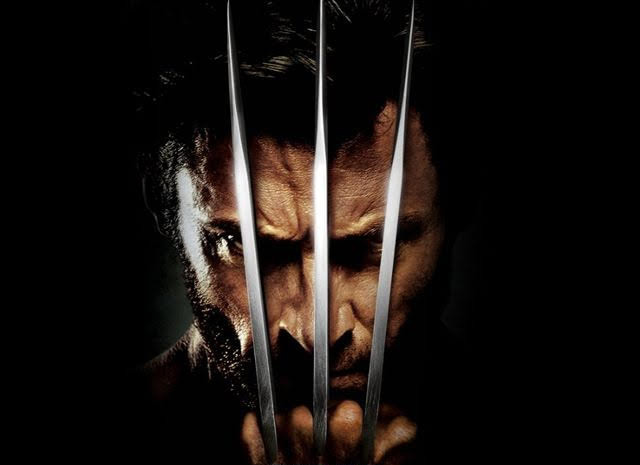 Trapped in the body of a monster, Logan looks down on the transformation that has happened to him as a curse, while most of his peers regard it as a gift. Logan later learns to cope with the reality he’s been put into by fate. He learns to see incidents in life from a positive perspective, no matter how small that silver lining might be. He keeps telling himself that in spite of the agony and pain, they truly are what make us acknowledge we’re still breathing. 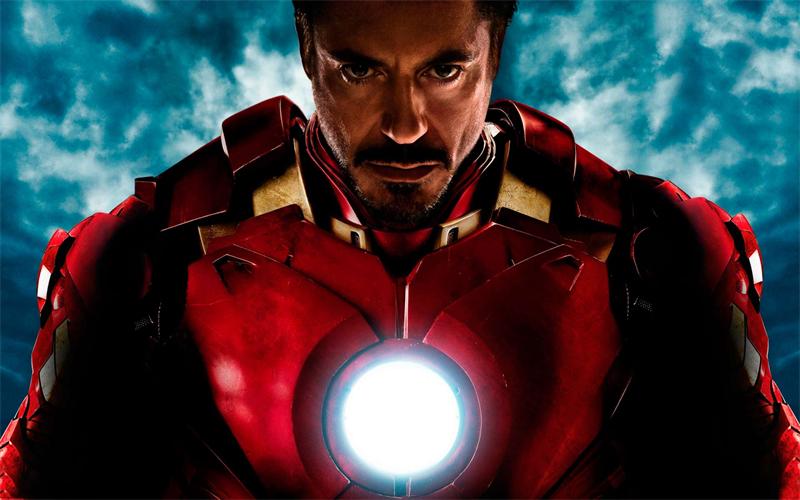 Tony Sparks – AKA Iron Man – known for being a drunken womanizing sleazeball when exposed to a near-death experience, returns to the “real world”, and everyone expects him to go back to going out with women, drinking booze and making weapons, because that’s what Tony Sparks does. Iron Man, however, spurns everyone’s expectations and shuts down Starks Industries, his weapon manufacturing incorporation. He then tones down the drinking and tries to recreate himself as a new man.

WE SAID THIS: Don’t miss DC vs. Marvel and Beyond: A Decade of Superhero Movies.