Sheikh Mohammed Is Now the Most Followed Arab Leader on Twitter

Social media has truly changed the way world leaders communicate with their citizens and the world at large. For instance, it has elevated the way Sheikh Mohammed bin Rashid rules over Dubai.

Faten Ali Nahar: The Woman Running Against Assad for Syria’s…

Which is why it makes so much sense that the Vice President of Dubai is the most followed Arab leader on Twitter, garnering 8,430,133 followers — there’s no doubt in our minds that Sheikh Mo has captivated the hearts of every single one of them. 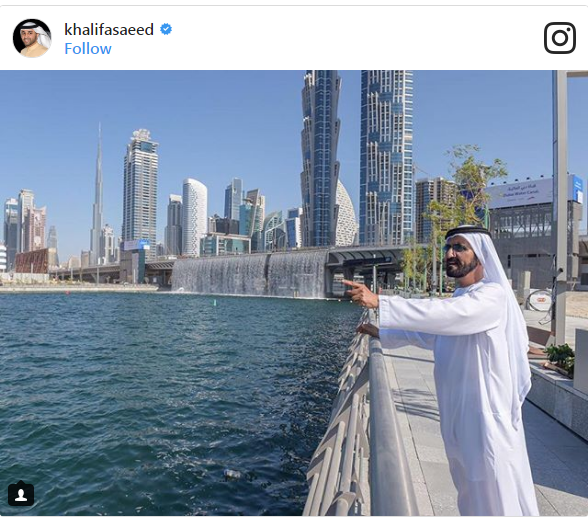 His Highness uses social media to communicate with his citizens, and the world — but also to boost everyone’s morale and give advice. Following him on social media is basically like following a real-life Yoda from Star Wars.