Have you noticed the name “Selim” mentioned on Facebook with 16 hearts, kisses and flowers emoji surrounding it? Have you noticed Arab women being exceptionally morbid about their love lives on social media this month? Well, it’s not about facing our single lives or even our cold-as-stone lovers days before Valentine’s Day, it’s all about the sahwaka we’re exposed to in TV show 2orid Ragolan.

The show’s re-broadcast, for some reason, is getting way more attention than last Ramadan. Our Facebook timelines are nothing but videos of Selim, played by Eyad Nassar, being romantic as hell and this is not what we need this month. Guys, this is very bad and cruel timing in the most romantic month of the year. You must know that most Egyptian women are either single, dating but have no time for mo7n, or married and romance is a mere memory of their first date.

Although many on social media chose to burst everyone’s bubble with some nasty Selim spoilers, for now, ladies choose to believe that romance and chivalry are not dead. Here are only some of the sahwaka and mo7n moments that stabbed knives deep into our #foreveralone souls.

Seriously, Selim? A man who says exactly what’s on his mind? Can it be that easy? Enough with the lies.

So in this scene, the couple that caused real life divorces this month were making up after a fight and it only took three words for the whole female Egyptian population to commit suicide… 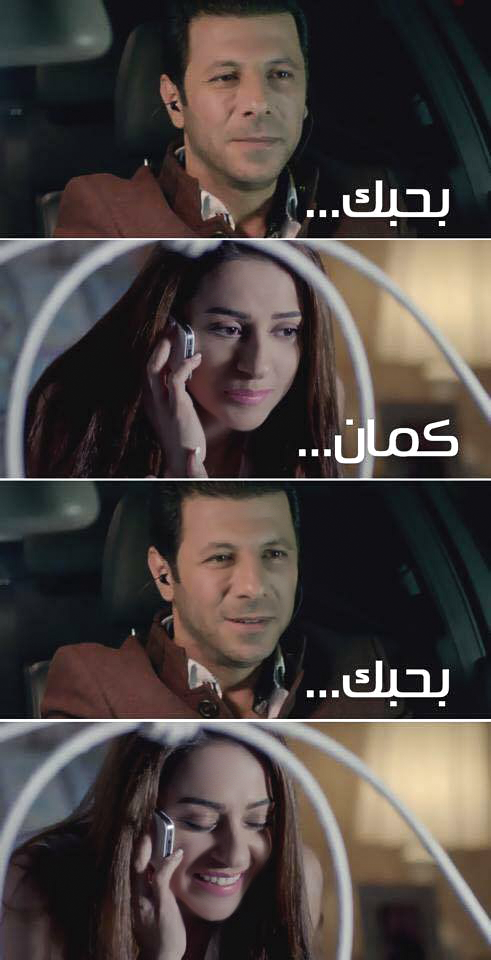 Actually, “ba7ebek” is not the word we’re waiting for. We’d rather hear “Eh da khaseety”, “I’ll do the dishes” or even better: “Don’t cook, let’s order a pizza” 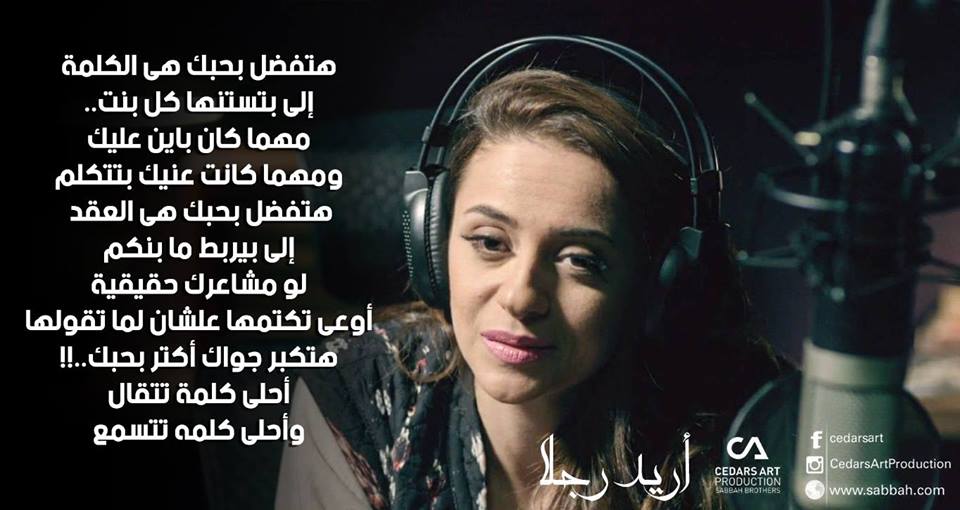 And to make things worse, they had to throw Dhafer L’Abidine in the show flirting with a simple naiive girl. That can only mean one thing: We have a chance with him. 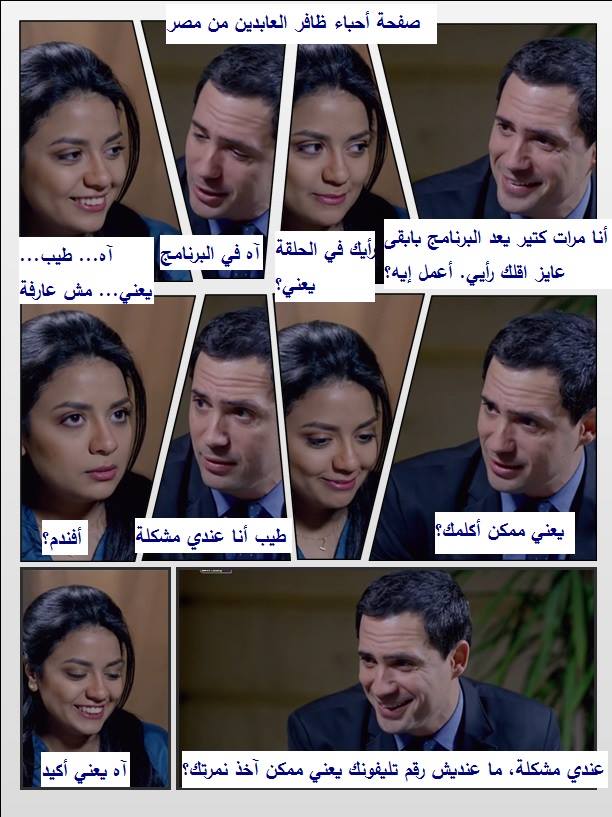 I swear if Dhafer did that in front of me, I would collapse and not in a cute way — like face straight into that drink she’s holding… 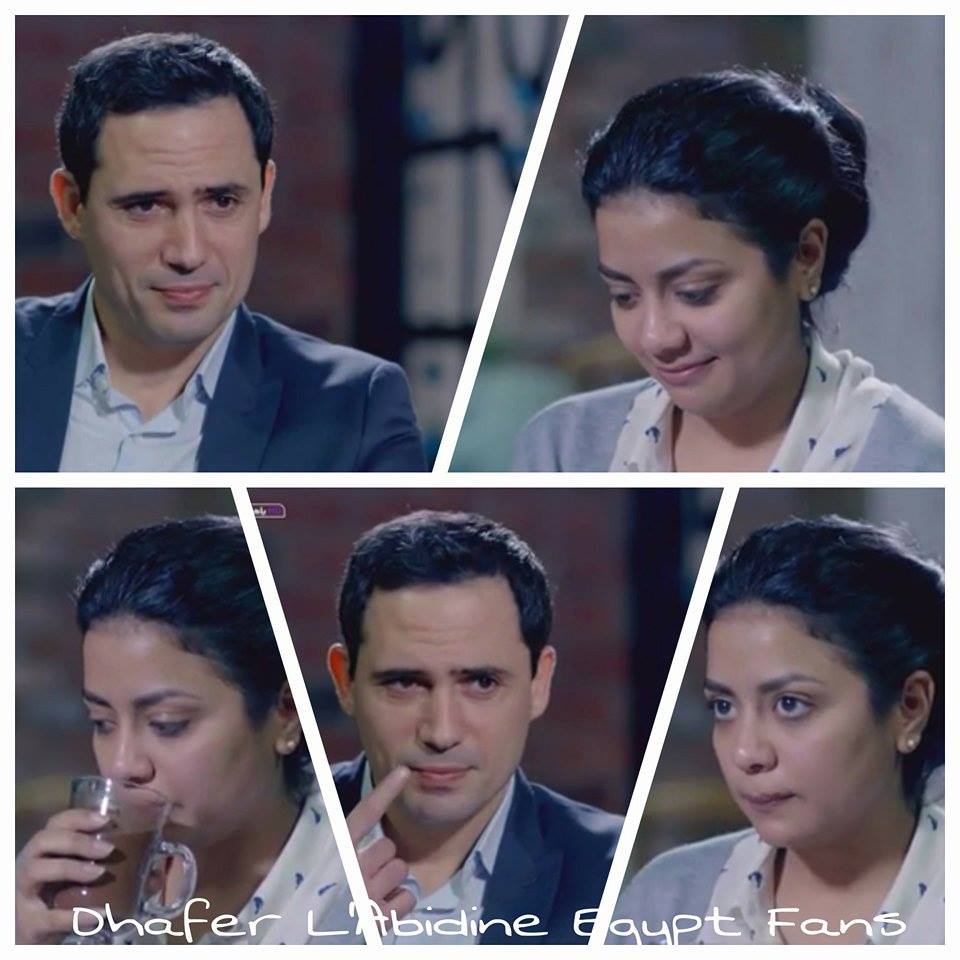 Oh dear lord!!!!! Seriously guys, this is not the right time to delude women with flower-covered convertible cars and a hottie like Eyad Nassar. Too much ya gama3a! 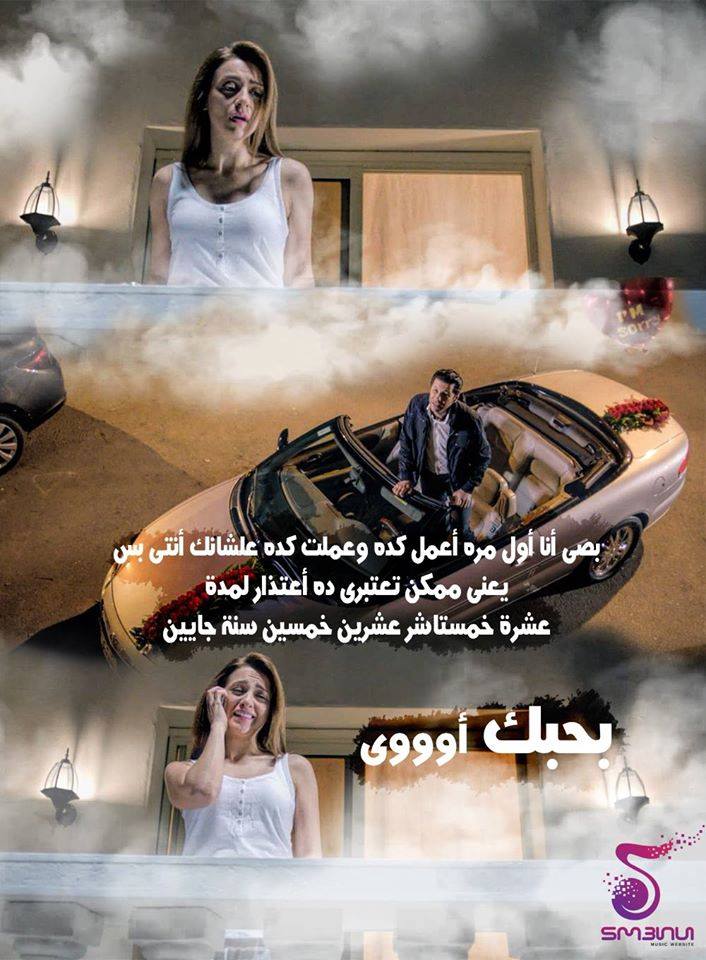 Before you think “Yalahwi ya Selim, howa fe keda?”,  remember that in real life you actually want to wear that dress more than flirt with your Selim. 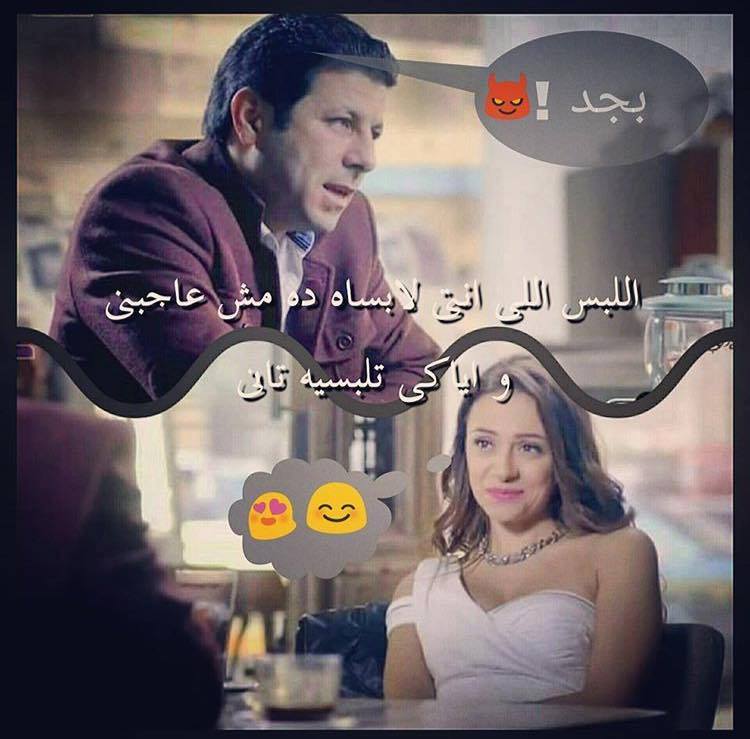