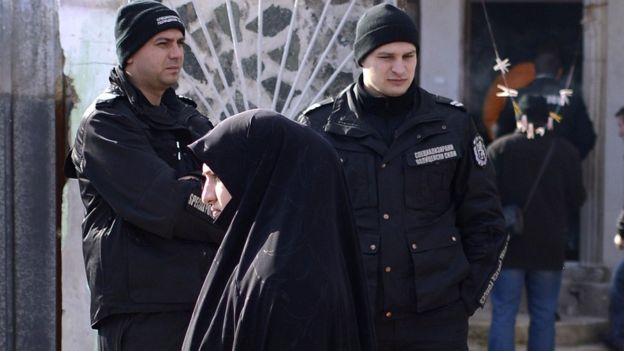 Bulgaria is gearing up to become the latest European country to ban the niqab after the country’s right-wing coalition party, Patriotic Front, submitted a bill to parliament as a pre-emptive measure.

EU countries like Belgium, France and Latvia have already taken steps to ban the conservative outfit, but Bulgaria’s model is a small southern city called Pazardjik, which has just imposed its own “burka ban,” as local media dubbed it. The face veil is not considered a traditional dress for Bulgaria’s Muslims, who make up 10 percent of the country’s 7.1 million population. 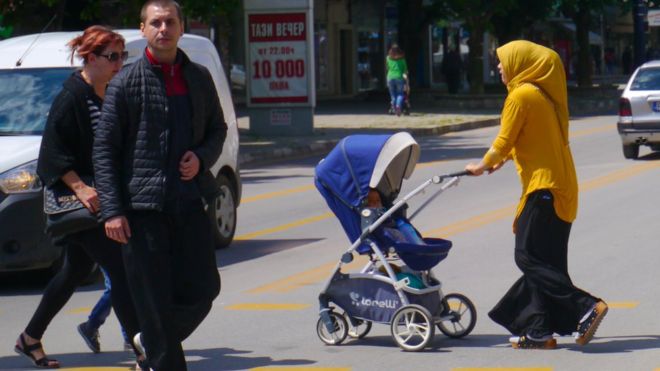 Bulgarian Muslim women, mostly Turks and Gypsies, who have been spotted wearing niqab in the past two to three years, are almost all members of a small Salafist, Roma community in Pazardjik. However, apparently the Balkan country regards niqab as an eminent threat that needs a “final solution”, so they decided to take action against it, despite the fact that most Bulgarian Muslims do not wear niqab.

Even in Pazardjik, only four percent of the city’s 70,000 residents are Muslims and only a fraction of that number follow fundamentalist schools of thought. Yet the presence of some women wearing niqab in the city created an atmosphere of unease for the local administration.

Nationalist groups in Bulgaria justify their stance against Muslim minorities by saying that they are trying to combat the radicalization of society and defend European values.

WE SAID THIS: The real threat lies in a potential emergence of a vicious circle in which hardliners slander the image of Muslims and push certain individuals to radicalization, which in turn would fuel more hate speech all over Europe.