The Austrian tourist, who’ve been reported missing on Tuesday, 20th, has been found yesterday, by the Rescue and Environmental Protection Society (REPS) of the Red Sea. REPS stated in an official statement that the tourist was found on one of Hurghada’s islands after straying too far from the boat while kite surfing. 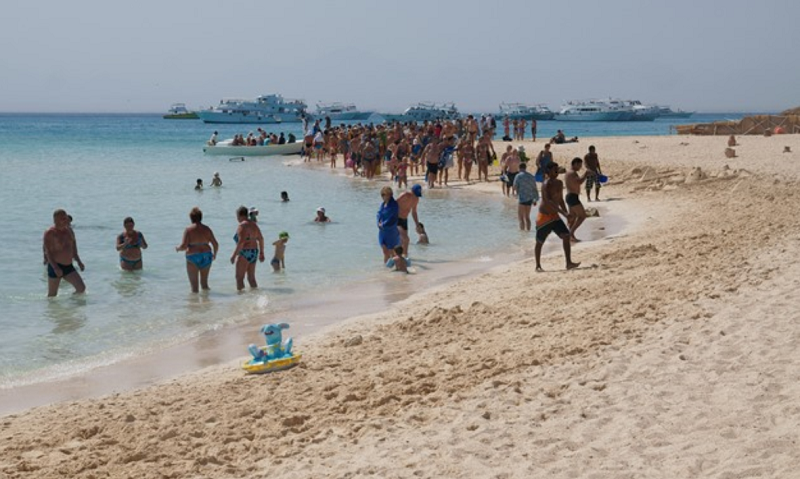 Hassan Al-Tayeb, chairman of the Red Sea’s REPS, confirmed in a statement on Wednesday that the Austrian tourist had gone missing while on a speedboat cruise with a group of tourists in Hurghada and that the boat had returned without him. A rescue speedboat from REPS was then notified to look for him.

The tourist returned safely back to the group of tourists whom he was with and was found to be in good health and uninjured.