Mangaweyat: The Strongest One There Is 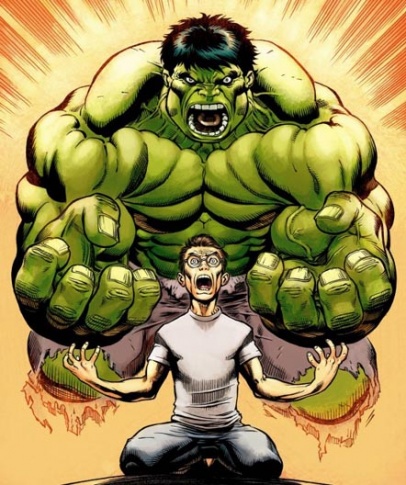 “LEAVE HULK ALONE“, this is one of the most common quotes that my big green friendly monster usually says. For anyone who is not familiar with this “fictional” marvel character, he is a very renowned scientist (Dr. Bruce Banner) in the field of gamma radiation. In some freakish accident he was exposed to gamma rays and was transformed into the Hulk (Strongest one there is), and to add the twist to the story, this transformation is triggered only by anger.

The story of the hulk is a minor adaptation of the “Jekyll and Hyde” novel written by Scottish author Robert Louis Stevenson in 1886. Myself, I’m a very huge fan of comic book characters and I wanted to dig into the struggles that this character faces.

You might be wondering why I chose the hulk, and the answer is pretty simple; most fictional characters struggle with day to day issues, like being late for school and hiding their secret identity and catching the bad guy that will destroy the world and many others, but the “hulk” is different. This character struggles with a split personality disorder or more rightly called “Dissociative Identity Disorder” that is triggered by anger, unlike his accomplice Dr. Jekyll were his transformation is triggered by medication. 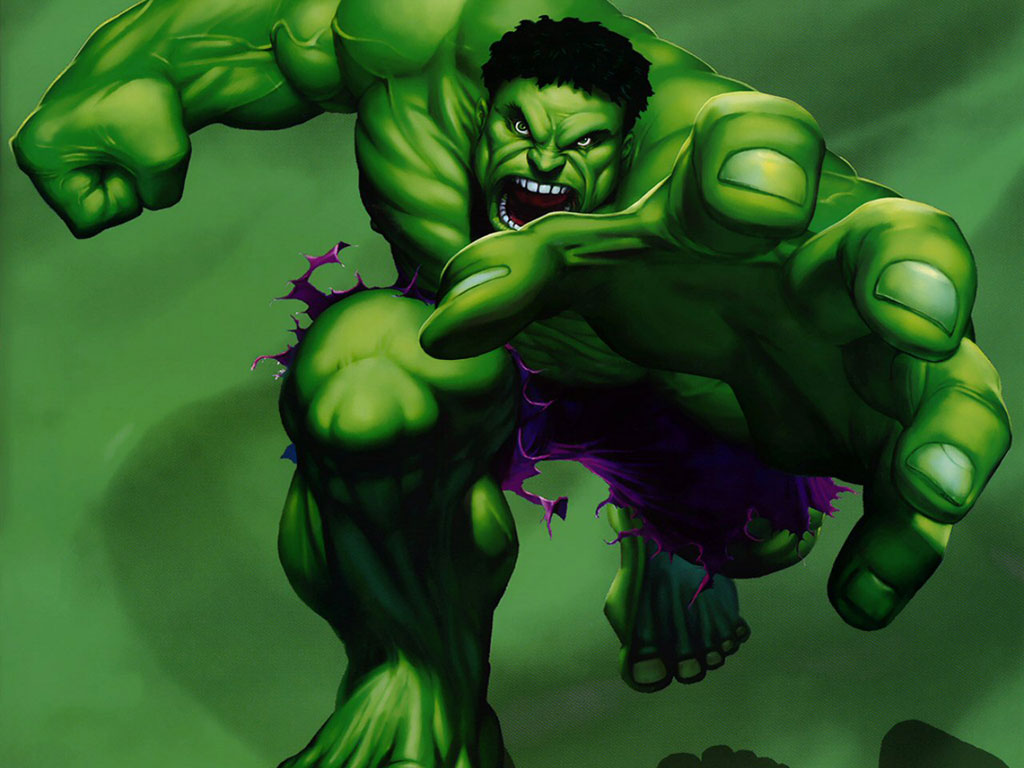 Now I believe there is a “hulk” in every single person and we struggle every day not to let him out. People fight every day to control their anger, whether it’s from the person that was about to crash his car into yours, or your boss giving you hell at work or having financial burdens.. etc.. This is an ongoing fight that occurs every day and when you reach your limit you feel like you want to scream “LEAVE ME ALONE”.

Whether the case like my green friend is a military general trying to capture you to use you as a weapon or having to endure daily stressful issues like most people, the end result is the same, you just want to be left alone.

Unfortunately, the hulk’s way of solving issues is to literally “SMASH” everything, which is not applicable to normal people, but there could be a lot of meaning behind the destruction. Destruction does not have to be physical, you could demolish all the things that are holding you back in order to reach inner peace.

Destroy your daily routine and discover new hobbies. Crush your lazy attitude and start working out if you’re out of shape . Start actually looking for a new job if you’re unsatisfied with your current employer. Just completely destroy whatever it is that has a grip on you and become a hero to yourself.