Last night, Egyptian journalist and broadcast presenter Lamis ElHadidy ‘wanted to be the very best like no one ever was’ as she played Pokemon Go on her TV show “Hona El 3asema” on CBC. She also caught a Pidgey that was found in the studio live on air.

She discussed how since the game is only available in the US, New Zealand and Canada they had to go through extra steps to download the game, which sparked a multi-billion dollar spike in Nintendo’s market value in just two days. 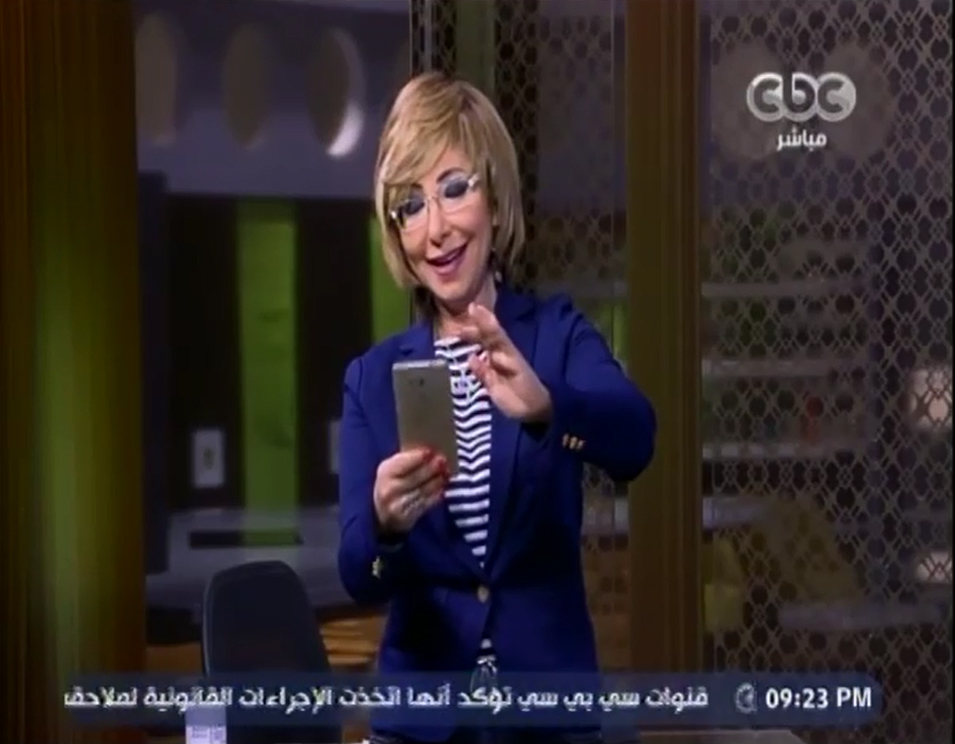 She also warned of the dangers of Pokemon Go and how it could cause accidents as people focus on their phones without paying attention to their surroundings, and how it could send people to dangerous places looking for Pokemon – like police stations and hospitals.

A few final words of advice for Lamis, we just encourage you to train some more as your skills were less than impressive and it took you 7 tries to catch that Pidgey before yelling “Gotchu!” So maybe you should spend more time going around Cairo catching Pokemon and less time doing…you know…actual work!

WE SAID THIS: Don’t miss out on Literally Just 18 Hilarious Tweets About Arabs Playing Pokémon Go.