Inspiring Egyptian Animal Welfare Initiatives That You Should Know

With many cases of animal rights abuse echoing back and forth on social media, we cannot help but feel like animal rights activism should play a central role in Egyptian society. Think of the mass poisoning of stray cats in Gezira Sporting Club that took place recently, for example, and the uproar it has caused.

Unfortunately, it seems that the well-being of other living creatures is often times overlooked.

But in order to get involved, we must have the know-how and awareness of the different channels through which we can volunteer or simply just read and know about what’s going on, so we decided to give you a roundup of the most active NGOs in Egypt that primarily advocate for animal rights. 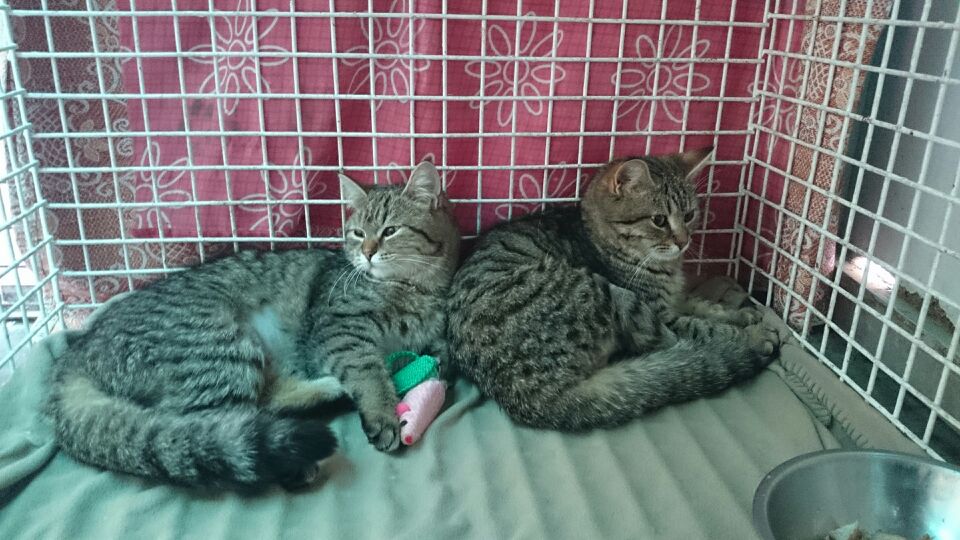 The Society for the Protection of Animal Rights was founded 13 years ago by Amina Abaza and Raouf Mishriky and is considered the first of its kind in Egypt. Hosting a variety of institutions such as dog, cat and donkey shelters as well as clinics, the NGO offers many services for stray and/or abused animals.

They are also very active on social media, with their Facebook page constantly posting videos and pictures of their shelters, as well as about their campaigns and activities.

The Egyptian Society for Mercy to Animals was formed back in 2007 as a sort of opposition to the mass shootings of stray dogs that was taking place on Egyptian streets at the time.

Today, they run an animal shelter where you can visit the animals as well as adopt one as a pet. They are also involved in cross-country adoption of pets, where they allow those residing outside of Egypt to adopt as well.

The ﻿Do’s and Don’ts On Preserving Your Mental Energy 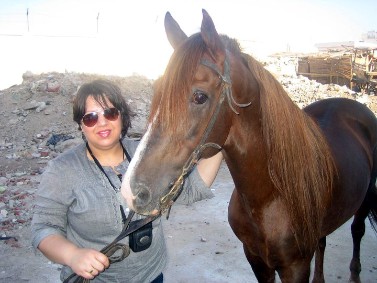 Animal Aid Egypt’s headquarters can be found in Alexandria. It is a non-profit NGO dedicated to nurturing and treating mistreated and/or suffering animals. AAE also gives workshops and awareness sessions to the public, their most recent one taking place in the Alexandria Zoo, as well as weekly visits to Alexandrian slums to treat wounded animals. 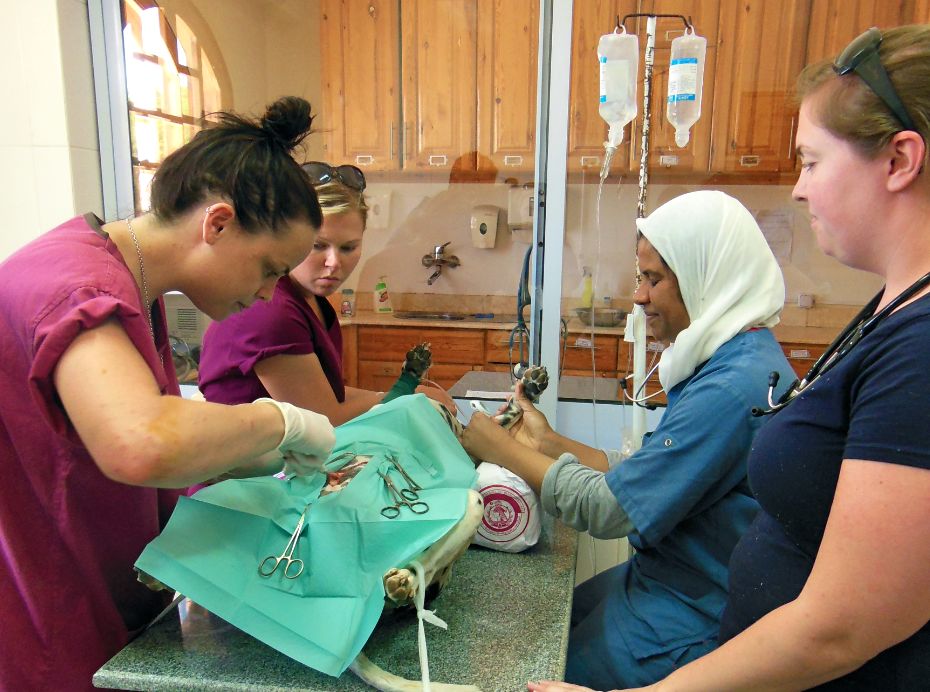 With a hospital dedicated to treating animals in Luxor, Animal Care Egypt is an ever-expanding initiative that was first started by Kim Taylor and Julie Wartenberg. ACE utilises ever-evolving, and creative ways to fundraise for their activities, including selling T-shirts and hosting benefits.

Moreover, ACE’s supporters expand beyond Egyptian borders, with British volunteers and donators. Their success can definitely be backed up by the fact that they treated more than 28,000 wounded animals in 2013 alone, according to their website.

The Egyptian Society for Baladi Dogs 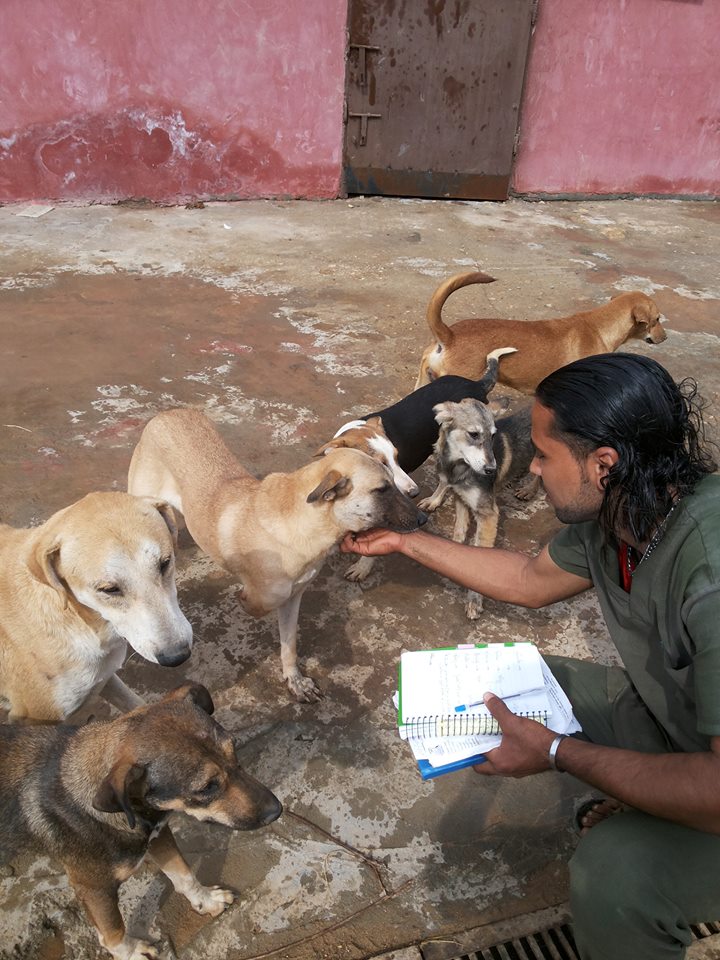 As its name suggests, this NGO is dedicated solely to the protection of stray dogs in Egypt. This organization has very interesting initiatives alongside running a dog shelter located in Sakkara, such as the “semi-ownership of strays” project that mainly revolves around taking care of stray dogs in a certain neighbourhood through providing them with meals and medical care.

In a nutshell, these very strong and selfless initiatives definitely restore our faith in humanity, and more specifically, our faith in Egypt becoming a better place both for us humans and animals.

We need to start realizing that our own comfort and well-being should never be achieved through overstepping those of helpless creatures and stray animals. Finally, we would like to urge all of you, who can spare the time to volunteer, donate or just simply pay a visit to the animal shelters to do so, as well. Trust us, playing around with some of these furballs is definitely fun!

WE SAID THIS: Don’t miss our interview with Mona Khalil, the Chairwoman of ESMA.