Is ‘Game of Thrones’ Getting an Arabic Version This Ramadan?

There’s only one Game of Thrones and winter will come to anyone who dares try and recreate it. So when the new promos for the newest Syrian Ramadan series Orchidia made it online, its familiar style and grand themes quickly saw it branded a “rip-off” of the hugely popular HBO drama.

The synopsis for Orchidia seems quite similar to its Western counterpart as it also involves the death of a powerful figure that triggers the show’s story. In Game of Thrones, the Hand of the Kind Jon Arryn is murdered which causes King Robert Baratheon to seek help from Ned Stark; while in Orchidia, the actual King gets murdered.

Facebook page Top series put on their tinfoil hat on and found the supposed similarities between Orchidia and Game of Thrones‘ characters, and we’re not sure how we’re supposed to feel.

Will the Arab version of Ned Stark be as honorable? 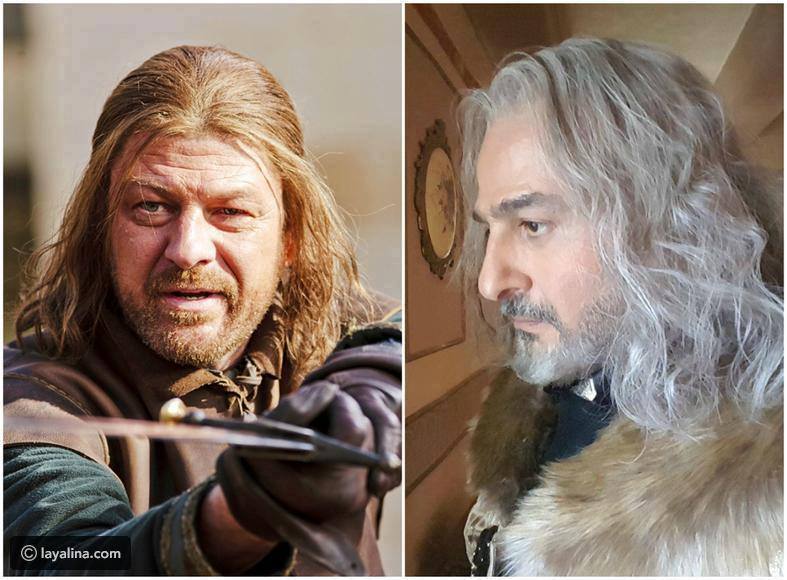 We love the motherly vibes Orchidia’s Catelyn Stark is giving 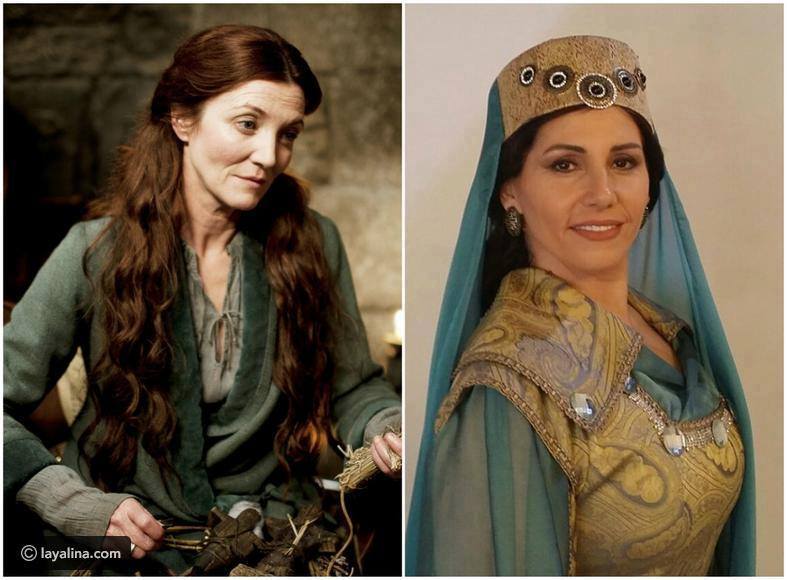 Top series has only supposedly found Sansa Stark, but where is Arya? 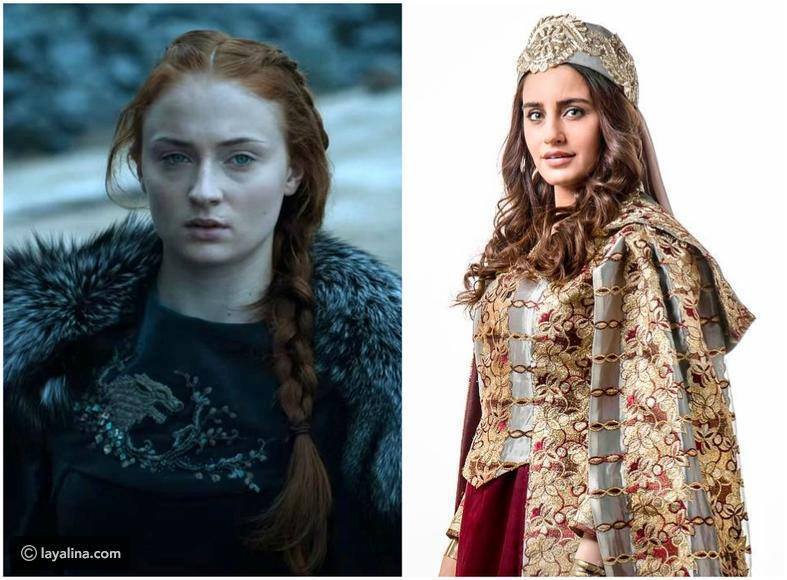 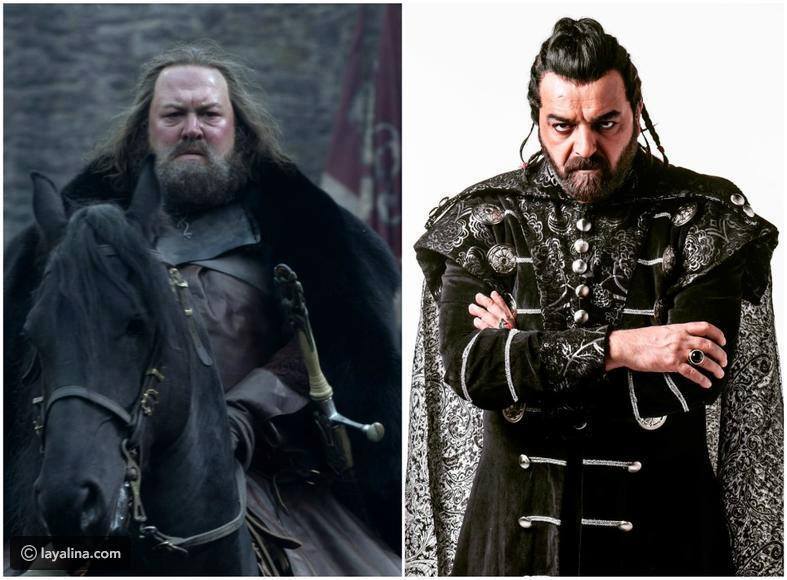 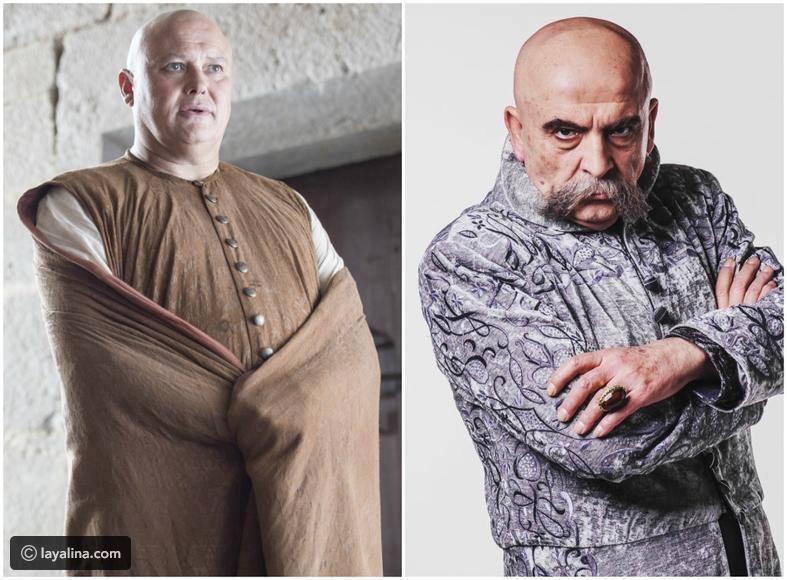 Okay so, Syrian actor Basel Khayat as Khal Drogo is giving us some YAAS vibes 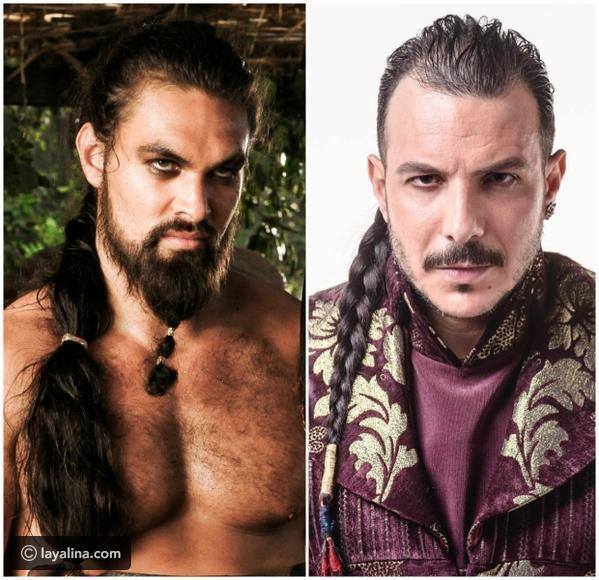 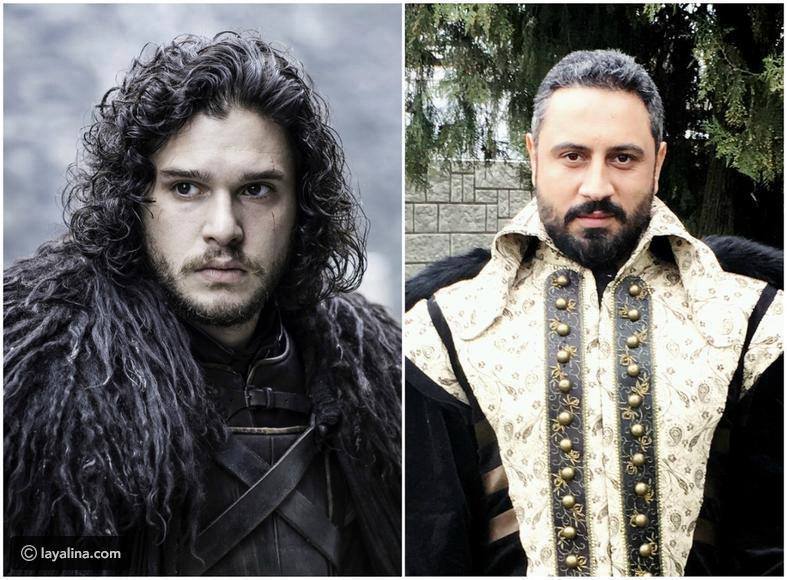 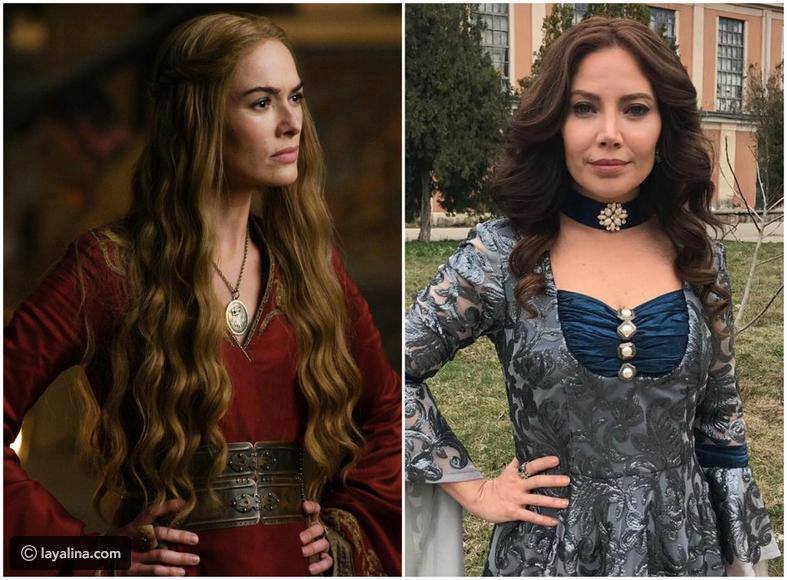 Again, we hope Top series got this wrong 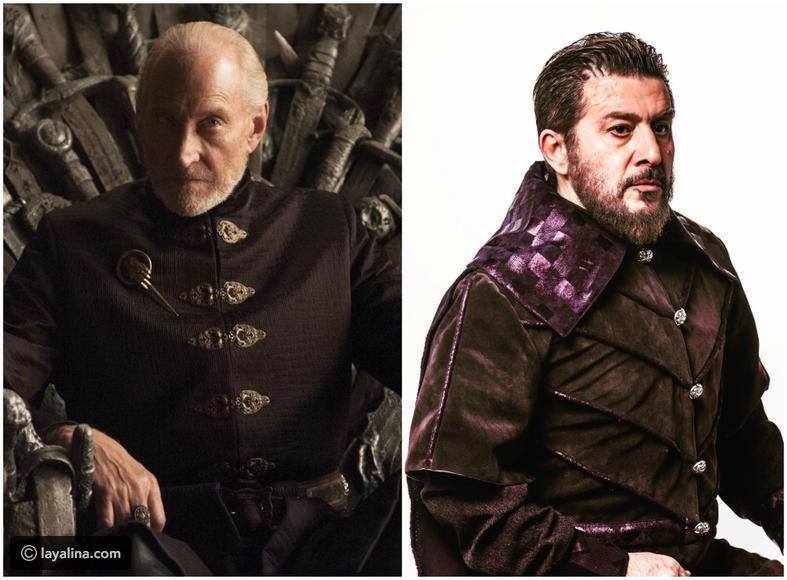 WE SAID THIS: Winter is coming this Ramadan, you guys!