Egypt has been going places in squash for quite some time now and the list of achievements are still going on! Minutes ago, Egypt just won the World Team Women Squash title in China, making it the fourth time since 2008! The Egyptian champions faced England in the final and succeeded to make us all proud. 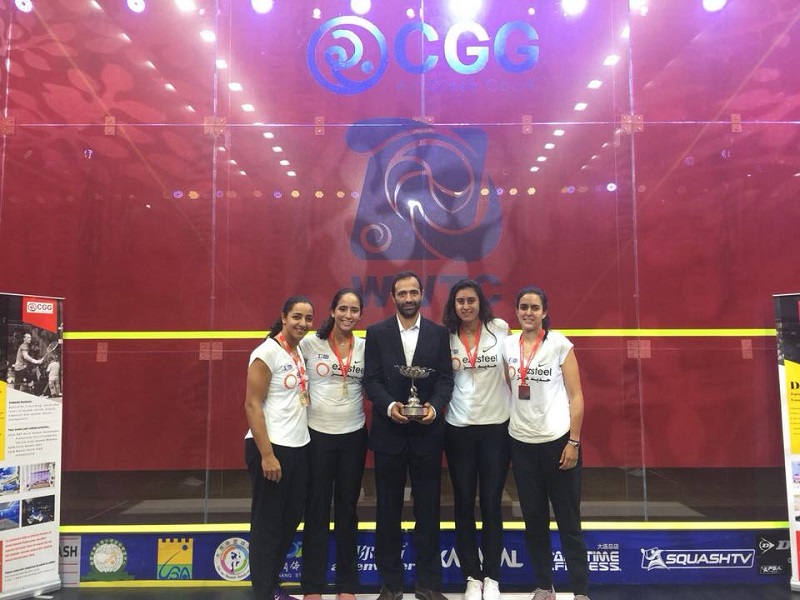 On Top Of The World: Arab Women That Have Summited Everest 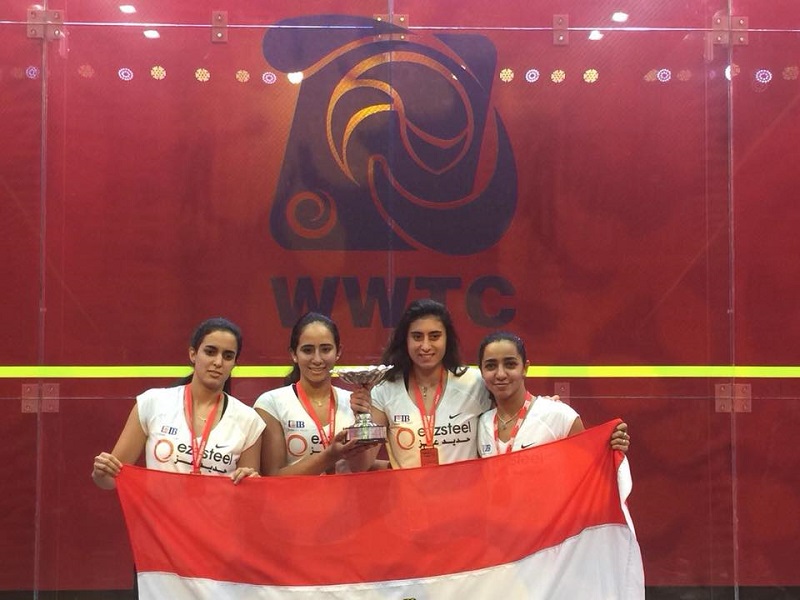 WE SAID THIS: Congratulations to our Egyptian Champions.