Gloves Off, Kuffiyeh On for Floyd Mayweather at the Pyramids

Latest in a stream of celebrities to show up unannounced in Cairo, boxing legend Floyd Mayweather Jr. posted an awesome picture of himself in front of the Pyramids on his Twitter account yesterday. Bare chested, arms outstretched, seated on a camel with a kuffiyeh on his head, we’re totally loving the look. 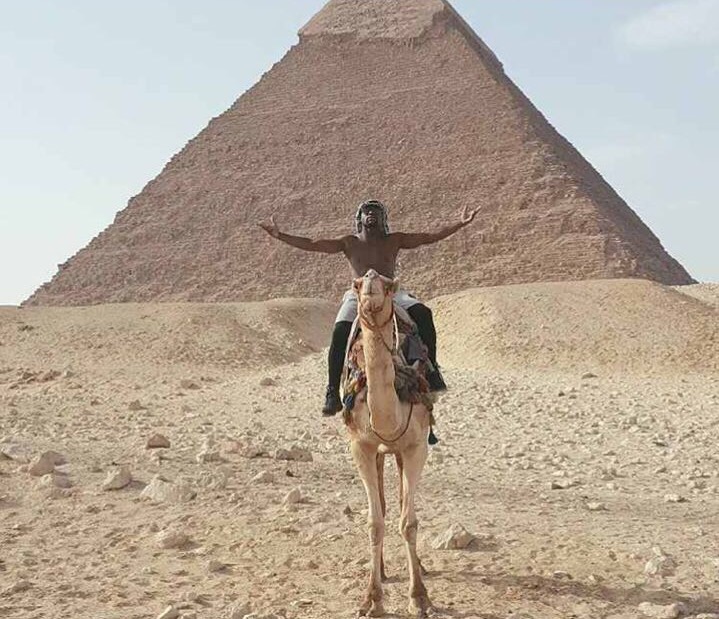 For those of you who don’t follow boxing (we admit, we had to look it up!), Mayweather is considered the greatest boxer of his era. Undefeated as a professional, he won twelve world titles and a bunch of other things before retiring in 2015. According to the internet (and Twitter), he’s been traveling the world since then, and was in Paris just last week.

If this is what retirement looks like, we’re on board!

WE SAID THIS: We’re not sure if he’s still here or not but you best believe we’re camping by the Pyramids to catch any sightings of Mayweather.